Close
Actress
from Wolverhampton, England
August 23, 1979 (age 42)
Biography
The primary alias of Darren Cunningham, Actress has been credited with some of the least predictable, least classifiable electronic music of his era. Since debuting modestly in 2004 with the six-track No Tricks, Cunningham has juggled a diverse array of inspirations, including early-'80s funk and electro, art rock, raw and classicist house, and noise, while putting a fresh spin on the forms to decayed, disorienting effect. His productions, once self-termed "R&B concrète," have consequently dumbfounded some DJs, while they've been devoured by others within the realms of house, techno, and dubstep. Cunningham has been one of the most acclaimed experimentalists of the 2010s, exemplified with frequent placement in Wire magazine's annual Top 50, beginning with Splazsh, which topped the 2010 chart, and continuing through AZD in 2017. The producer has kept listeners guessing with the 2018 release LAGEOS, recorded with London Contemporary Orchestra, and 2020's Karma Desire, featuring vocals from the likes of Zsela and Sampha.

Cunningham played clarinet as a youth in his native Wolverhampton, England, but he put the instrument down to concentrate on football, which he played into his early twenties as a striker for West Bromwich Albion F.C. After an injury scotched his athletic career, he turned to music, first as a DJ and eventually as a producer, beginning with a Roland Groovebox and a Dictaphone. He made a proper debut on his Werk Discs label in 2004 with the No Tricks EP. Easily the most straightforward release in his discography, it at least hinted at the scuffed and bent qualities that eventually characterized his output. Cunningham spent a few years perfecting a follow-up, Hazyville, released on Werk in 2008. Its promise was fulfilled with his exceptional second album, Splazsh, which arrived on the Honest Jon's label and topped Wire's Top 50 chart for 2010. By that point, Cunningham had remixed tracks by Alex Smoke, Kode9, and Joy Orbison, among others. Additionally, Werk had become one of the most revered and progressive independents, a trusted outlet for the likes of Lone, Zomby, and Lukid.

In 2012, Cunningham released the third Actress album, R.I.P., his most abstract and singular work to that point. The same year, he collaborated with artist Yayoi Kasuma for a performance at London's Tate Modern gallery and remixed tracks for John Cale and Kasabian. The producer's fourth album, Ghettoville, was released in 2014 on Ninja Tune. Cunningham ominously proclaimed the bleak set to be "the bleached out and black tinted conclusion of the Actress image," but an installment in the !K7 label's long-running DJ-Kicks mix series was out by the end of 2015. Another production album supported by Ninja Tune, the highly conceptualized AZD, arrived a couple years after that, just after Cunningham's secondary aliases -- which previously included Levantis and GNESIS -- multiplied with a trio of limited cassette singles as That Knightsbridge OG, Dial 666 8100, and Bank of England. Cunningham quickly returned later in 2017 with the Audio Track 5 EP, the first fruit of a collaboration with London Contemporary Orchestra, with whom he performed the previous year in London and Moscow. An adventurous full-length with LCO, LAGEOS, followed in 2018, as did an eponymous EP credited to Young Paint, billed as a collaboration between Cunningham and a "learning program."

His activity picked up again in 2020 with 88, a freely available mixtape of sorts that led to the proper LP Karma Desire. Cunningham's most traditionally collaborative recording, Karma Desire was augmented by instrumentation from Kara-Lis Coverdale and multiple appearances from Zsela and Sampha, among other vocalists. ~ Andy Kellman, Rovi 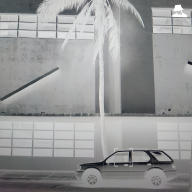 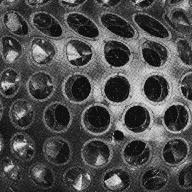 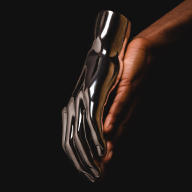 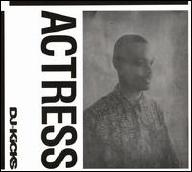 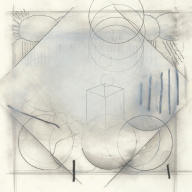 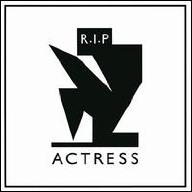 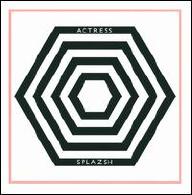 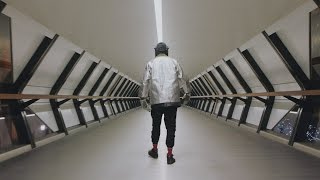 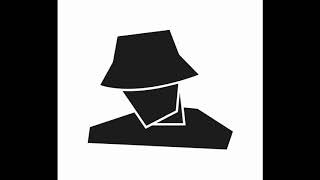 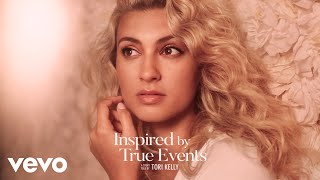 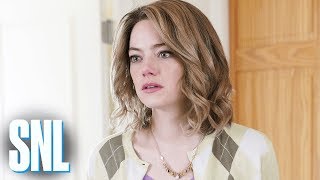 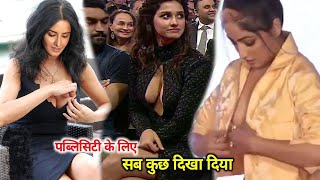 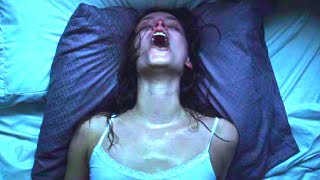 Actress Does Anything To Be A Star Even Unspeakable Acts
Available here: