Close
Jim McCarty
from Liverpool, England
July 25, 1943 (age 78)
Biography
Jim McCarty is best known as the drummer for the pioneering British blues-rock band the Yardbirds, and deservedly so: he was the only member to play in every incarnation of the group from its 1963 foundation through a '90s reunion that brought the band into the 21st century. Despite this considerable legacy, McCarty did a lot outside of the Yardbirds, exploring prog rock in the wake of the group's disbandment -- he immediately played with his fellow Yardbird Keith Relf in Renaissance, then with Illusion in the '70s -- and experimenting with new age music in the '90s.

James Stanley McCarty was born on July 25, 1943 in Liverpool, but his family moved to London when he was a child. While attending Hampton School, he met Paul Samwell-Smith, who was playing in a band called the Metropolitan Blues Quartet with vocalist Keith Relf. Soon, the trio was joined by Chris Dreja and Anthony Top Topham, a lead guitarist who was swiftly replaced by Eric Clapton, and the Yardbirds formed. Over the next few years, the Yardbirds were innovators in blues-rock, hard rock, and psychedelia, withstanding turnover in their lead guitarist position before disbanding in 1968.

Initially, McCarty and Relf intended to carry on as a duo called Together, but after releasing "Henry's Coming Home" in 1968, they went on to form Renaissance in 1969. Both musicians left the group in 1970 during the recording of Illusion, the band's second album, and the two parted ways. McCarty then formed an arty rock band called Shoot with vocalist Dave Greene, bassist Bill Russell, and drummer Craig Collinge in 1973. The band released one album, On the Frontier, on EMI before splitting.

Following the disbandment of Shoot, McCarty and Relf intended to reunite the original lineup of Renaissance under the name Illusion, but Relf died prior to the recording of their first album. McCarty soldiered on, releasing Out of the Mist in 1977, Illusion in 1978, and Enchanted Caress in 1979. McCarty then formed Box of Frogs, a rock band that found him reuniting with Yardbirds bandmates Chris Dreja and Paul Samwell-Smith. The group released two albums -- Box of Frogs in 1984 and Strange Land in 1986 -- before disbanding. Afterward, McCarty and Renaissance/Illusion bassist Louis Cennamo teamed for Stairway, a band that gradually drifted toward new age over the course of the five albums they released between 1987 and 1995. As the band wound down, McCarty released his first solo album, Out of the Dark, in 1994.

As he worked with Stairway, McCarty agreed to a live Yardbirds reunion with Chris Dreja. The group started to play regularly, but McCarty pursued new creative works elsewhere. He formed Pilgrim in 1995 and the band released two albums -- Search for the Dreamchild in 1995 and Gothic Dream in 1996 -- before McCarty reunited Illusion for an album called Through the Fire in 2001. Two years later, the Jim McCarty Band released Two Steps Ahead, but it was overshadowed by Birdland, the first album of new Yardbirds material since 1967.

McCarty kept touring with various lineups of the Yardbirds into the 2010s, stopping to release a solo album called Sitting on the Top of Time in 2009. In 2014 he released the compilation Frontman, which combined solo selections with tracks from Illusion and Shoot, along with two new cuts. ~ Stephen Thomas Erlewine, Rovi 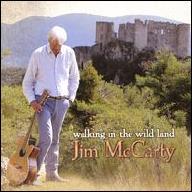 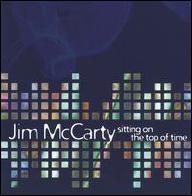 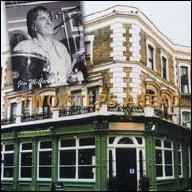 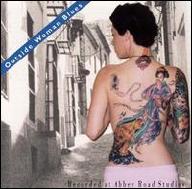 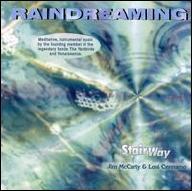 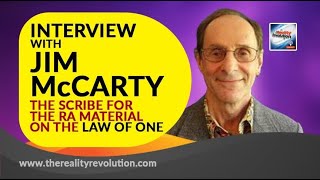 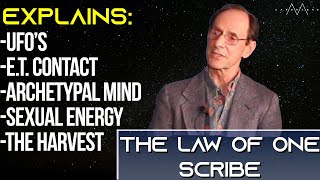 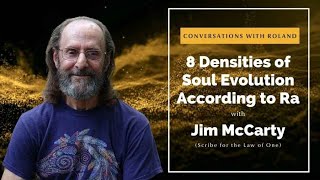 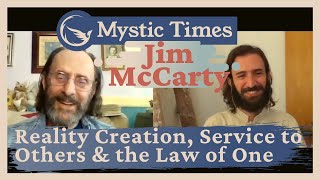 26. Jim McCarty | Reality Creation, Service to Others & The Law of One 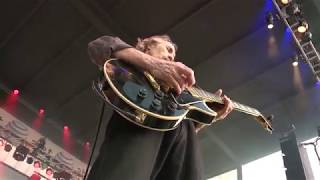 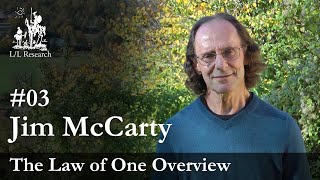 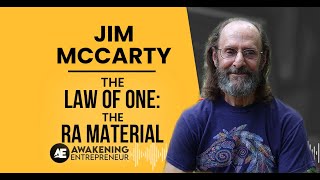