Close
Hot Chocolate
from Brixton, London, England
formed January 1, 1970 (age 52)
Biography
The multidimensional Hot Chocolate incorporated strains of soul, rock, reggae, and disco into their sound and, during the '70s and early '80s, scored a dozen Top 10 hits in their native U.K. Formed by Errol Brown and Tony Wilson, the interracial band debuted in 1969 as Hot Chocolate Band with a cover of Plastic Ono Band's "Give Peace a Chance," issued on the Beatles' Apple Records. The band then forged a long-term alliance with producer Mickie Most and his RAK label, for which Brown and Wilson also wrote material for other artists. From 1970 through 1973, Hot Chocolate released seven singles. "Love Is Life" and "I Believe (In Love)" were Top 10 U.K. hits, as was "Brother Louie," a bleak tale regarding an interracial relationship. A cover version, shrewdly recorded by Stories, went to number one in the U.S.

Although Hot Chocolate were active for several years strictly as a singles act, they released eight albums during the mid- to late '70s and early '80s. Cicero Park (1974) trailed "Brother Louie" and continued to explore themes of race and class. It's regarded as the band's most significant artistic statement. Highlight "Emma," in which the subject struggles to find fame and commits suicide, was an additional Top 10 U.K. single, and it reached the same level in the U.S. Hot Chocolate (1975) was propelled by the funkier "You Sexy Thing," yet another A-side that reached the Top 10 of the U.K. and U.S. pop charts. The band finally reached the absolute top in their homeland with "So You Win Again," a relaxed, resigned disco number from Every 1's a Winner (1978). Around this time, Wilson juggled a solo career on the Bearsville label.

The band split in 1986, but a different lineup featuring neither Brown nor Wilson took shape early the following decade. Versions of Hot Chocolate performed and toured through the 2010s. Brown, who had released a handful of major-label solo albums, died of liver cancer in 2015. ~ Andy Kellman, Rovi 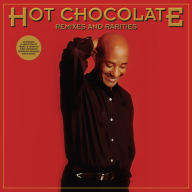 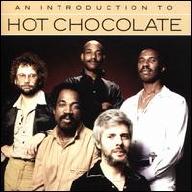 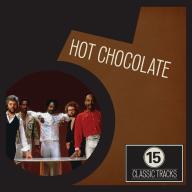 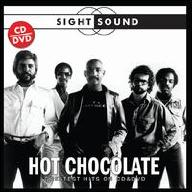 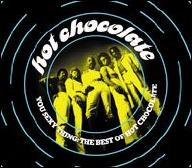 You Sexy Thing: The Best of Hot Chocolate
2012 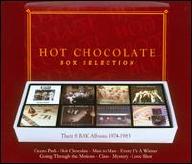 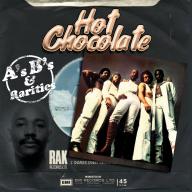 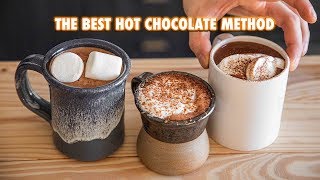 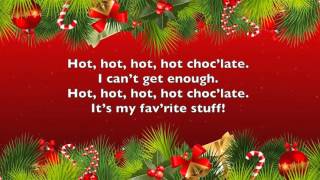 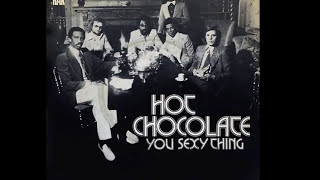 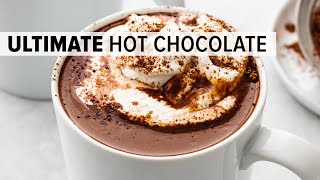 BEST HOT CHOCOLATE | the ONLY recipe you need 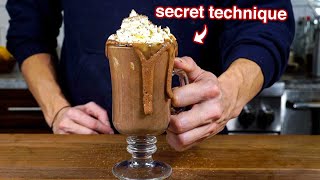 Perfect Hot Chocolate from Around the World (7 ways) 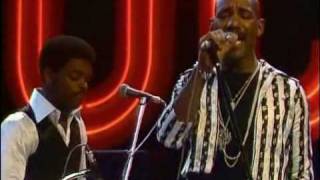 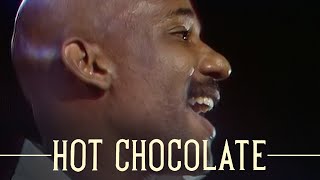