Close
The Seeds
from Los Angeles, CA
formed January 1, 1965 (age 56)
Biography
Best known for their rock & roll standard "Pushin' Too Hard," the Seeds combined the raw, Stonesy appeal of garage rock with a fondness for ragged, trashy psychedelia. And though they never quite matched the commercial peak of their first two singles, "Pushin' Too Hard" and "Can't Seem to Make You Mine," the band continued to record for the remainder of the '60s, eventually delving deep into post-Sgt. Pepper's psychedelia and art rock. None of their new musical directions resulted in another hit single, and the group disbanded at the turn of the decade.

Sky Saxon (born Richard Marsh; vocals) and guitarist Jan Savage formed the Seeds with keyboardist Daryl Hooper and drummer Rick Andridge in Los Angeles in 1965. By the end of 1966, they had secured a contract with GNP Crescendo, releasing "Pushin' Too Hard" as their first single. The song climbed into the Top 40 early in 1967, and the group immediately released two sound-alike singles, "Mr. Farmer" and "Can't Seem to Make You Mine," in an attempt to replicate their success; the latter came the closest to being a hit, just missing the Top 40. While their singles were garage punk, the Seeds attempted to branch out into improvisational blues-rock and psychedelia on their first two albums, The Seeds (1966) and Web of Sound (1966). With their third album, Future (1967), the band attempted a psychedelic concept album in the vein of Sgt. Pepper's. While the record reached the Top 100 and spawned the minor hit "A Thousand Shadows," it didn't become a hit. Two other albums -- Raw Alive: The Seeds in Concert at Merlin's Music Box (1968) and A Full Spoon of Seedy Blues (1969), which was credited to the Sky Saxon Blues Band -- were released at the end of the decade, but both were ignored. The Seeds broke up shortly afterward. A collection of rarities and alternate takes, Fallin' off the Edge, was released in 1977

During the early '70s, Saxon led a number of bands before retreating from society and moving to Hawaii. Savage became a member of the Los Angeles Police Department; he died on August 8, 2020. ~ Stephen Thomas Erlewine, Rovi 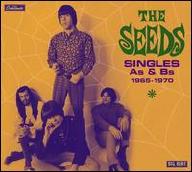 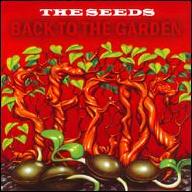 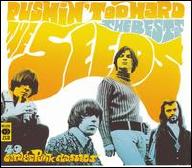 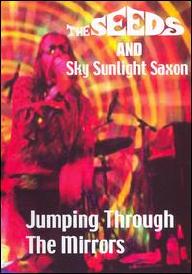 Jumping Through the Mirrors
2006 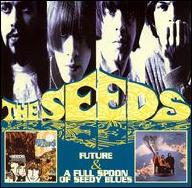 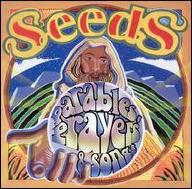 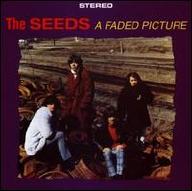 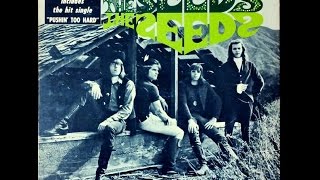 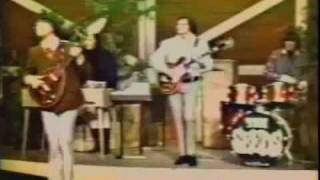 The Seeds - Pushin' Too Hard. 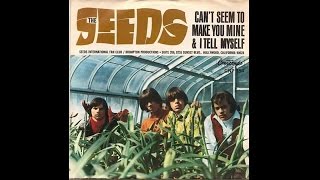 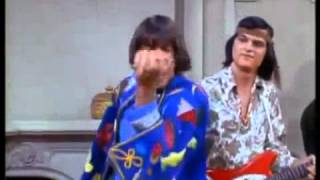 The Seeds - Pushin' Too Hard ! 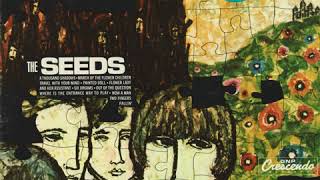 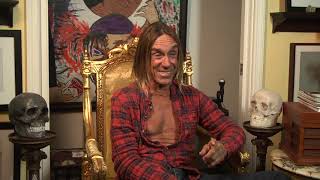 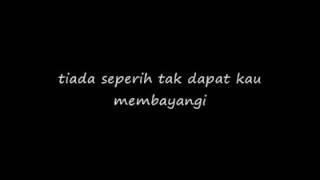