Close
Juan Luis Guerra
from Santo Domingo, Dominican Republic
June 7, 1957 (age 63)
Biography
Juan Luis Guerra is a best-selling, award-winning Dominican singer, songwriter, composer, and record producer. With his smooth, multi-octave range and soulful delivery, he has sold over 70 million records globally, and won an abundance of industry awards including 21 Latin Grammy Awards, two Grammys, and two Latin Billboard Music Awards. He and his band 440 are beloved throughout the Latin music-loving world, for their innovations in merengue, and their resurrection of bachata as a commercial force after a long period of decline. That said, his sound is much more complex and diverse, embodying elements from bolero, salsa, early rock & roll, and even gospel. His 1990 album Bachata Rosa delivered five hit singles -- all of them love songs -- and sold over five million copies. While 1992’s Areito was controversial for its political angle led by its award-winning-single and video "El Costo de la Vida," it merely revealed another dimension to his artistry. 2004's Para Ti and 2007's La Llave de Mi Corazón were both certified multi-platinum, while the latter netted him a combined five Grammys and Latin Grammys, while 2010's A Son de Guerra won three more Latin Grammys. 2014's Todo Tiene Su Hora topped the Latin album charts, and landed well inside the top half of the Top 200. Its momentum was due in large part to the international smash hit single "Tus Besos" that cannily wed bachata and proto doo wop, and rock & roll. The album was certified gold.

Guerra is the son of a professional baseball player and grew up next to the National Music Gallery. As a teen, he was influenced by the Beatles and by the music of the U.S. hippies. Initially, he taught himself the basics of guitar playing, but after winning a contest he attended the National Conservatory on a scholarship. One of his instructors then helped Guerra get into the prestigious Berklee College of Music in Massachusetts and introduced him to the many genres of jazz. In time, he found he missed his native Dominican Republic and so returned to experiment with blending local African-influenced music, folk songs, and jazz with his group 440. The band takes its name from the universal tuning pattern of the A note, 440 Hertz. The name was chosen by Guerra's brother, José Gilberto, who used to sit and watch them rehearse. One day he commented that they seemed so obsessed with staying in perfect tune that they should call themselves that.

Their debut album, Soplando, made little impact. For their next efforts, Mudanza y Acarreo and Mientras Más Lo Pienso Tu, Guerra and 440 began adding merengue and lightning-quick riffs of "perico ripiao," and suddenly found success with a young crowd tired of hearing the same old thing. The new music, called "bachata-merengue," soon won considerable acclaim in the Dominican Republic. The group was selected by their government to represent the country in the International Music Festival of OTI, the Organization of Ibero American Television. In 1988, Guerra and 440 had one of their biggest hits, Ojalá Que Llueva Café, which became the third best-selling album in Latin America. That year he lost his lead vocalist, Maridalia Hernández, who left to pursue a solo career in Europe, leaving Guerra to become the new lead singer. In 1991, he released Bachata Rose which became a smash hit throughout the Americas and won Guerra his first Grammy in the U.S. The album was particularly popular in Los Angeles and soon Guerra and his band were touring. His next album, Areito, caused controversy in the Dominican Republic for speaking out against social injustices that the desperately poor felt Guerra had never personally experienced. Still, he must be given credit for his sincerity and interest in improving things in his oft-troubled homeland. Musically, Guerra changed directions again for his 1995 effort Fogaraté. This album incorporated more of the increasingly popular African soukous music. It became quite popular. His 1998 release, Ni Es Lo Mismo Ni Es Igual, garnered Guerra three Grammys for Best Merengue Performance, Best Tropical Song for "El Niagara en Bicicleta," and Best Engineered Album at the first annual Latin Grammy Awards in fall 2000.

After non-stop touring for nearly three years, Guerra took an extended break from recording. He emerged in 2004 with Para Ti, his first album of new studio material in six years. The album was greeted with widespread critical and popular acclaim. He won two awards at the 2005 Grammys. The single "Las Avispas" won in the Best Gospel Pop and Tropical Merengue categories -- the first time in the award ceremony's history that any song had won in two categories simultaneously. Guerra once again toured relentlessly. He appeared alongside a heavyweight roster of stars at the Berklee College of Music's 50th anniversary concert -- Herbie Hancock, Michel Camilo, Pat Metheny, and Paul Simon were also on the bill. He was featured as an opening act on U2's 360 tour as well as for the Rolling Stones' A Bigger Bang tour. His next album, La Llave de Mi Corazón, was released in the early spring of 2007. It entered the Billboard Latin charts at number one and remained there for four weeks. He won three Latin Grammys for the album. In 2010, he appeared as a duet partner on Enrique Iglesias' single "Cuando Me Enamoro" and appeared in the music video. The record hit the top spot on Billboard's Latin chart and reigned there for 17 weeks. This was followed by a pre-release single, "Bachata en Fukuoka," from his forthcoming Asondeguerra album in 2010. The single hit number one, knocking the duet entry off its peak. Guerra's next offering was a document of the album's tour entitled Asondeguerra Tour, issued in May of 2013.

In October of 2014, he released the single "Tus Besos," a bachata track heavily inspired by and flavored with the sound of early-'60s doo wop. Its video continued to garner airplay a full year later while the single hit the top spot on several industry and airplay charts. He followed it with the studio album Todo Tiene Su Hora in November, which also landed at the top of the charts and netted him a 2015 Latin Grammy for Album of the Year. In 2019, Guerra and 440 tipped off their fan base that an album was about to arrive with the release of the single and video for "Kitipun." Shot in an Instagram-esque story style, it quickly ran up the charts. The summery full-length Literal was issued in May and showcased a plethora of styles including bachata, merengue, salsa, jazz, and pop. ~ Sandra Brennan, Rovi 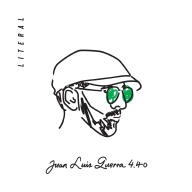 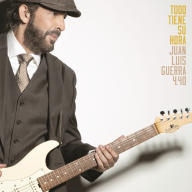 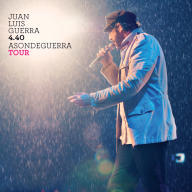 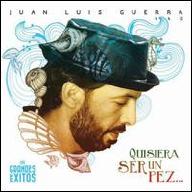 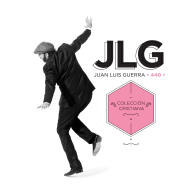 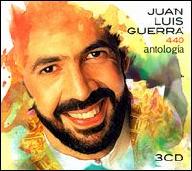 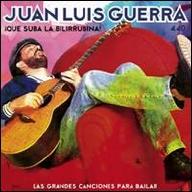 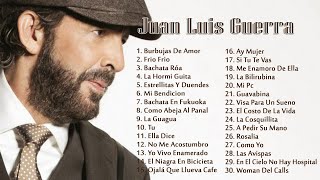 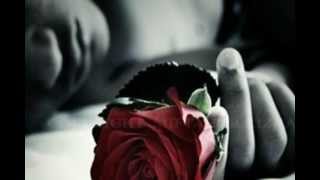 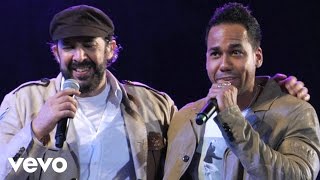 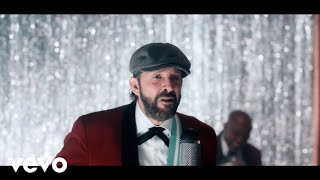 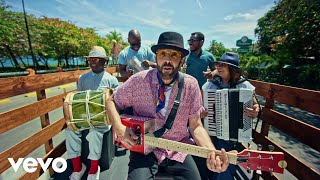 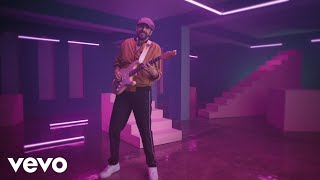 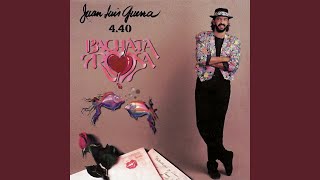