Close
Bobby Fuller
from Baytown, TX
October 22, 1942 - July 18, 1966 (age 23)
Biography
With his blatant reverence for Buddy Holly, fellow Texan Bobby Fuller was a bit of an anomaly in the mid-'60s. Wielding a Stratocaster guitar and a brash, full sound, at his best Fuller sounded like Holly might have, had he survived into the '60s. Cracking the Top 30 in 1966 with a cover of Holly's Love's Made a Fool of You and the Top Ten with I Fought the Law (written by one-time Cricket Sonny Curtis), Fuller had just become a star when he died in mysterious circumstances in a parked car in Hollywood (the police thought it was a suicide, but just about everyone who knew him disagreed).

Fuller's relatively short period of national stardom actually crowned a good five years or so of recording, during which he released many outstanding tracks. After a few local singles in his hometown of El Paso in the early '60s, he moved to California with his combo in 1964 and briefly had aspirations of playing surf music before hooking up with producer Bob Keene. In the short time he recorded for Mustang in 1965 and 1966, he waxed quite a few tracks (most self-penned) in addition to his hits, including Let Her Dance, Another Sad and Lonely Night, My True Love, Never to Be Forgotten, Fool of Love, and The Magic Touch. Rocking, tuneful, and infectiously joyous, they showed Fuller to be a worthy inheritor of early rock roll and rockabilly traditions without sounding self-consciously revivalist. While it's hard to imagine Fuller maintaining his success in the era of psychedelia, he no doubt would have gone on to produce interesting work. A talented and prolific songwriter and a studio whiz who drew from Eddie Cochran and (though only slightly) the full guitar sound of the British Invasion as well as Buddy Holly, he recorded a great deal of unreleased studio and live material that was issued in the '80s, when the depth of his loss began to be appreciated. ~ Richie Unterberger, Rovi 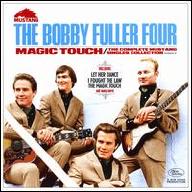 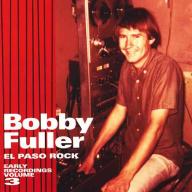 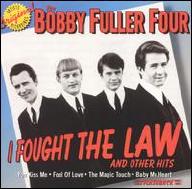 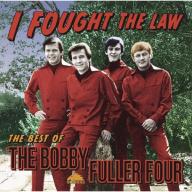 I Fought The Law: The Best Of Bobby Fuller Four
2000 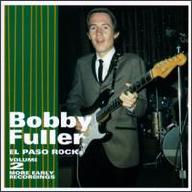 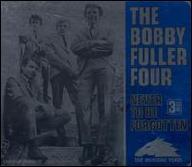 Never to Be Forgotten: The Mustang Years
1998 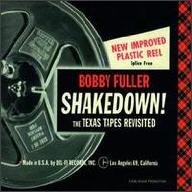 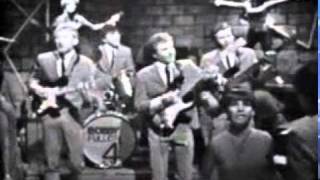 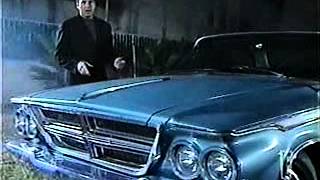 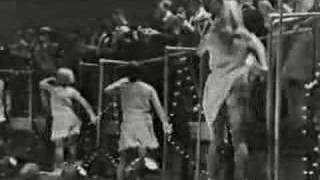 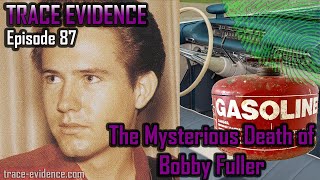 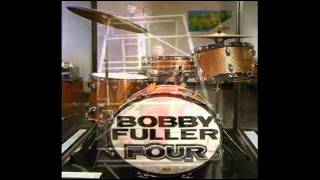 Bobby Fuller Four - Love's Made A Fool Of You - [STEREO original] 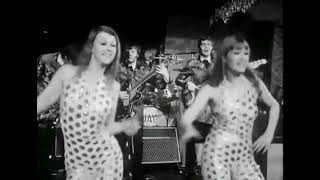 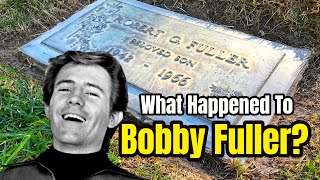 What Happened To Singer BOBBY FULLER? An Unsolved Mystery For 55 Years!
Available here: