Close
Dorothy Collins
from Windsor, Ontario, Canada
November 18, 1926 - July 21, 1994 (age 67)
Biography
Singer Dorothy Collins was one of the most popular and beloved entertainers of television's golden age, rising to national prominence via the long-running series #Your Hit Parade. Born Marjorie Chandler in Windsor, Ontario, on November 18, 1926, at 12 she claimed top honors in a Detroit-area amateur talent contest, winning a guest shot on Motor City radio outlet WJKB's weekly children's showcase -- she proved such a hit that she remained with the station for several years. In 1942 Collins was introduced to the pioneering bandleader Raymond Scott, who recommended she spend a year with a voice teacher and then audition again -- she agreed and a year later commenced touring with his famed Quintette, performing in jazz clubs across the U.S. When Scott signed on as musical director with radio's Your Hit Parade in 1949, Collins continued touring with his former band. A year later, they resumed their collaboration when Scott hired her to sing some advertising jingles he was commissioned to write by the American Tobacco Company, Your Hit Parade's corporate sponsor. The firm was so impressed with Collins that when #Your Hit Parade made the leap to television in late 1950, she was installed as a featured vocalist as well as spokesperson for its Lucky Strike cigarette brand.

With her girl-next-door charm and signature high-necked blouses, Collins quickly emerged as #Your Hit Parade's breakout star -- she and Scott wed in 1952, and at the peak of their fame the couple collaborated on At Home with Dorothy Raymond, one in a series of LPs she recorded for the Coral label. After exiting #Your Hit Parade in 1957, Collins joined #The Steve Allen Show, and with its multi-talented host recorded the album Picnic. Soon after she rejoined #Your Hit Parade, remaining with the program until its cancellation in 1959. Collins later served as co-host alongside Allen Funt on the long-running #Candid Camera. After divorcing Scott in 1965, she married actor/singer Ron Holgate, and in 1971 made her Broadway debut in Stephen Sondheim's +Follies, earning widespread critical acclaim and a Tony Award nomination for her show-stopping Losing My Mind. Collins spent the remainder of the decade in stock companies and dinner theater, and also mounted several U.S. cabaret tours. A lifelong battle with asthma finally forced her into retirement in 1980, and she channeled her energy into the Muscular Dystrophy Association, serving as the organization's vice president from 1988 onward. Collins died of respiratory distress at her home in Watervliet, NY, on July 21, 1994. ~ Jason Ankeny, Rovi 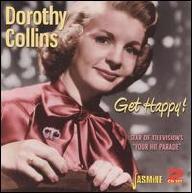 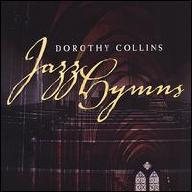 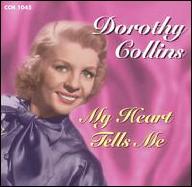 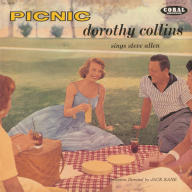 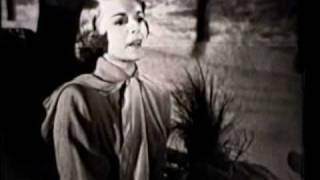 Unchained Melody sung by Dorothy Collins on Your Hit Parade 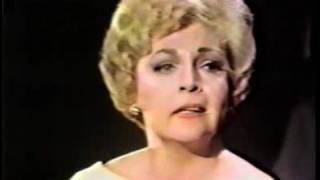 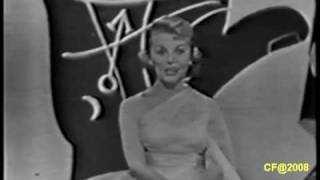 Whatever Will Be Will Be - Dorothy Collins, Your Hit Parade 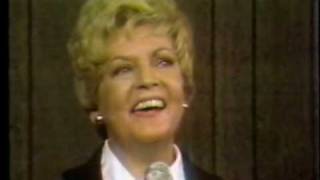 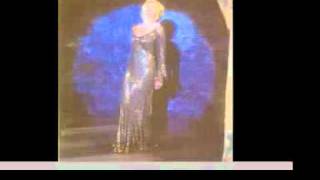 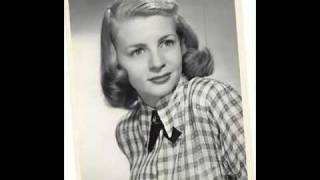 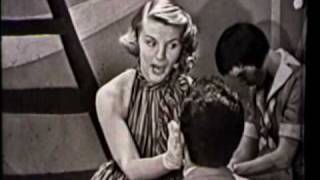 This Can't Be Love by Dorothy Collins on Your Hit Parade
Available here: