Close
Unit 4+2
from Hertfordshire, England
formed January 1, 1963 - January 1, 1967 (age 4)
Biography
Unit 4+2 was a one-hit wonder that probably deserved better. As one of the better acoustic-electric bands of the mid-'60s, the group stormed the charts with one memorable hit, Concrete and Clay, scoring on both sides of the Atlantic, but they were never able to come up with a follow-up that was as catchy.

The group originated with guitarist Brian Parker and an instrumental band from Hertfordshire called the Hunters, who recorded for the Fontana label in 1961. Parker left the Hunters in early 1962 and joined Adam Faith's backing band the Roulettes. He didn't stay long with the latter band, preferring to put together a group of his own with the emphasis on vocals. Parker recruited guitarists Tommy Moeller (with whom he began writing songs) and David Meikle, and singer Brian Moules, and the quartet played gigs at youth clubs and other local venues, and turned professional soon after. Parker, who suffered from chronic ill health, left the band around this time (although he continued to write songs in collaboration with Moeller) and was replaced by Howard Lubin.

The quartet took the name Unit Four in 1963, and continued to find popularity in clubs. By this time, the British beat boom heralded by the Beatles was sweeping the charts, and the group recognized that they would need a punchier sound to have a chance at breaking out of the club venues and getting a recording contract. They added two more players, Rod Garwood (bass) and Hugh Halliday (drums), and, in the process, became Unit 4+2.

The sextet was signed to English Decca in 1964 and their debut single, Green Fields, followed early in the year, making a minor splash on the U.K. charts with its folk-gospel sound. A second single, Sorrow and Pain, was well-received but made little lasting impression.

Their third single, Concrete and Clay, issued early in 1965, was the charm. Perhaps not coincidentally, it was also the first single by the group on which they played with two guest musicians, guitarist Russ Ballard and drummer Bob Henrit (two of Parker's former bandmates from the Roulettes). With a memorable chorus, a bossa nova beat, and pleasant, hook-laden acoustic guitars, Concrete and Clay rose to number one on the British charts and charted all over the world. The song was one of the finest pop records of 1965. Not only was it a U.K. number one, it was a worldwide hit, and the group was suddenly getting played on radio across the globe.

It may have been too much, too soon. Like too many other groups of the period, the band had nothing remotely as good to serve as a follow-up release, as soon became apparent. Decca released an album to capitalize on their sudden success, but it wasn't as interesting or attractive as the single. Their next single, You've Never Been in Love Like This Before, a more soul-influenced number, failed to match the chart performance of Concrete and Clay, but made the English Top 20.

By this time, music was changing rapidly around them, as British beat music began evolving into something more intense and virtuosic in nature. Unit 4+2 found themselves slipping behind the public, and unable to find a fresher approach to their music. They tried to inject more of a soul sound into their work with You've Got to Be Cruel to Be Kind, and then tried to repeat some of Concrete and Clay's style with Baby Never Say Goodbye. The group's difficulty lay in the fact that their most distinctive sound was the gentle, acoustic guitar driven bossa nova beat embodied by Concrete and Clay, but they were never able to come up with another, even slightly memorable melody that didn't sound like watered-down Concrete and Clay; and whenever they tried to break too far away from it, they lost the attributes that made them distinctive in the first place.

Their 1966 release I Was Only Playing Games had some proto psychedelic elements, and a heavy orchestral accompaniment that rather anticipated elements of the sound that the Moody Blues would perfect at Decca early the next year. Unit 4+2 was less successful in their orchestral-psychedelic experiment, and after three failed attempts at another hit, they left Decca in 1966 and signed with Fontana Records. They continued to record pop-flavored singles (and the label subsequently put out an LP), all of which seemed less and less attuned to the times in which they worked.

Garwood, Halliday, and Meikle exited in 1967, and were replaced by Ballard and Henrit (the Roulettes having broken up that year). The band continued as a quintet, strengthened in some ways by the new lineup; the Roulettes had been a first-rate rock & roll band, with a great ear for hooks and first-rate material, and Ballard and Henrit toughened up the sound of Unit 4+2. In 1968, the band made a valiant effort at getting in front of the pop music pack with a cover of Bob Dylan's You Ain't Going Nowhere, which failed to compete with the version by the Byrds.

They moved back into a full-blown psychedelic mode in 1969 with their final single, 3.30 b/w I Will, filled with harpsichords and lavish orchestration. It failed to chart, and the group disbanded in 1969 -- Ballard and Henrit hooked up soon after with ex-Zombie Rod Argent in the band Argent, which had exactly the kind of heavy, arena rock-type sound needed to compete in the early '70s.

Unit 4+2 is remembered today almost exclusively for Concrete and Clay. They recorded at least a dozen other worthwhile tracks between the Decca and Fontana labels (which are now both owned by MCA-Universal), however, and most of them are represented on the Concrete and Clay CD from Repertoire. ~ Bruce Eder, Rovi 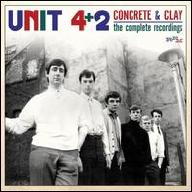 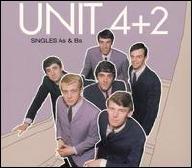 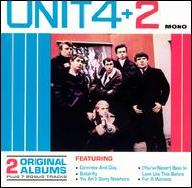 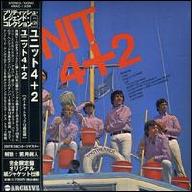 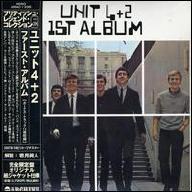 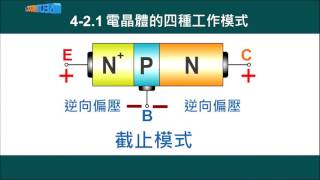 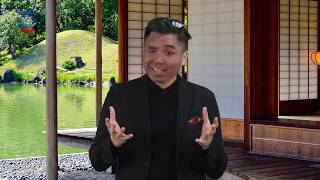 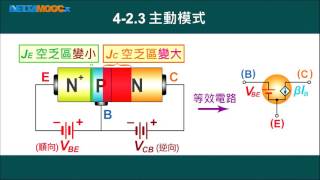 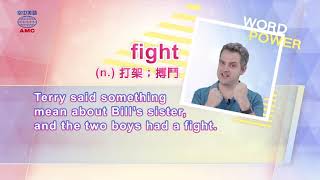 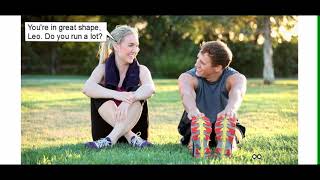 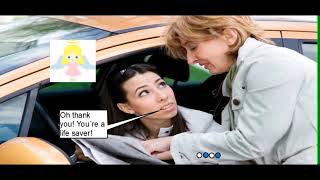