Close
Jason Pierce
from Rugby, Warwichshire, England
November 19, 1965 (age 55)
Biography
Singer, songwriter, and multi-instrumentalist Jason Pierce -- aka J Spaceman -- has been a driving force in forward-thinking, hypnotic music with Spacemen 3, Spiritualized, and on his own. Pierce founded Spacemen 3 in 1982 with Pete Sonic Boom Kember, and over the course of albums such as 1987's The Perfect Prescription and 1989's Playing with Fire, the band crafted a spacy, narcotized sound inspired by the Velvet Underground, La Monte Young, and Steve Reich, and had the motto "taking drugs to make music to take drugs to." Pierce expanded on that sound in the '90s with Spiritualized, giving the group a symphonic majesty on works like 1997's masterpiece Ladies and Gentlemen We Are Floating in Space and 2001's Let It Come Down.

On his own, Pierce has also collaborated with Dr. John, the White Stripes, and Primal Scream, and released his first solo album, Guitar Loops, in 2006. He returned in 2008 with the Spiritualized album Songs in AE and Mister Lonely, a collaboration with Sun City Girls that was also the score to Harmony Korine's film of the same name. He also collaborated with American pianist Matthew Shipp, producing the album SpaceShipp. Following Spiritualized's 2012 full-length Sweet Heart, Sweet Light, Pierce and Oneida drummer Kid Millions collaborated for an improvisational live performance at Manhattan club Le Poisson Rouge. Northern Spy issued Live at Le Poisson Rouge on Record Store Day in April of 2014. In 2016, Pierce collaborated with Chilean psych-rock band Föllakzoid while they were touring in Europe. London Sessions, a 12" EP of Spaceman-augmented versions of two songs from the group's album III, was released by Sacred Bones in 2017. ~ Heather Phares & Paul Simpson, Rovi 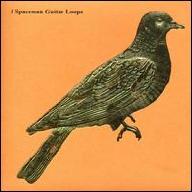 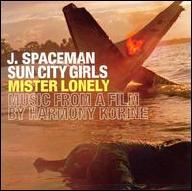 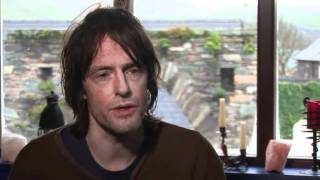 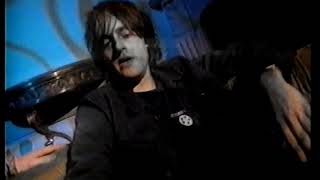 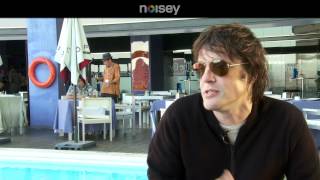 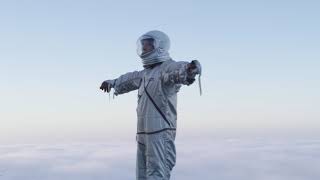 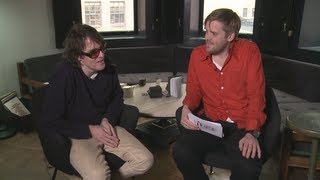 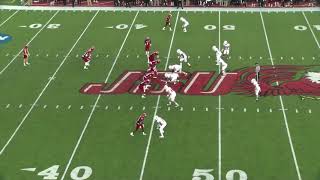 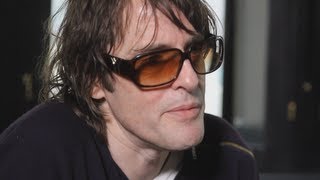