Close
Sam Sparro
from Sydney, New South Wales, Australia
November 8, 1984 (age 36)
Biography
Australian-born vocalist/multi-instrumentalist Sam Sparro shot to fame in the United Kingdom with the release of his 2008 debut single, "Black and Gold." His style of music is derived from contemporary R&B, particularly his gospel-trained vocals, and often harks back to the '80s, but it's a thoroughly modern style, driven by state-of-the-art electronic dance production techniques and sounds -- hence the comparisons to Prince and the Gap Band as well as Hot Chip and Basement Jaxx.

Born Sam Falson on November 8, 1984, in Sydney, Australia, at age ten he moved with this family to Los Angeles. The son of gospel singer Chris Falson, he got his singing start in the church. He also acted and danced from a young age, appearing in commercials and plays. At age 17 he took to traveling, going first to Sydney and then to London, where he dove headfirst into the music scene, temping at record companies, writing music at home in his free time, and clubbing on the weekends. His visa eventually expired and his money ran out, however, and so Sparro returned to Los Angeles, where he worked at a coffee shop and continued writing music.

In time he met Jesse Rogg, who signed him to the independent Modus Vivendi Music label and released the six-track Black and Gold EP in late 2007. The title track caught on quickly and led to a recording deal with Island Records in the United Kingdom. Upon its major-label re-release in March 2008, "Black and Gold" had already begun rising up the U.K. singles chart, thanks in part to heavy BBC Radio 1 airplay, and in the weeks following its release, the single continued its ascent toward the uppermost reaches of the chart.

In 2008, Sparro prepared and released his self-titled full-length debut album. In 2013, he returned with the old-school disco and R&B-influenced Return to Paradise, which featured the single "Happiness." He followed with a trio of EPs issued in as many years, with Quantum Physical, Vol. 1 arriving in late 2014, Vol. 2 a year later, and Vol. 3: Conspiracy in summer 2016. A year later, just in time for the holiday season, Sparro released Christmas in Blue, a four-song covers EP featuring the Charlie Brown classic "Christmas Time Is Here," Wham!'s "Last Christmas," and more. ~ Jason Birchmeier, Rovi 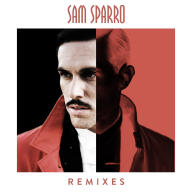 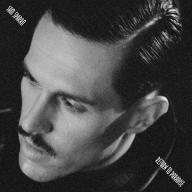 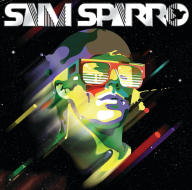 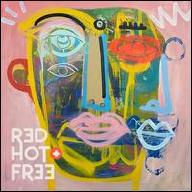 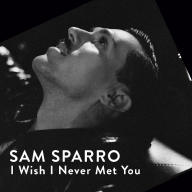 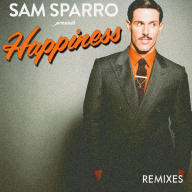 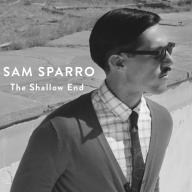 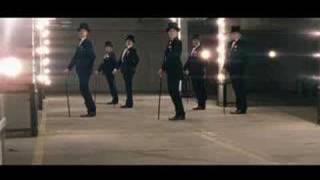 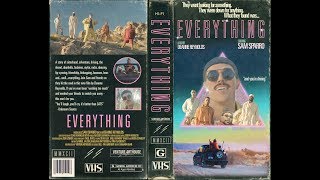 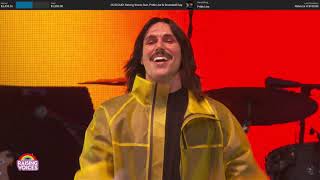 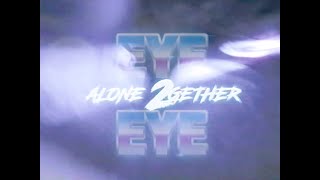 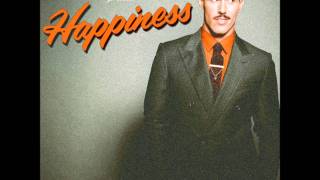 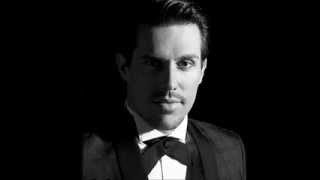 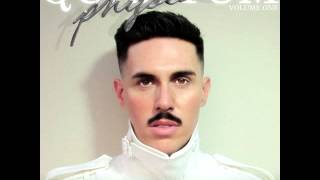