Close
Paul Cook
from London, England
July 20, 1956 (age 65)
Biography
In addition to being a founding member, Paul Cook's cacophonous, basic, and hard-hitting drumming served as the backbone for revolutionary punk rockers the Sex Pistols. Born on July 20, 1956 in London, England, Cook took up drums as a teenager, and began jamming on covers with another local musician, guitarist Steve Jones. The duo hung out at a London clothing store, Sex, which was run by Malcolm McLaren, an outspoken chap who briefly managed the New York Dolls (one of the main musical influences on Cook and Jones). McLaren offered to manage the duo if they put together a band, which led to the entrance of singer Johnny Rotten and bassist Glen Matlock, and the formation of the Sex Pistols. With a look and sound completely unlike what had been infiltrating the pop landscape for years, the Sex Pistols took rock roll back to its basics, and caught England's attention almost immediately -- helping to create the punk rock movement.

After several failed deals with record companies (who objected to the quartet's penchant for over-the-top behavior), the Pistols found a home with Warner Bros, but Matlock had been replaced by then time with newcomer Sid Vicious. The group's one and only officially released studio album, Never Mind the Bollocks Here's the Sex Pistols, was issued in 1977, and is considered one of rock's all-time classic and influential recordings, as it seemed to spawn countless imitators. But drug and ego-fueled friction between the members (as well as poor management courtesy of McLaren) led to the Sex Pistols split in early 1978, immediately after the completion of their inaugural tour of the United States. Cook and Jones opted to stay together under the guidance of McLaren initially, as the duo worked on the soundtrack to a Sex Pistols movie, The Great Rock 'n' Roll Swindle. But it wasn't long before they saw the error in their ways, and split from McLaren, focusing on playing with others -- including Johnny Thunders for his 1978 release So Alone, and a group called the Greedy Bastards, which also included Thin Lizzy members Phil Lynott, Scott Gorham, and Brian Downey. Despite high hopes and several live shows, the Greedy Bastards only issued a lone single, 1979's A Merry Jingle, under the censored name of the Greedies, before going their separate ways.

1979 saw Cook and Jones continue to serve as hired guns for others, including former Runaways singer/guitarist Joan Jett, playing on a pair of songs that would later turn up on her debut solo album, Bad Reputation. Additionally, the two played on a demo version of Jett's eventual massive breakthrough hit, I Love Rock N' Roll, which would turn up on her 1994 compilation Flashback. After a proposed band with Sham 69 members Jimmy Pursey (vocals) and Dave Tregunna (bass) failed to work out, Jones and Cook enlisted the help of bass player Andy Allen, and launched their first real post-Pistols band, the Professionals. Signing on with Virgin Records, the group issued a self-titled debut in 1980, which saw ex-Subway Sect bassist Paul Myers replace Allen shortly thereafter, while second guitarist Ray McVeigh was welcomed on-board as well. In 1981, Cook produced and played on the debut single by the U.K. new wave dance outfit, Bananarama (the track Aie A Mwana), in addition to playing on a sophomore effort by the Professionals, I Didn't See It Coming. But while on tour in the U.S. later in the year, Cook and a few of his bandmates were seriously injured in a car accident, icing the supporting tour, and eventually leading to the group's breakup in 1982.

For the first time in nearly ten years, Cook and Jones decided to go their separate ways. Cook opted to take a sabbatical from music, before reappearing with the short-lived group the Chiefs of Relief (which also featured ex-Bow Wow Wow guitarist Matthew Ashman) for a single self-titled release in 1988. During the '90s, Cook also appeared on recordings by Edwyn Collins (1994's Gorgeous George and 1997's I'm Not Following You) and Vic Godard (1999's In T.R.O.U.B.L.E. Again and Long Term Side Effect). From out of nowhere, the surviving Sex Pistols members reunited in 1996 for a world tour and live album, Filthy Lucre Live, before splitting up once more. Also around this time, Cook and his ex-bandmates were all extensively interviewed for the Sex Pistols superb bio-movie, 2000s #The Filth and the Fury. Cook remains musically active to this day; he appeared on Edwyn Collins 2002 release, Doctor Syntax, and has appeared on several U.K. TV shows. ~ Greg Prato, Rovi 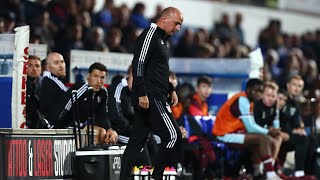 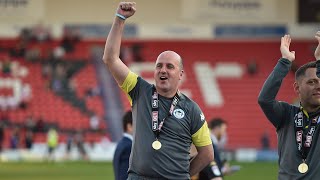 Three Years at Latics | Every Goal Scored Under Paul Cook 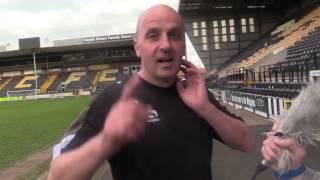 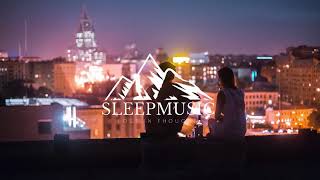 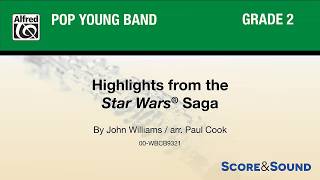 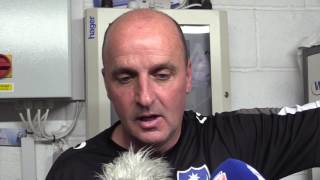 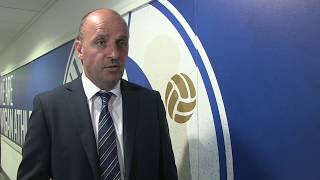