Close
Jörg Widmann
from Munich, Germany
June 13, 1973 (age 48)
Biography
Jörg Widmann is equally well known as a clarinetist and composer. He is also active as a conductor.

Widmann was born on June 19, 1973, in Munich. He took up the clarinet in 1980 but showed a talent for composition as well, and began lessons in that field with Kay Westermann. He entered the Hochschule für Musik in Munich as a clarinetist in 1986. In the mid-'90s, Widmann commuted between the U.S. and Germany, studying clarinet with Charles Neidich at the Juilliard School in New York and composition in Munich with Hans Werner Henze and Wilfried Hiller. He went on for further composition studies with Heiner Goebbels and Wolfgang Rihm in Karlsruhe, Germany. Widmann began teaching clarinet at the Hochschule für Musik in Freiburg in 2001 and added composition courses to his duties in 2009.

Meanwhile, a series of prizes added to his renown as a composer: among other honors, his opera Das Gesicht im Spiegel was selected as the most important world premiere of the 2003-2004 season by Opernwelt magazine, and in 2006 he received the Claudio Abbado Composition Award from the Berlin Philharmonic Orchestra Academy. He has been composer-in-residence with increasingly prestigious institutions, including the Lucerne Festival in 2009, the Rheingau Music Festival in 2014, the Leipzig Gewandhaus Orchestra from 2017 to 2018, and, in 2019-2020, the Richard and Barbara Debs Composer's Chair at Carnegie Hall. In 2020, he contributed the work empty space to the online Festival of New Music during the Covid pandemic; the work was tailored for the empty Pierre Boulez Saal in Berlin. Widmann's compositions fall into a wide variety of idioms, from purely tonal to pitchless. According to a Bachtrack ranking in 2018, he was the world's third-most-often-performed composer, after only Arvo Pärt and John Williams. As a clarinetist, Widmann has performed both contemporary music and traditional repertory; he has collaborated on new works with such composers as Rihm, Aribert Reimann, and Heinz Holliger. Widmann has also toured with the Hagen Quartet, and in 2017, he became the principal conductor of the Irish Chamber Orchestra.

More than 60 of Widmann's compositions have been recorded, prominent among them his four string quartets. He has also made more than 20 recordings as a solo clarinetist, again covering both contemporary and traditional repertory, for such labels as Orfeo, Harmonia Mundi, and Wergo. In 2020, he moved to ECM for a recording of Brahms' clarinet sonatas with pianist András Schiff, an album that also included Widmann's own five Intermezzi for piano. ~ James Manheim, Rovi 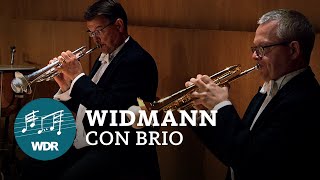 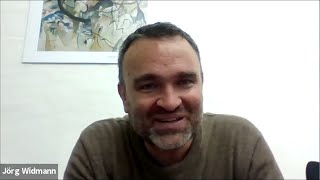 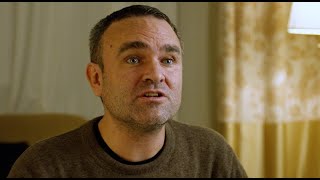 "You start something, and it gets a life of its own." - Jörg Widmann 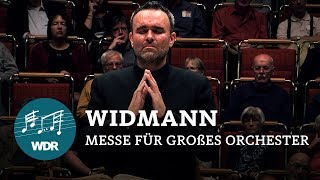 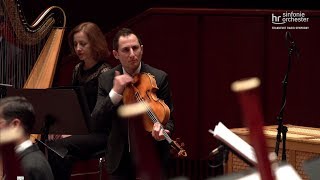 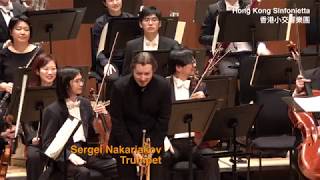 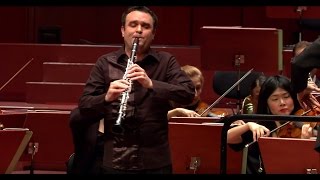