Close
Dave Gahan
from Epping, Essex, England
May 9, 1962 (age 59)
Biography
As the frontman of synth pop pioneers Depeche Mode, English singer/songwriter Dave Gahan reached the global masses with alternative anthems beloved by generations of fans. While the genre wasn't intended to be soulful, Gahan's baritone, stage swagger, and charismatic ways infused Depeche Mode's music with a passion and vulnerability that helped propel the band to platinum sales, the tops of charts around the world, and into the Rock and Roll Hall of Fame. Outside of his duties with Depeche Mode, he also launched a solo career, issuing his debut album, Paper Monsters, in 2003. A follow-up, Hourglass, landed in 2007. He also recorded a trio of LPs with U.K. producers Soulsavers.

When Gahan joined Depeche Mode in 1980, he was the group's missing puzzle piece, a charismatic, stylish singer. In the beginning, Gahan sang in an icy yet upbeat fashion, milking the hooks from early Depeche Mode hits such as "Just Can't Get Enough" and "Dreaming of Me" with boyish abandon. However, as keyboardist Martin L. Gore's songs darkened with the 1986 LP Black Celebration, Gahan matched the bleakness in Gore's lyrics by singing in a grimmer tone; it turned Gahan into a major influence on future industrial, gothic rock, and synth pop acts.

By 1993's Songs of Faith and Devotion, Gahan was living in Los Angeles and, inspired by the look and sound of grunge bands, grew his hair long and started sporting a beard. The dramatic shift in image shocked many of Depeche Mode's older fans; they became increasingly concerned that Depeche Mode was turning into a mainstream rock group. In addition to adopting a grunge look, Gahan became seduced by the drug of choice among several rock musicians in the early '90s: heroin. In the mid-'90s, after a failed suicide attempt, Gahan kicked his addiction at a drug rehabilitation clinic. In 1997, a rejuvenated Gahan recorded Ultra with Depeche Mode, followed by Exciter in 2001.

In 2003, Gahan embarked on a solo career for the first time in Depeche Mode's 22-year history. He made his debut as a full-fledged songwriter for the June release of Paper Monsters. He also set out on the road in North America and Europe in support of the sultry rock record in July. After recording another album with Depeche Mode (2005's industrial-tinged Playing the Angel), he released his throbbing second solo album, Hourglass, in 2007. In between the next two Depeche Mode albums (2009's Sounds of the Universe and 2013's Delta Machine, both of which included more songwriting credits for Gahan), he recorded his first album with U.K. producers Soulsavers, writing all the lyrics and singing on The Light the Dead See. His second effort with Soulsavers, the blues- and gospel-inspired Angels Ghosts, was released in late 2015.

The following year, another Depeche Mode album cycle was launched with Spirit and its accompanying world tour, which kept Gahan and the band on the road for more than a year. In 2020, Gahan and his bandmates were inducted into the Rock and Roll Hall of Fame. A third collaboration with Soulsavers arrived in late 2021. Imposter featured Gahan's takes on songs from artists such as Neil Young ("A Man Needs a Maid"), Cat Power ("Metal Heart"), PJ Harvey ("The Desperate Kingdom of Love"), and more. ~ Michael Sutton & Neil Z. Yeung, Rovi 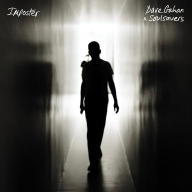 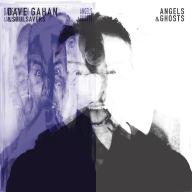 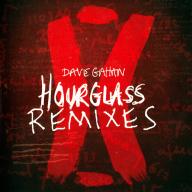 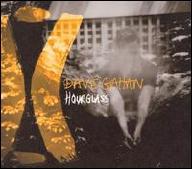 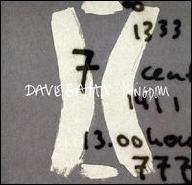 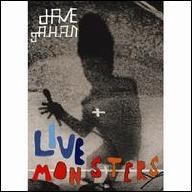 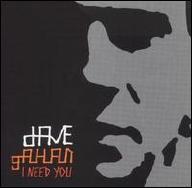 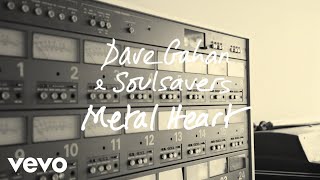 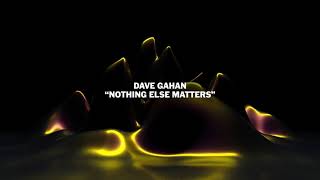 Dave Gahan - "Nothing Else Matters" from The Metallica Blacklist 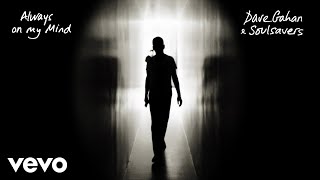 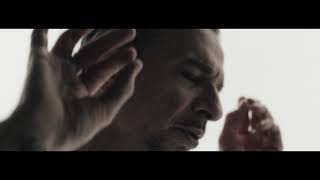 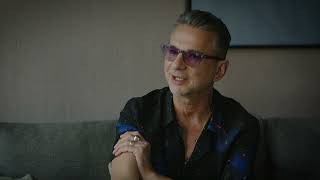 Dave Gahan - Surviving Heroin Addiction - His Story In His Words 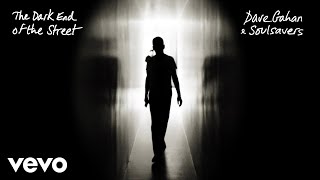