Close
Ernesto Nazareth
from Rio De Janeiro, Brazil
March 20, 1863 - February 4, 1934 (age 70)
Biography
Ernesto Nazareth is one of the most important composers and musicians of Brazil's "Belle Époque." When he was born, the choro was already established as a genuine Brazilian musical creation, but wasn't a genre yet, rather a playing style for the European dance pieces. Through those composers of the Belle Époque, mainly Ernesto Nazareth, the repertoire would be broadened, and other changes would contribute to the formation of the genre of choro. Ernesto Nazareth was the one who would establish firmly, through his compositions, the precursor of choro, the so-called Brazilian tango (he rejected the term maxixe). His compositions have been studied by musicologists worldwide, inspiring many composers such as Henrique Oswald, Francisco Braga, Luciano Gallet, Villa Lobos, Lorenzo Fernandez, Francisco Mignone, Radamés Gnatalli, and Darius Milhaud; his artistic performance was praised by Arthur Rubinstein; and his repertoire is often performed by Eudóxia de Barros, Arnaldo Rebelo, Homero Magalhães, Roberto Szidon, and Arthur Moreira Lima.

From a needy family, he was soon introduced to the piano by his mother. After her death, in 1873, he became Eduardo Madeira's pupil, then Lucien Lambert's. From then on, he became self-taught, specializing in popular repertoire. His first composition was written in 1877, the polca-lundu Você bem sabe. Madeira, perceiving the quality of the composition, introduced Nazareth to the pianist-publisher Artur Napoleão, who published it. Soon, already a professional, Nazareth would write and publish the polcas Cruz, Perigo! (1879; published the next year by Casa Viúva Canongia), Gentes! O Imposto Pegou?, Gracietta (1880), and Não Caio Noutra (1881). Marrying Teodora Amália de Meireles in 1886, he expressed his love to her in Dora, which would remain unpublished. The pain of losing, some years later, his daughter and wife would be insuperable shocks that would ultimately make Nazareth lose his mind and die in a dramatic situation.

He began to bend toward the Brazilian tango (which is completely different from the Argentinean tango, resembling very much the choro) when he wrote the polca-tango Rayon d'or in the 1880s. But the classic composition which is generally taken as a milestone is Brejeiro (1893). Due to his permanent financial difficulties he had to sell Brejeiro's rights to the publisher Casa Vieira Machado for 50 mil-réis. The tune, still today a very popular classic, was recorded throughout the world, including the Republican Guard Band from Paris; Ernâni Braga used it to perform his Variações Sobre O 'Brejeiro'. But Nazareth had to provide for his family's subsistence giving classes, animating parties, and as a sheet-music demonstrator for publishing houses. He gave his first concert in 1898, at the main room of Intendência de Guerra. In 1907, he was admitted as an employee of the Tesouro Nacional, but didn't remain there because he feared not being selected in the examination. In 1910, he wrote his Odeon, still a highly popular classic today, for Cinema Odeon. In those times, the best pianists and orchestras were hired to entertain customers at the waiting room and at the projection room (Villa Lobos was a cello player there, in the orchestra of maestro Andreozzi), and he would get that job seven years later, in the same Odeon. In 1917, his daughter Maria de Lourdes died, which was a terrible blow to him. In 1918, Artur Rubinstein, visiting Rio for a series of concerts, expressed his admiration for Nazareth's rhythmic virtuosity. In 1920, he began to compose fashionable songs like foxes, marchas carnavalescas (Carnival marches), or sambas. In December 1922, he was invited by Luciano Gallet to interpret some of his own pieces at a gala concert dedicated to his work at the prestigious Instituto Nacional de Música. He performed there his compositions Brejeiro, Nenê, Bambino, and Tuarana. In 1923, he performed during the opening of the radio station which would later be the Rádio MEC. In 1926, he made an acclaimed tour through São Paulo, which lasted for 11 months. Later in that year, one of the most important musicologists of Brazil, Mário de Andrade, gave a lecture about his work, at the Sociedade de Cultura Artística, in São Paulo SP. Nazareth was progressively losing his hering due to an old accident, which always was another great frustration of his. In 1929 his wife died, another terrible blow. In 1930, he recorded for Odeon the tango Escovando, and the polca (still today very popular) Apanhei-Te, Cavaquinho, labeled as choro. He continued to play actively, and toured Southern Brazil in 1932, again with success, even if he almost had to touch the piano with one ear. In 1933, he had mental disorders which caused his internment at a mental-health asylum. In 1934, he escaped, and was found three days later after intense search dead in a waterfall (Cachoeira dos Ciganos) by drowning.

A biography about Nazareth focusing on his mental illness' progression was written by Luís Antônio de Almeida. In 1997, the duo Maria Tereza Madeira (piano) and Pedro Amorim (bandolim) recorded the tribute CD Sempre Nazaré (Kuarup); performing ten classics, the first recording of 1910's choro Zizinha, and the second recording of the valse Saudade and the choros Rayon d'or and Reboliço. In that year, CD'Arte issued the CD-ROM Ernesto Nazaré, o Rei do Choro, with his music, interviews, biography, discography, and sheet music for piano of 11 of his most important compositions. Also in that year his most popular pieces were published, in an arrangement with publishing house Vitale, under the name -O Melhor de Ernesto Nazaré. ~ Alvaro Neder, Rovi 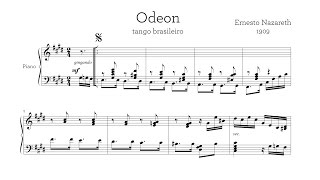 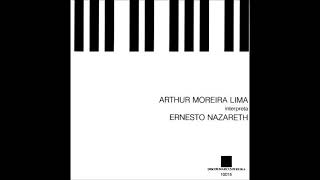 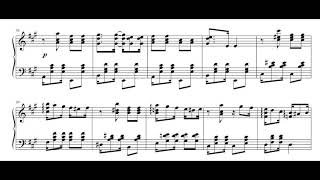 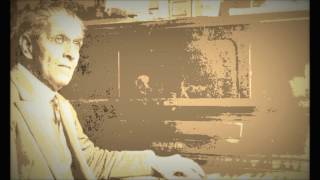 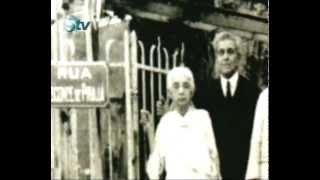 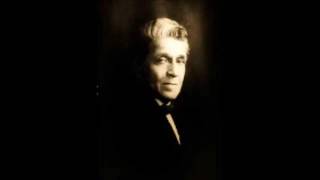 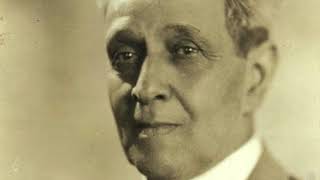