Close
Vitamin String Quartet
from Los Angeles, CA
formed January 1, 1999 (age 22)
Biography
A rotating group of Los Angeles-based studio musicians, the Vitamin String Quartet have carved out a unique niche for themselves, recording new versions of songs by a wide variety of well-known rock, pop, and country artists, arranged for a small string ensemble. Since first appearing in 1999, the VSQ have released well over 100 albums (through their own Vitamin Records label), most of which feature the songs of a single artist (and in some cases interpret a single album in full), though the group has also released thematic collections based on a particular moods, styles, or genres. Some of their many releases include tributes to David Bowie, Madonna, Slayer, Michael Jackson, Kanye West, and the Flaming Lips. Their canon also includes thematic collections like The Gay Wedding Collection, My Metal Valentine, and Music from the Filmes of John Hughes.

Since the beginning, the quartet's membership has remained flexible, but violinist and arranger Tom Tally has been a significant contributor to the group, having produced and arranged over 50 of the VSQ's albums. In 2009, the quartet took a creative step forward with the album Per_Versions, which, along with tunes from a number of alternative pop groups, included several original compositions. The following year, VSQ Performs Lady Gaga made a Top Ten appearance on the Billboard Classical Albums chart, and the ensemble joined Thirty Seconds to Mars for the rock band's 2011 appearance on MTV Unplugged (a live EP of the performance hit the top half of the Billboard 200). Meanwhile, the quartet's recordings continued to be licensed for a variety of television shows, including So You Think You Can Dance, The Vampire Diaries, Modern Family, and Westworld. ~ Mark Deming, Rovi 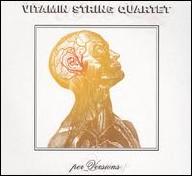 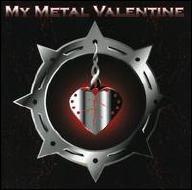 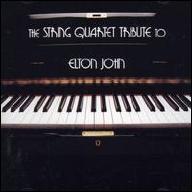 The String Quartet Tribute to The Matrix: Hitmakers 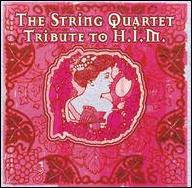 The String Quartet Tribute to H.I.M. [His Infernal Majesty] 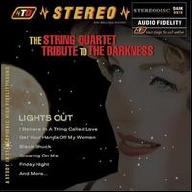 Lights Out: The String Quartet Tribute To The Darkness
Videos
Close 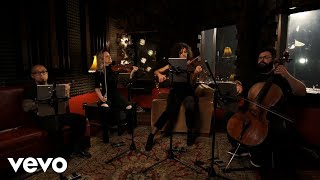 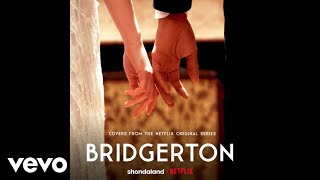 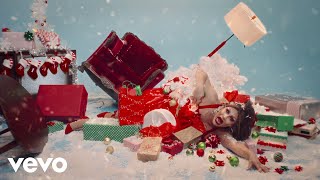 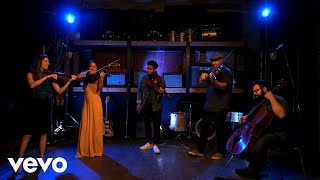 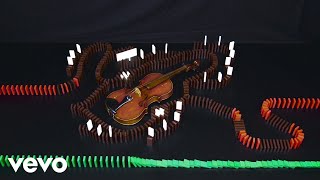 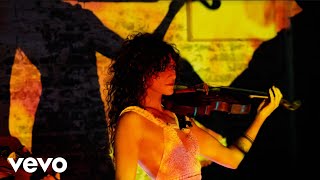 Vitamin String Quartet - MONTERO (Call Me By Your Name) 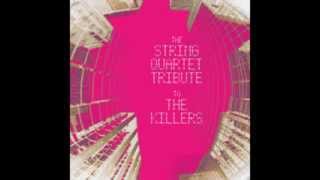