Close
Tony Crombie
from Bishopsgate Hall, London, England
August 27, 1925 - October 1, 1999 (age 74)
Biography
Tony Crombie was a highly respected British drummer, composer, and bandleader without whom the British bebop scene might have swung as little as an iron pillar. Then again, there are many listeners who would be more interested in the soundtracks Crombie created for serious art films such as #Teenager Killer and #The Nudist Story. Blame Crombie's mama for this interest in combining music and the cinema, perhaps -- after all, she was a silent film pianist. Crombie taught himself both drums and piano and began his career as an accompanist for singers; in the early '50s he was backing some of the most challenging jazz vocalists to tour the United Kingdom, including Lena Horne, Carmen McRae, and Annie Ross.

Crombie started his own band, Tony Crombie the Rockets (which worked from 1954 through 1956), as well a big band of his own at the close of the decade. He was very skilled at combining his love of jazz with pop innovations of the '50s and '60s, creating a charismatic and at times action-packed scenario that to no surprise developed into a blip on the lounge and exotica fans' radar. Crombie scored nearly 40 episodes alone of the #Man from Interpol television series. He had his own publishing company, Gloucester Music, and released albums with his own band on labels such as Ember, Top Rank, and Decca. ~ Eugene Chadbourne, Rovi 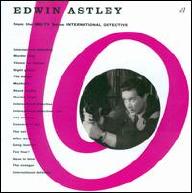 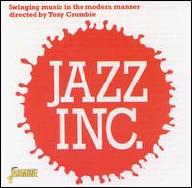 Swinging Music in the Modern Manner
2000 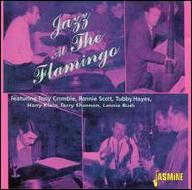 Jazz at the Flamingo
2014
Videos
Close 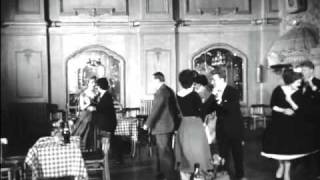 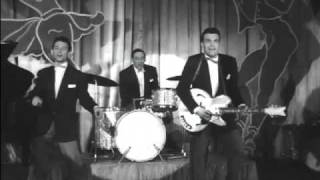 Tony Crombie - Let's You and I Rock. 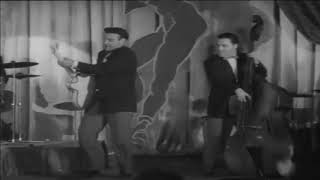 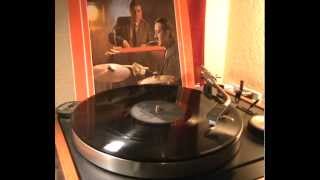 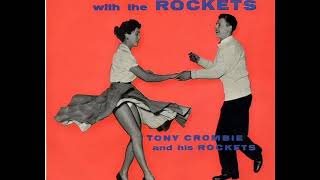 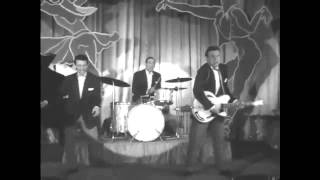 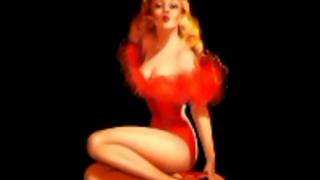