Close
Scott H. Biram
from Lockhart, TX
April 4, 1974 (age 46)
Biography
Impassioned singer and songwriter Scott H. Biram offers up a unique blend of "real" country, old-school acoustic blues, and punk, with influences ranging from Minor Threat and Slayer to Bill Monroe and Mississippi Fred McDowell. Biram is a one-man band, playing all his songs on a 1959 Gibson hollow-body guitar and an amplified "stomp board," and his music combines a gritty fire and swagger with a bent but genuine respect for roots music traditions. Biram's trademark fusion of roaring guitar, heavy stomp, and the gritty blast of his vocals was presented in full-strength on 2005's The Dirty Old One Man Band, while later efforts such as 2014's Nothing But Blood and 2017's The Bad Testament added acoustic interludes and some rough and tumble gospel selections.

Describing his music as "the bastard child of punk, blues, country, hillbilly, bluegrass, chain gang, metal, and classic rock," Biram was born in Lockhart, Texas and grew up in Prairie Lea (a small town of less than 250 residents) and San Marcos (a city of 50,000 not far from Austin). While in high school, Biram joined a local punk rock band called the Thangs, and played shows with them after moving on to college, earning a degree in fine arts from Southwest Texas State University. As he developed a taste for roots music, in particular Lightnin' Hopkins and Doc Watson, he played with a pair of bluegrass bands during his college days, Scott Biram the Salt Peter Boys and Bluegrass Drive-By.

In the late '90s, Biram adopted his aggressive one-man-band performing style and released his first album, This Is Kingsbury?, in 2000 on his own KnuckleSandwich Records label. Another self-released album, Preachin' and Hollerin', appeared in 2002. In 2003, Biram was nearly killed when his truck was involved in a head-on collision with a semi on a Texas highway. While confined to his bed, Biram recorded an EP, Rehabilitation Blues, and less than two months after the accident, he played a legendary show at Austin's Continental Club, performing on-stage in a wheelchair with IVs still dangling from his arms. The Continental show defined Biram's relentless and rebellious image, and he hit the road hard, playing up to 200 dates a year and releasing records at a steady pace. His 2004 album, The Dirty Old One Man Band, attracted the attention of "insurgent country" label Bloodshot Records, which released a revised edition of the disc in 2005. Since then, Biram has divided his time between his punishing road schedule and recording new music for Bloodshot, turning out five albums (Graveyard Shift, Something's Gone/Lost Forever, Bad Ingredients, Nothin' But Blood, and The Bad Testament) and a pair of singles between 2006 and 2017. A compilation of spiritually themed but typically rough-hewn numbers, Sold Out to the Devil: A Collection of Gospel Cuts by the Rev. Scott H. Biram, was issued by Bloodshot in November 2019; it included one unreleased performance, a cover of the Louvin Brothers' "Broadminded." ~ Megan Frye, Rovi 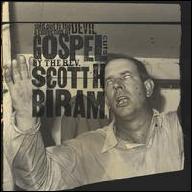 Sold Out to the Devil: A Collection of Gospel Cuts by the Rev. Scott H. Biram
2019 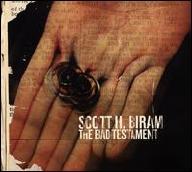 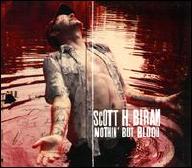 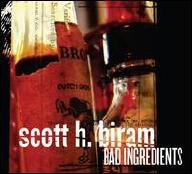 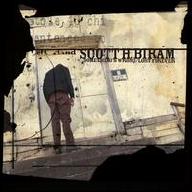 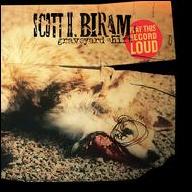 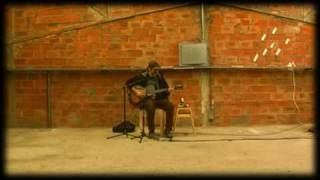 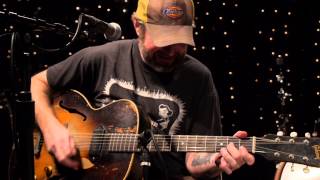 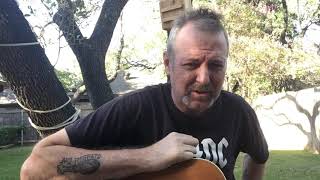 Scott H. Biram performs his original BROKE ASS from his back porch in Austin TX! 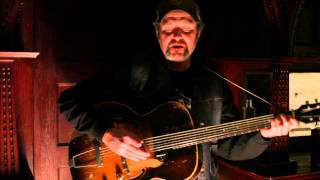 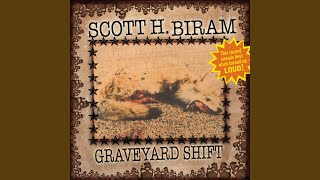 Lost Case Of Being Found 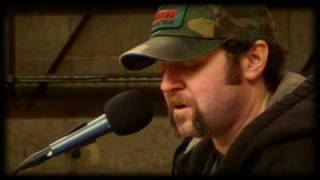 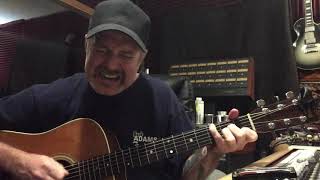