Close
Desiigner
from Brooklyn, NY
May 3, 1997 (age 24)
Biography
Bringing the mumble style of the Atlanta trap school up the East Coast, rapper and singer/songwriter Desiigner made his big breakthrough in 2015 with the chart-topping, Grammy-nominated hit "Panda." Soon after, he landed a recording contract with Kanye West's GOOD Music imprint, releasing his debut mixtape, New English, in 2016. His first EP, L.O.D., arrived in 2018.

Sounding like a murky mix of Future and Young Thug, the Brooklyn-bred rapper (born Sidney Royel Selby III) made his debut in 2014 under the name Dezolo, joining MCs Phresh and Rowdy on the single "Danny Devito." Late the next year, he made his debut as Desiigner on the single "Panda," which attracted the attention of Kanye West, who heard the cut and sampled it for his album The Life of Pablo. West soon signed Desiigner to his label and re-released the track as a GOOD Music single in early 2016. By April, it had climbed all the way to number one in the U.S. and in June it landed on his debut mixtape, New English. While working on a debut full-length, Desiigner released a single, "Timmy Turner," before unleashing a barrage of new tracks in the early part of 2017. Initially announced as a full-length, Desiigner's next release, L.O.D. (an acronym for Life of Desiigner), was issued by GOOD Music and Def Jam as an EP in May 2018.

The following year, the rapper split with GOOD Music and started his own LOD label. In 2020, he released the singles "Diva," "Survivor," and "Hate Me Now (Freestyle)." He also issued the two-track Diamonds Forever EP. ~ David Jeffries, Rovi 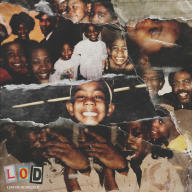 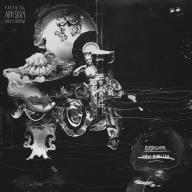 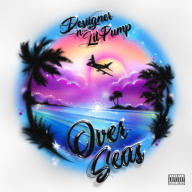 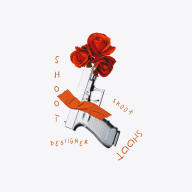 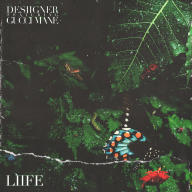 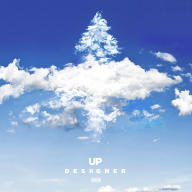 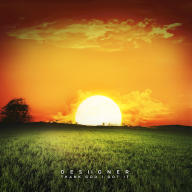 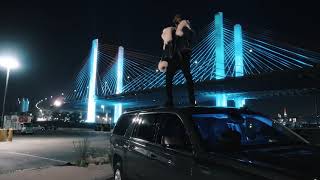 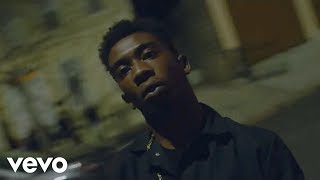 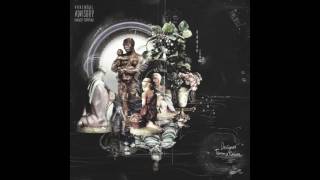 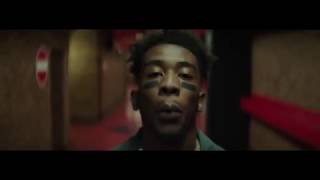 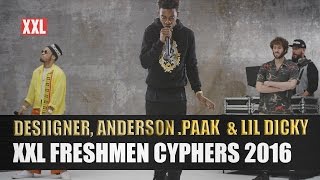 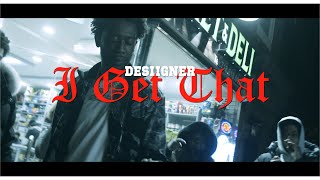 Desiigner - I Get That (Official Music Video) 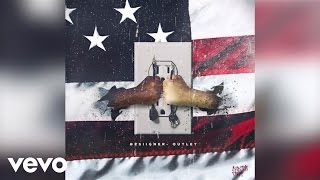