Close
Charlie Sexton
from San Antonio, TX
August 11, 1968 (age 52)
Biography
Although a youngster compared to most of his Austin friends, guitarist, singer, and songwriter Charlie Sexton has already had several phases to his career. Sexton, raised in Austin, TX, made his debut with Pictures for Pleasure in 1985 at age 16. He followed that up with a self-titled second album when he was 20. Because word of his reputation as a prodigy guitar player spread far and wide, he found himself an in-demand session player while still in his late teens, and he had the opportunity to record with Ron Wood, Keith Richards, and Bob Dylan.

Born to a mother who was just 16, Sexton and his mother moved to Austin when he was just four. His mother would get him out to clubs like the Armadillo World Headquarters and the Soap Creek Saloon. Places like the Split Rail and Antone's blues club became his classrooms. After living outside of Austin for a while, he moved back to Austin on his own when he was 12, and the musicians around Austin, his heroes, people like Jimmie Vaughan and Stevie Ray Vaughan, Joe Ely, and others, took him in and put him up until he could earn more of a living on his own.

From 1992 to 1994, he was a member of Austin's Arc Angels, along with Doyle Bramhall II, Tommy Shannon, and Chris Whipper'' Layton. That group recorded one self-titled album, released in 1992 on Geffen Records. By the time the Arc Angels decided to disband, Sexton was 24 years old and already pegged as a blues musician. Not only did Sexton play gutsy, fluid blues guitar, he also played a spirited rock roll guitar.

In 1994 and 1995, he formed and recorded with his new group, the Charlie Sexton Sextet, and his debut for MCA Records, Under the Wishing Tree, was released in 1995. Sexton's album was well-received by the critics. Under the Wishing Tree presents Sexton in an array of musical genres, touching on Celtic-flavored rock, folk-rock, and blues. There is a lot of interplay between guitars, violins, cellos, Dobros, and mandolins on the recording, and Sexton's vocals ride high on top of the melodies. On his 1995 tour to support the album, he was accompanied by Susan Boelz (violin), Michael Ramos (organ), George Reiff (bass), and Rafael Gayol (drums).

As a songwriter, Sexton writes about what he knows, so Texas themes permeate his songs. He considers Bob Dylan his strongest songwriting influence, while he counts Austin legends Jimmie Vaughan and the late Stevie Ray Vaughan among his prime influences for guitar playing. His lyrics mix autobiographical experiences with images that are open to interpretation. More great things are in the offing for this young guitarist, singer, and songwriter. ~ Richard Skelly, Rovi 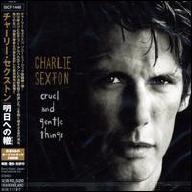 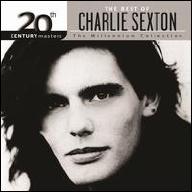 The Best Of Charlie Sexton The Millennium Collection
2005 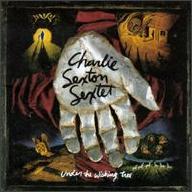 Under the Wishing Tree
1995 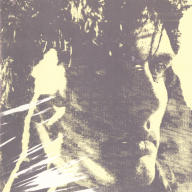 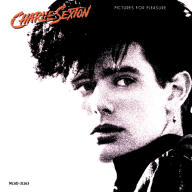 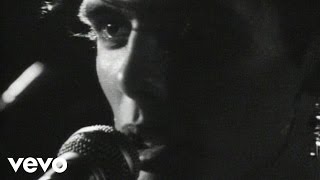 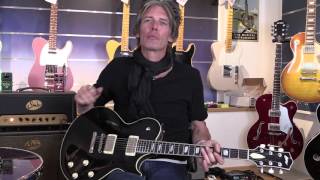 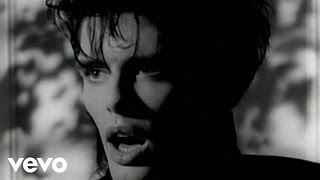 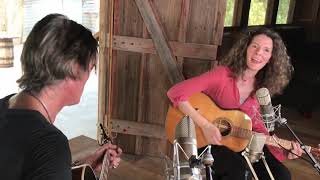 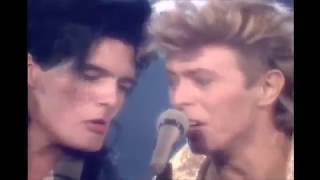 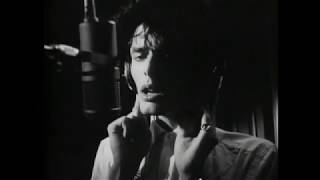 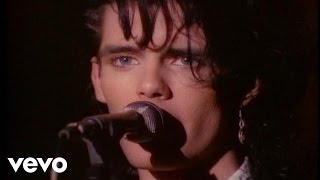