Close
Sonny Curtis
from Meadow, TX
May 9, 1937 (age 84)
Biography
Sonny Curtis was involved in country music for over 40 years, composing songs recorded by numerous stars, among them the Everly Brothers, Hank Williams, Jr., and even Bing Crosby. He was born and raised near Lubbock, Texas, and began performing as a teen on local radio, playing fiddle on the popular Buddy & Bob show, which featured an up-and-coming Buddy Holly. Waylon Jennings was also a DJ at the station, and together they all performed at the town movie theater during intermissions. Curtis joined Holly's band, the Three Tunes, in 1956 as a fiddler, guitar player and sang back; when the group went to Nashville to record with famed producer Owen Bradley, they recorded one of Curtis' songs, "Rock Around with Ollie Vee." Eventually, Curtis amicably left Holly and began touring with Slim Whitman before making his solo debut in 1958 with the single "Wrong Again."

After Holly's tragic death in 1959, his band, the Crickets, asked Curtis to become their lead guitarist and singer. He was drafted in 1960 and stationed in Fort Ord, where he penned the song "Walk Right Back," a major hit for the Everly Brothers in 1961 and later popularized by Andy Williams, Perry Como, and Anne Murray.

Despite a string of mid-range hits including "My Way of Life," "Atlanta Georgia Stray," and "The Straight Life," Curtis had his greatest success as a songwriter. One of his best-known and most recorded songs was "I Fought the Law," which has been done by artists like the Bobby Fuller Four, the Clash, and Lou Reed. He also wrote the theme song for The Mary Tyler Moore Show, "Love Is All Around," which became a Top 30 hit on the country charts. In the early '90s, Curtis also wrote the theme song to the TV show Evening Shade.

In the early '80s, he and two former Crickets, Joe B. Maudlin and Jerry Allison, reunited and performed with Waylon Jennings' show. He had a Top 15 single with "Good Ole' Girls" for Elektra in 1981, followed by "Married Women," which made it to the Top 40. He made his final chart entry in 1986 with the minor hit "Now I've Got a Heart of Gold." Curtis also made a name for himself as a commercial jingle singer/songwriter, and continued writing country songs for artists such as Keith Whitley, Ricky Skaggs, and John Schneider. In 1991, he was inducted into the Songwriters Hall of Fame by the Nashville Songwriters Association International. ~ Sandra Brennan, Rovi 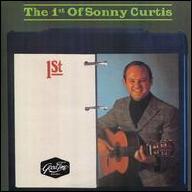 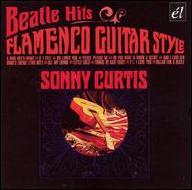 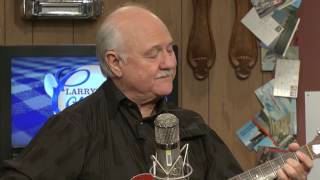 Sonny Curtis sings "Love is All Around" 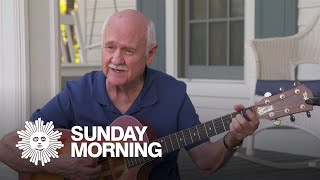 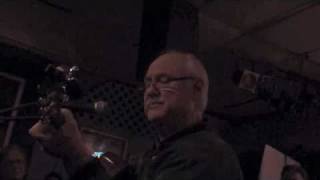 Sonny Curtis, I Fought The Law 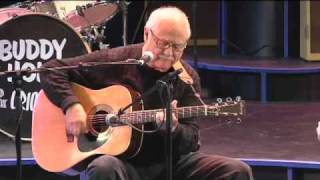 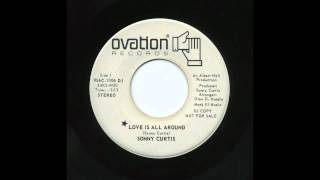 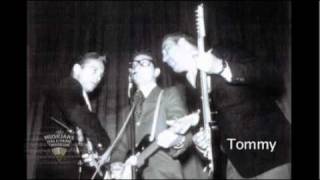