Close
Putney Dandridge
from Richmond, VA
January 13, 1902 - February 15, 1946 (age 44)
Biography
Performing accompaniment for the great tap dancer Bill Bojangles Robinson in 1930 may seem historic enough for most music enthusiasts, but Putney Dandridge had already been in the music business for more than a decade when he got this gig. He was part of a revue known as the Drake and Walker Show beginning in 1918 and subsequently became known as one of the most active players on the Buffalo music stampede. After several years with Robinson, the pianist and vocalist skimmed his way around the Great Lakes in order to establish a new residency in Cleveland, complete with his own band. This activity lasted through 1934.

Dandridge's next move was to cut back on overhead, as in sidemen to pay. He tried out a solo stint at a Cleveland venue, then took this show to New York City--a decision that led to several long residencies at clubs such as the Hickory House. Begining in the mid '30s he had regular opportunities to record, primarily as a vocalist with the assistance of many excellent jazzmen. Some of these recordings have been reissued in sets devoted to these instrumentalists, including trumpeter Roy Eldridge. But in 1996 collections also began appearing under Dandridge's name on the Classic and Timeless labels. ~ Eugene Chadbourne, Rovi 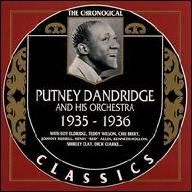 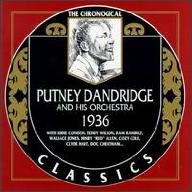 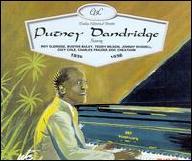 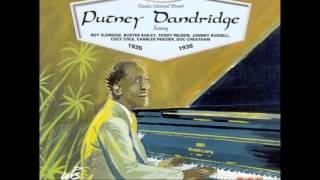 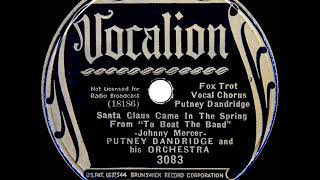 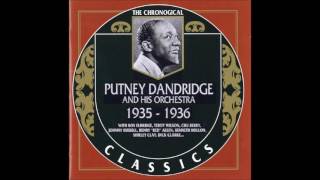 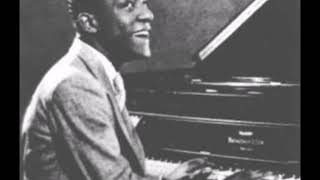 Putney Dandridge and His Orchestra – All My Life, 1936 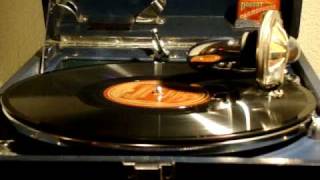 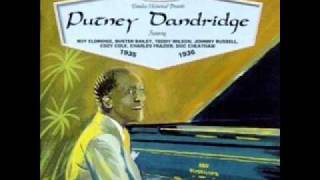 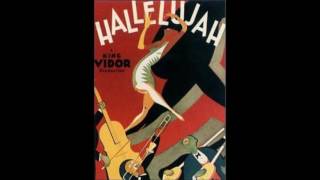