Close
Tony Lucca
from Pontiac, MI
January 23, 1976 (age 45)
Biography
Nashville-based singer, songwriter, and actor Tony Lucca is a soulful, acoustic pop vocalist who finished in third place on the 2012 season of NBC's The Voice. Born in Pontiac, Michigan, in 1976, Lucca grew up in nearby Waterford where he developed an interest in music at a young age. The grandson of Detroit jazz pianist James Jimmy Stevenson, Lucca was playing guitar by age three and by the time he was 12 years old, he was performing locally with his cousin, guitarist/vocalist Cole Garlak.

Lucca's interest in performing did not stop with music, and by age 14 he had relocated to Florida with his mom after winning an audition to join the cast of Disney's Mickey Mouse Club television program. In 1995, after four years on the show, Lucca moved to Los Angeles to pursue an acting career. During this time, he found work appearing in commercials and even starred alongside his then-girlfriend Keri Russell on the short-lived Aaron Spelling-produced drama Malibu Shores.

Choosing to refocus his energies on music, Lucca released his debut album, So Satisfied, in 1997. That same year, he launched his website, and released his sophomore album, Strong Words Softly Spoken. Several EPs followed and in 2001, Lucca joined fellow Mickey Mouse Club alums JC Chasez and Justin Timberlake as the opening act for NSYNC's world tour.

In 2004, Lucca delivered his third full-length album, Shotgun, which featured executive production from Chasez. Two years later, he returned with the earthy Canyon Songs, followed in 2008 by the more electric-inclined Come Around Again. In 2010, Lucca began acting once again, appearing in a Timberlake-directed commercial for 901 Silver Tequila and playing himself on an episode of the NBC drama Parenthood. He also released his sixth studio effort, Rendezvous with Angels.

In 2012, Lucca auditioned for and was accepted by the second season of NBC's The Voice. Joining judge Adam Levine's team (and not fellow former Mickey Mouse Club member Christina Aguilera's), Lucca performed well on the show, ultimately finishing as the second runner-up. After his time on The Voice, Lucca signed a recording contract with Levine's 222 Records and released the EP With the Whole World Watching. In 2015, after parting ways with 222 Records, Lucca delivered his eighth full-length album, the Kickstarter-funded Tony Lucca. ~ Matt Collar, Rovi 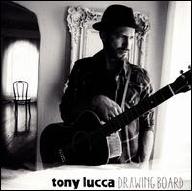 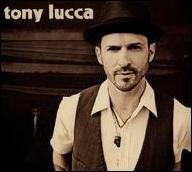 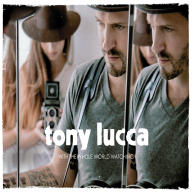 With The Whole World Watching
2013 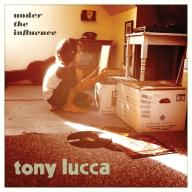 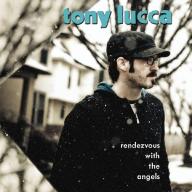 Rendezvous With the Angels
2010 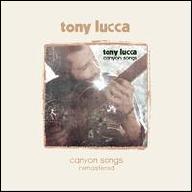 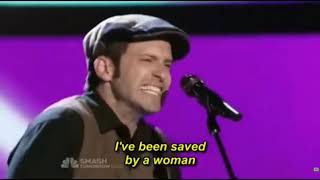 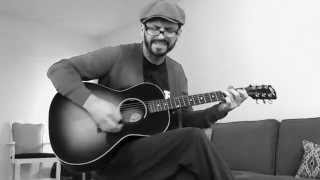 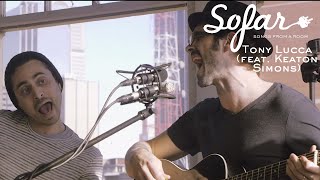 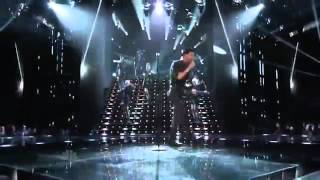 Tony Luca live Baby One More Time at The Voice 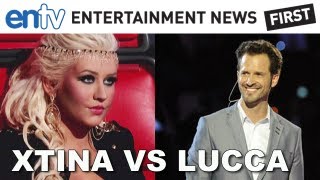 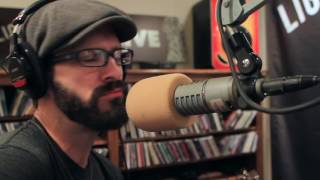 Tony Lucca - Death of Me - Live at Lightning 100 powered by ONErpm.com 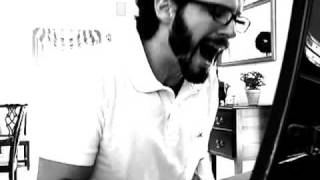 Tony Lucca - "I Can't Make You Love Me"
Available here: