Close
Carlos Alomar
Biography
Guitarist Carlos Alomar has played on more David Bowie albums than any other six stringer has (including Mick Ronson, who was perhaps the most identifiable with Bowie). In 1974, Alomar crossed paths with Bowie, who was interested in penning an album that explored dance/funk sounds of Philadelphia soul. The two hit it off, which would signal the beginning of a long and fruitful relationship between the singer and guitarist. 1975's classic Young Americans soon followed, as Alomar also helped co-write one of Bowie's biggest hits, "Fame," along with Bowie and John Lennon. It was also around this time that Alomar supposedly 'discovered' soul singer Luther Vandross, having him sing on Bowie's album, which ultimately led to a successful solo career of his own. Alomar quickly figured out that Bowie wasn't set on a single musical style for any period of time, as Alomar kept pace on such experimental and musically varied Bowie albums as 1976's Station to Station, 1977's Low and Heroes, 1979's Lodger, and 1980's Scary Monsters. The guitarist and Bowie also helped revive the career of punk icon Iggy Pop during this period, helping produce and co-write two of Pop's finest solo albums, 1977's The Idiot and 1978's Lust For Life.

Alomar continued to play/tour with Bowie off and on throughout the '80s, including being named "musical director" of Bowie's overblown Glass Spider Tour in 1987. An overabundance of session work also came Alomar's way, as he played with a variety of other artists during this period - Paul McCartney, Mick Jagger, Chuck Berry, Bette Midler, Arcadia, Digable Planets, James Brown, The Bee Gees, Tina Turner, Whitney Houston, Bruce Springsteen, Carly Simon, Duran Duran, and Prefab Sprout, among countless others. As a result, the guitarist/songwriter has played on a total of 32 Gold and Platinum records over the years. Alomar also issued a solo album in 1988, Dream Generator, which focused more on synth/guitar textures rather than showing off his chops. Soundtrack work for movies and TV followed, including such motion pictures as #Pretty Woman, #Pretty In Pink, #Usual Suspects, and #Christina F, plus jingles for television commercials. Alomar also reunited with his old pal Bowie for such latter day releases as 1995's Outside and 2002's Heathen. The early 21st century saw Alomar serve as Director of A & R for the "Boombacker" Music label, and putting together another solo release, to be titled Hyly Volatyl. ~ Greg Prato, Rovi 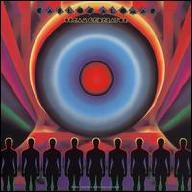 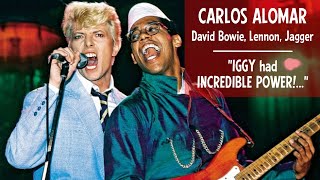 Carlos Alomar Interview, David Bowie: “If you can't explain it, you can't defend it...” 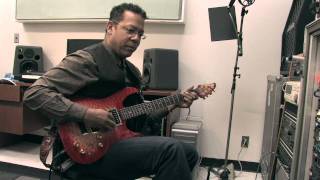 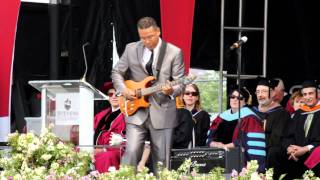 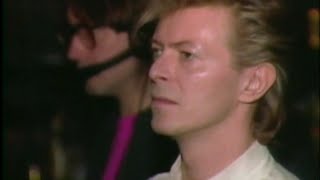 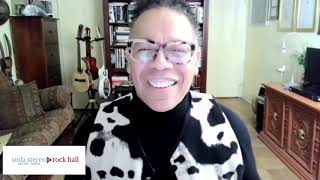 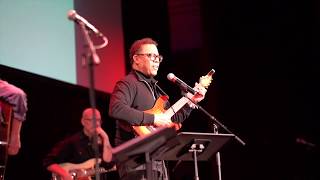