Close
Floyd Smith
from St. Louis, MO
January 25, 1917 - March 29, 1982 (age 65)
Biography
This guitarist covered much stylistic territory in his long and active career, starting out in wandering '30s territory bands such as Eddie Johnson's Crackerjacks and winding up smack in the middle of the disco era, playing an important part in the career of singer Loleatta Hollaway, whom he married. Smith's father was a drummer; the boy's entry to guitar was a ukulele and after switching up he went to the trouble of studying music theory in high school. During the late '30s the guitarist was a member of the Jeter-Pillars Orchestra and the Sunset Royal Orchestra as well as an outfit known as the Brown Skin Models. Prior to serving overseas during the second World War, Smith also flailed out chord changes behind bandleader Andy Kirk, doing a good enough job that this job was waiting for him when returned to civilian life.

Smith began leading his own groups, usually small configurations such as trios. The stepping stone toward his later musical productions was the kind of soul-jazz created by players such as organist Wild Bill Davis. During the early '60s Smith also worked with Bill Doggett, whose funky instrumental recordings became popular hits. A late-'60s profile on this guitarist in John Chilton's -Who's Who in Jazz winds up with Smith playing in an Atlantic City duo with Hank Marr, but next on the agenda was starting his own label in Chicago and becoming the first producer to record Holloway, previously a gospel singer. ~ Eugene Chadbourne, Rovi 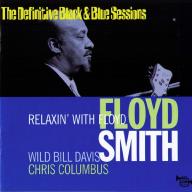 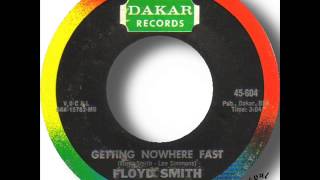 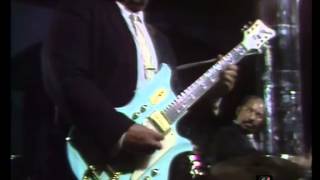 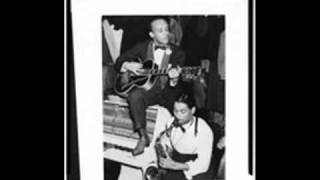 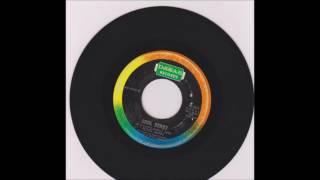 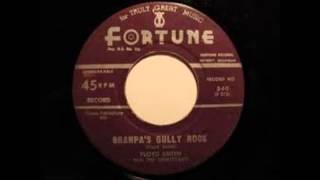 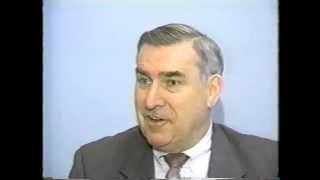 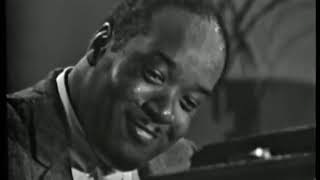