Close
Donnie Fritts
from Florence, AL
November 8, 1942 - August 27, 2019 (age 76)
Biography
One of the architects of the famed Muscle Shoals Sound, songwriter Donnie Fritts also enjoyed success as a longtime associate of Kris Kristofferson. A native of Florence, Alabama, as a teen Fritts played drums with local acts like the Satellites and Hollis Dixon. By the late '50s he was writing and performing with the likes of Arthur Alexander, Dan Penn, and Spooner Oldham, all of them joining forces to forge the unique fusion of Southern soul, pop, country, and R&B immediately recognizable as the Muscle Shoals Sound. Fritts' early songs were recorded by performers as diverse as Percy Sledge, Dusty Springfield, the Box Tops, and Tommy Roe.

By the late '60s he was employed as a Nashville staff writer, often working alongside fellow up-and-comer Kristofferson. Beginning in 1970, Fritts was Kristofferson's touring keyboardist, and they even appeared together in films including Pat Garrett and Billy the Kid, Bring Me the Head of Alfredo Garcia, and A Star Is Born. In 1974 Fritts issued his debut solo LP, Prone to Lean; however, no more solo material was forthcoming prior to 1997's Everybody's Got a Song, which included new renditions of his classics "We Had It All" and "A Damn Good Country Song," recorded with guests including Waylon Jennings, Willie Nelson, John Prine, Lucinda Williams, and Delbert McClinton.

Fritts focused on session and touring work during the early 2000s. He guested on Robert Plant's Sixty Six to Timbuktu in 2003 and on the Resentments' Roselight in 2009, but did little else. His songs paid the bills, as they appeared on dozens of compilations and were covered by current artists including Shelby Lynne, who made his "Breakfast in Bed" the title track of her tribute to Dusty Springfield in 2008.

Fritts didn't record again under his own name for another half dozen years. He had become friendly with producer and label and studio owner John Paul White (formerly of the Civil Wars), who asked him to play the premiere of the Muscle Shoals documentary. While visiting one day, White heard Fritts play songs on his well-used Wurlitzer that were favorites, not necessarily his own. The producer convinced him to record an album of this material on that instrument. With assistance from the Alabama Shakes' Ben Tanner, White assembled various guests including Brittany Howard, Jason Isbell, Amanda Shires, John Prine, the Muscle Shoals Rhythm Section, Spooner Oldham, and the Secret Sisters to back Fritts. Released by White's Single Lock Records, Oh My Goodness was issued in October of 2015. ~ Jason Ankeny, Rovi 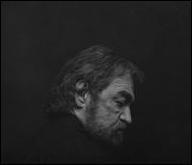 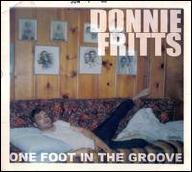 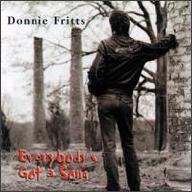 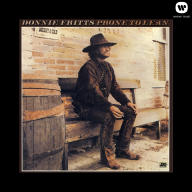 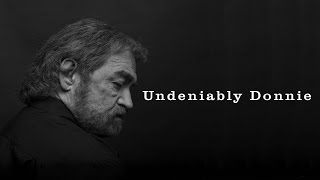 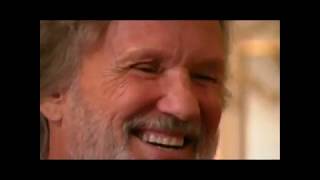 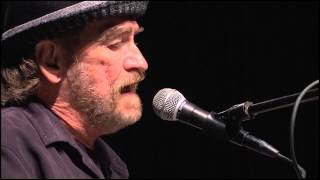 Donnie Fritts - If It's Really Gotta Be This Way 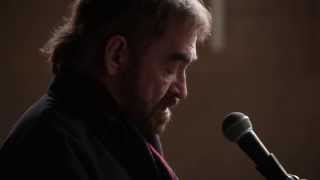 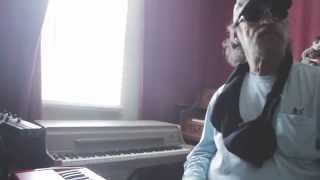 Donnie Fritts - "We Had It All" 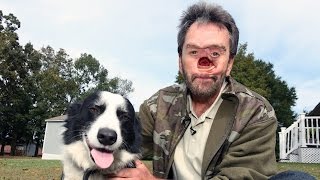 The Man With A Hole In His Face: Body Bizarre Episode 2 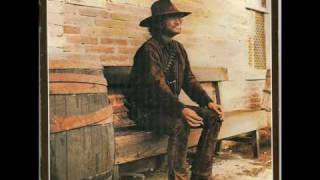 Donnie Fritts - We Had It All
Available here: