Close
Luna Sea
from Kanagawa, Japan
formed January 1, 1989 (age 33)
Biography
Luna Sea were the definitive visual kei band of the '90s, rivaling even X-Japan, with whom they had a master-pupil relationship -- two members of X-Japan, which itself split in mid-'90s, discovered Luna Sea in 1990. Luna Sea's sound was firmly based in '80s hard rock, but the band had a versatile, almost proggy approach to songwriting, and its softer side, displayed later on in the group's career, proved equally strong.

The band was formed in 1989 as a quintet initially named Lunacy. Guitarist Shinobu Inoran Inoue and bassist Jun J Onose were high-school buddies, who met Yasuhiro Sugizo Sugihara (guitar and violin) and Shinya Yamada (drums), former members of Pinocchio, while slacking off during their college days in the Tokyo area. Adding Ryuichi Kawamura of Slaughter on vocals, the band started playing small clubs and doing demo records, of which they managed three before the end of the year. They switched to the Luna Sea moniker in 1990, already having established a substantial following in Tokyo. That was when Hideto Matsumoto, the lead guitarist of X-Japan, heard them, and soon they were signed to the cult visual kei label Extasy Records of X-Japan's drummer, Yoshiki Hayashi, who also produced the band's debut eponymous LP in 1991 (the only one not to chart with Oricon). A sold-out tour in 1992 helped them get a contract with Universal, and after that, things went in an upward spiral: second album Image (1992) scored number nine on the charts; its follow-up, Eden (1993), got to number five, and Mother (1994), written in isolation and considered by many fans the top artistic achievement of Luna Sea, stopped one place short of the top.

In 1995, the band took a year-long breather from recording, and then made it: Style (1996), Shine (1998), and the compilation Singles (1997) all went to number one on the charts. At this point, however, the cracks began to show. Shine was preceded by a year of solo work by each of the five bandmembers, and the release itself showed a change of style that was (somewhat unjustly) labeled "going pop" by hardcore followers. Inoran wrote the theme song "Breathe" for the Disney cartoon Mulan (1997), and the subsequent tour was supported by the company. This was, in turn, followed by debut foreign appearances -- shows in Taipei, Hong Kong, and Shanghai -- and then a monster Tokyo concert that wasn't hindered even by a storm that destroyed part of the set the night before. The performance attracted more than 100,000 people, and the bandmembers arrived in a grand Beatles style, with a helicopter landing them on the stage.

A live album naturally followed in 1999, entitled Never Sold Out. But, despite Inoran's "Sweetest Coma Again" being picked for the Japanese soundtrack of the James Bond movie The World Is Not Enough, the next studio album, Lunacy (2000), didn't go to number one (it stopped at number three) and proved to be the last in this incarnation of the band. In 2000, the bandmembers announced that Luna Sea would "drop the curtain" (the word "split" was never used, but it was a disbandment in all but name), although not before a best-of release, Period (which did top the charts), and a two-night sold-out show at the Tokyo Dome. None of the bandmembers quit music after that, forming new bands (Fake?, Tourbillon) and collaborating with popular artists like Nanase Aikawa and Miyavi (Yamada) and Gackt and Yoshiki of X-Japan (Sugizo, in the supergroup S.K.I.N.).

In 2007, Luna Sea reunited briefly for a one-off live show, which sold out in five minutes. They officially re-formed in 2010, undertaking a massive world tour. A Will, their eighth album and first for 13 years, was released in 2013. The following year they celebrated their 25th anniversary with a series of special shows. The albums Luv and Cross followed in 2017 and 2019, respectively; the latter saw them working with a Western producer for the first time: Steve Lillywhite, best known for his work with U2. ~ Alexey Eremenko, Rovi 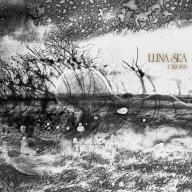 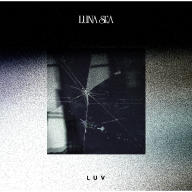 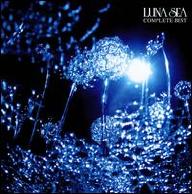 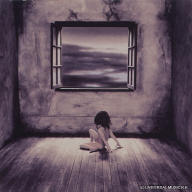 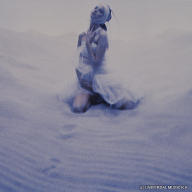 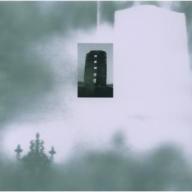 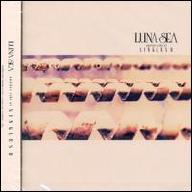 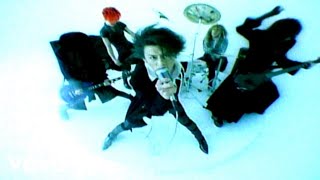 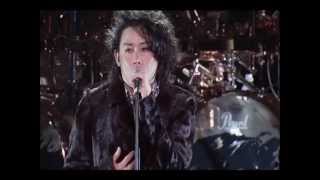 Luna Sea - I For You 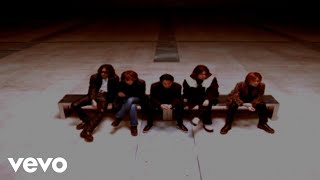 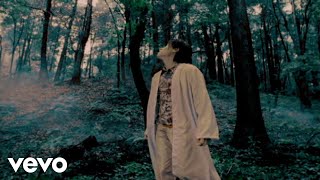 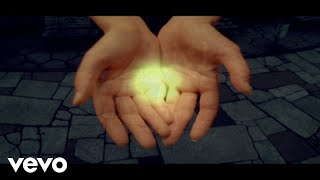