Close
Billy Bauer
from New York, NY
November 14, 1915 - June 17, 2005 (age 89)
Biography
Guitarist Billy Bauer was a critical force behind jazz's evolution from swing to bebop, his precise, progressive fretwork foreshadowing the emergence of cool jazz and even the avant-garde. Born in New York City on November 14, 1915, Bauer played banjo as a child but moved to guitar in his late teens, first earning notice behind clarinetist Jerry Wald. In 1941 he made his first recordings with Carl Hoff His Orchestra -- three years later, Bauer signed on with Woody Herman's First Herd, with whom he cut a series of sessions, followed by stints in support of Benny Goodman and Jack Teagarden. The small groups that emerged from these big bands would prove Bauer's most fertile creative environment, however.

After brief collaborations with Chubby Jackson and Bill Harris, he teamed in 1946 with pianist Lennie Tristano, a three-year partnership that yielded the most inspired and influential work of the guitarist's career. Across a series of duet and trio recordings, Tristano and Bauer proved uniquely complementary musicians, with Bauer's razor-honed guitar navigating Tristano's intricate arrangements with nimble ease. Together, both men were cited as leaders of the growing bop movement, and on recordings like Intuition and Digression, they effectively created free jazz.

After ending his partnership with Tristano, Bauer found another kindred spirit in alto saxophonist Lee Konitz. Their collaboration reached its creative apex with the 1951 session Duet for Saxophone and Guitar, which expanded upon its unusual instrumental pairing to essentially redefine the role of jazz guitar. By now Bauer was regularly winning awards from the magazines Down Beat and Metronome, but he retained the humility and disdain of the limelight that would ultimately serve to marginalize his contributions to contemporary music -- only in 1956 did he cut Plectrist, the first and last studio recording released under his own name.

Bauer was instead happiest and most effective as a sideman, working with the likes of Milt Hinton and Pete Candoli. He also served with the NBC Staff Orchestra and taught at the New York Conservatory of Modern Music. During the last three decades of his life Bauer rarely recorded or performed live, instead channeling his energy into the Billy Bauer Guitar School, which he operated from a small office in Roslyn Heights, NY. In 1997 he published his autobiography, -Sideman, and continued offering private lessons until just weeks prior to his death from pneumonia on June 17, 2005. ~ Jason Ankeny, Rovi 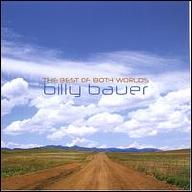 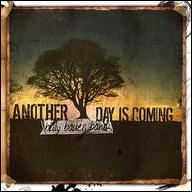 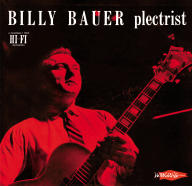 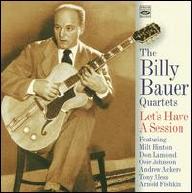 Let's Have A Session
1953
Videos
Close 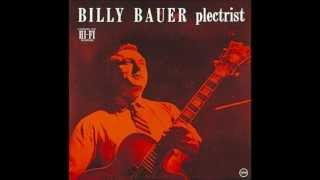 Billy Bauer - You'd be so nice to come home to 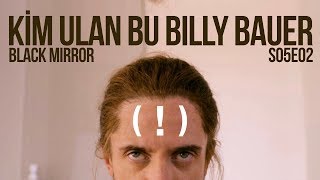 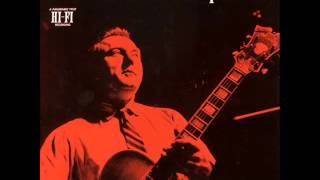 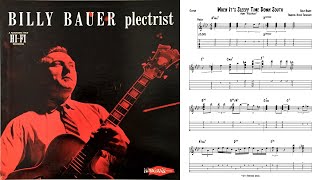 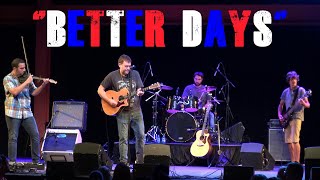 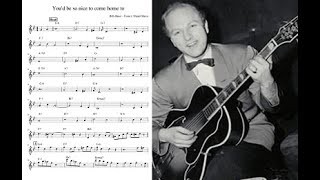 Billy Bauer - You'd Be So Nice To Come Home To Transcription 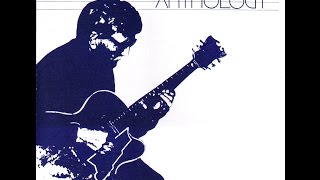