Close
Cleveland Eaton
from Fairfield, AL
August 31, 1939 - July 2, 2020 (age 80)
Biography
Cleveland Eaton was a jazz bassist, composer, producer, and educator. His unshakeable sense of time balanced swing with soul and was buoyed by a rich, warm, deeply woody tone. Though Eaton only issued a handful of leader dates -- 1973's seminal jazz-funk outing Plenty Good Eaton for Black Jazz is easily his most well-known -- he was also a sought-after sideman due to his technical facility on acoustic upright and electric basses. He joined the Ramsey Lewis Trio in 1964 for a decade, playing, writing, and arranging. His tenure with the group coincided with their most successful period, during which they netted three Grammy awards, four gold albums, and singles. Simultaneously, he worked in the Cadet/Chess session stable. In addition to core membership in Richard Evans' Soulful Strings, he recorded with dozens of jazz, soul, blues, and pop artists. He later joined the Count Basie Orchestra and earned the nickname "The Count's Bassist"; he remained with the group for 17 years. His membership resulted in Eaton winning coveted performing slots with many other artists. In 1976, he issued the disco single "Bama Boogie Woogie" for Gull that charted across Europe. After recording 1980's Strollin' with the Count for Ovation, Eaton returned to live and work in Alabama, where he taught music, performed, recorded, and toured with his own groups until his death in 2020.

Born in Fairfield, Alabama, Eaton learned the piano at age five and, encouraged by his parents, began to play trumpet and saxophone in elementary school. A teacher introduced him to the string bass in high school and allowed him to take one home for practice. He spent nearly every waking hour learning the instrument and was a professional by the time he was in the ninth grade, at which point he joined Leon Lucky Davis the All-Stars (he bought his first car with money earned from a gig). At Tennessee A & I State University, he studied with Fess Whatley, who'd previously instructed dozens of professional jazz players including Sun Ra and Erskine Hawkins. Eaton also played in a school-based jazz group while earning his bachelor's degree in music. In addition to becoming a better player, Whatley helped Eaton develop his composing and arranging skills.

After graduation, Eaton left Alabama for Chicago, Illinois. He played an early gig with the Ike Cole Trio and recorded with the Donald Byrd Pepper Adams Quintet (which also included Herbie Hancock). He worked the Windy City club scene relentlessly -- he once performed with more than a dozen bands in a single day. Eaton replaced bassist Eldee Young in the Ramsey Lewis Trio (Earth Wind Fire co-founder Maurice White took over the drum chair from Redd Holt). From 1964 to 1974, Eaton performed on 30 recordings with the trio. His tenure netted three Grammys, five gold albums -- The In Crowd, Hang on Ramsey!, and Wade in the Water in 1966, The Sound of Christmas in 1968, and Sun Goddess in 1974 -- as well as four gold-certified singles including "Wade in the Water" and "Hang on Sloopy." In addition, he played on dates by John Klemmer, Gene Ammons, Dexter Gordon, Jerry Butler, Minnie Riperton, Terry Callier, and many others. Eaton cut Half and Half, his leader debut for Kenny Gamble and Leon Huff's Columbia-distributed Gamble Records in 1973. Two years later, he issued the seminal, oft-sampled jazz-funk classic Plenty Good Eaton for Gene Russell's West Coast-based Black Jazz label. He signed to Ovation the following year and issued Instant Hip, a pioneering exercise in free funk fusion and Afro-futurist disco. Eaton took a two-week fill-in gig with the Count Basie Orchestra; it turned into a 17-year stint. The jazz piano legend would refer to Eaton as "The Count’s Bassist." He performed on Basie's final albums and continued playing with the orchestra into the '90s, which netted him ten albums.

In 1979, his Garden of Eaton band released another futurist disco outing in Keep Love Alive that featured the single "Bama Boogie Woogie"; the track charted across Europe and was a staple of American dancefloor culture for the next three years.

Eaton was inducted into the Alabama Jazz Hall of Fame in 1979. In 1980, while with Basie, he released Strollin' with the Count for Ovation. During this period, he performed with many great artists, including Ella Fitzgerald, Frank Sinatra, Dizzy Gillespie, the Temptations, Smokey Robinson, and many others.

After Basie's death in 1984, Eaton returned to Alabama the following year. Shortly afterward, he issued Cleveland Eaton Trio Plus Voices' Live, Vol. I. He also continued to perform and record with the Basie band, led by Frank Foster on 1989's The Legend, The Legacy, and 1992's Live at El Morocco, as well as Big Boss Band with George Benson in 1990. He was inducted into Alabama's Music Hall of Fame in 2008. Locally, he continued to perform with Robert Moore the Wildcats, the Magic City Jazz Orchestra, and Ray Reach. His own ensemble, originally called Cleve Eaton Co., cut singles including "Corner Pocket" and "The B'ham Shuffle"; their trademark sound seamlessly wed R&B and adult contemporary pop to crossover jazz. In later years he performed as Cleve Eaton the Alabama All-Stars. Eaton died at age 80 in July 2020. ~ Charlotte Dillon & Thom Jurek, Rovi 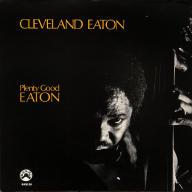 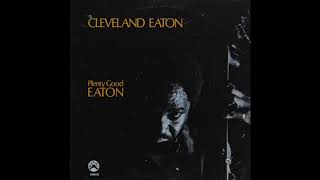 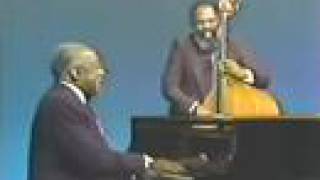 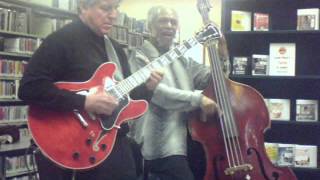 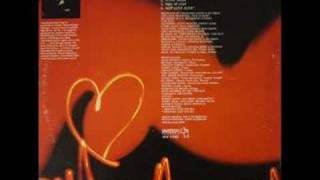 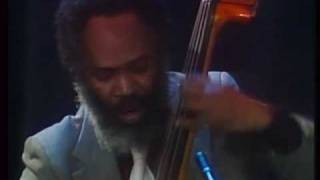 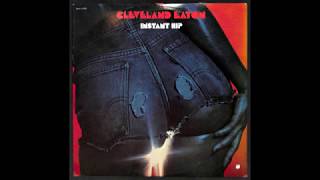 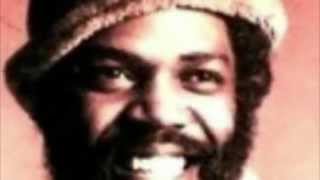