Close
Anthony Jackson
from New York, NY
January 1, 1952 (age 70)
Biography
Bassist Anthony Jackson stands as one of the masters of the instrument. The ubiquitous sideman's exhaustive discography spans many genres' of music. An academician,his tenacious research into the origins of the bass led to the invention of the six-string contrabass,a couple of decades before five-string basses became popular. He also has the distinction of co-writing with Gamble Huff, the O'Jays' million-selling single For the Love of Money, from their platinum album Ship Ahoy. Jackson's dynamic, flanged, plucked bassline on the single set a precedent among four-string axe players.

Born on June 23, 1952, in New York City,Jackson began learning the piano as a teen before switching to the guitar. Like many, Jackson picked up the bass after being influenced by legendary Motown bassist James Jamerson.Years later, he contributed to Allan Slutsky's classic book-and-CD set -Standing in the Shadows of Motown: The Life and Music of Legendary Bassist James Jamerson. At 18,he became a session musician, and after becoming a member of Billy Paul's band, he started working with Gamble Huff's Philadelphia International Records. One day during the fall of 1973, keyboardist Leon Huff was leading the members of the MFSB rhythm section, along with Jackson, through a rehearsal of For the Love of Money. Sigma Sound Studios owner/engineer Joe Tarsia was present and noticed that Jackson had a wah wah pedal attached to his Fender Precision bass.Tarsia decided to run Jackson's bass line through a phaser, giving it a swishing sound, and later mixed in echo. During the final mixing of the track,Kenny Gamble impulsively reached over to the echo button and added echo to Jackson's opening riffs. For the Love of Money went to number three RB and number nine pop in the spring of 1974. Radio stations gladly played the over-seven-minutes-long album version. 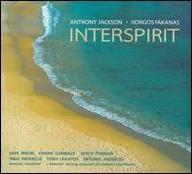 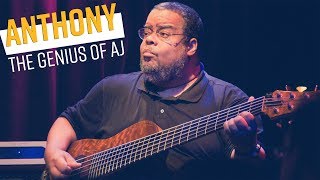 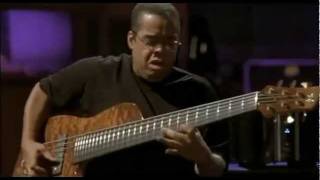 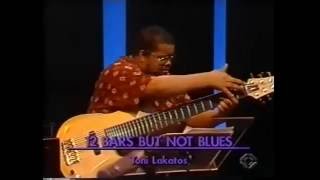 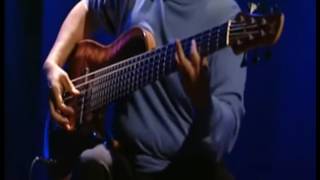 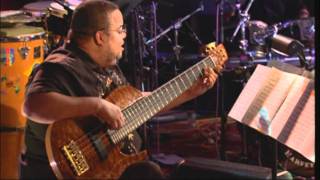 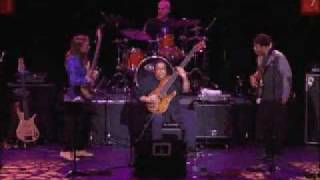 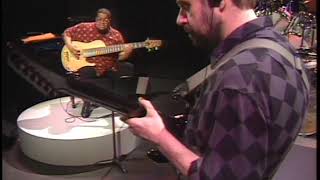