Close
Marco Washington
Biography
Some musicians are best known as relatives of other more famous musicians, even if nobody can agree on exactly the nature of the relation. The Texas bassist Marco Washington is one such character, his main claim to fame being the fact that he was either the stepfather or the uncle of the great Texas bluesman T-Bone Walker depending on which blues scholar it is that has shimmied up the Washington family tree. The bassist took the young Walker under his guidance from the early '20s onward, introducing him not only to an earlier Texas legend, Blind Lemon Jefferson, but to the fascinating music of Washington's own group, the Dallas String Band. The latter group was so remarkable that Washington deserves to be better known for his involvement as a musician with this outfit, which cut nearly a dozen sides for Columbia in the late '20s. Washington's bass feel is quite catchy on these tracks, which feature the mandolin lead of Coley Jones as well as rhythm guitar partner Sam Harris.

The music of the Dallas String Band has been described alternately as pre-blues, proto-blues, primitive blues, and when all that fails, Texas country music. The group is a rare example of a black string band, although hardly only one has been sometimes reported. Washington and Harris also show up on some of the early recordings of blues harmonica master Sonny Boy Williamson I, or John Lee Williamson. Cooperatively, all three members of the Dallas String Band came up with several tunes that have proved to be hits: the Dallas Rag, Hokum Blues, and Chasin' Rainbows. Some of these titles have been reissued more than a dozen times on various compilations of historic blues or American music. ~ Eugene Chadbourne, Rovi 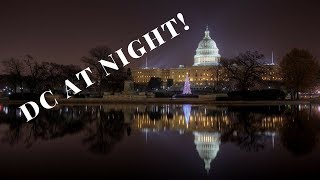 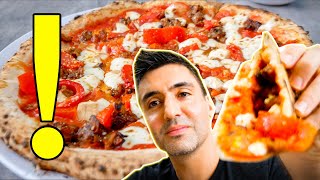 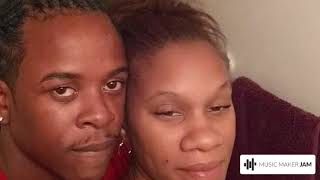