Close
Bobby Caldwell
from New York, NY
August 15, 1951 (age 70)
Biography
A smooth-voiced performer whose crossover sound straddles the line between contemporary R&B, soft rock, and jazz, Bobby Caldwell has been a star since landing on both the Billboard Hot 100 and R&B charts with his 1978 hit "What You Won't Do for Love." A classic of '70s soul, the song introduced audiences to Caldwell's distinctive style, paving the way for equally sophisticated albums like 1980's Cat in the Hat and 1987's Carry On. While R&B remains a core component of Caldwell's sound, he has continued to expand his approach, embracing jazz, big band, and swinging traditional pop, moves that have earned him a string of Top Ten Contemporary Jazz albums, including 1992's Stuck on You, 2005's Perfect Island Nights, and 2015's Cool Uncle.

Born Robert Hunter Caldwell in 1951 in Manhattan, he grew up in Miami in a showbiz family with parents who performed on and hosted the landmark television variety show Suppertime. Early on, he was exposed to jazz and show tunes, listening to artists like Frank Sinatra, Tony Bennett, and Nat King Cole, as well as pop groups like the Beatles. He began taking piano and guitar lessons, and by age 17, he was performing and recording his own songs influenced by jazz, rock & roll, and R&B. A move to Las Vegas found Caldwell working for several years as a member of the group Katmandu, performing originals alongside standards and cover tunes. He eventually signed with the TK-distributed Clouds label and made his debut with 1978's Bobby Caldwell, a smooth production mixing soft-rock, R&B, and disco. A late inclusion to the album was the single "What You Won't Do for Love," which proved a hit, peaking at number nine on the Billboard Hot 100 and helping the set reach number 21 on the Billboard 200 and number seven on the R&B chart. He returned in 1980 with Cat in the Hat, which spawned the Hot 100 hit "Coming Down from Love."

Radio attention, as well as continual touring, helped Caldwell build a strong following in the United States. He also became a superstar in Japan. More albums followed through the '80s, including 1982's Carry On, 1983's August Moon, and 1987's Heart of Mine. Each of these albums found Caldwell further honing his sound, adopting ever more jazz and traditional pop flavors into his music. He fully embraced this polished crossover approach in the '90s, balancing smooth R&B with Sinatra-style crooning on albums like 1992's Stuck on You, 1993's Where Is Love, 1996's Soul Survivor, and 1996's Blue Condition, all of which charted in the Top Ten of Billboard's Contemporary Jazz Albums chart. He closed out the decade in vintage style with 1999's standards album Come Rain or Come Shine, hitting number eight on the Traditional Jazz Albums chart.

Throughout the 2000s, Caldwell toured frequently, continuing to perform cuts from his deep catalog. He also starred as Frank Sinatra in the Las Vegas show The Rat Pack Is Back. In 2005, he hit number two on the Contemporary Jazz chart with Perfect Island Nights, an album of original soft-soul and jazz-influenced pop. Another jazz standards album, The Consummate Caldwell, arrived in 2010 before he returned to original songs with 2012's House of Cards. In 2015, he returned to the Billboard Contemporary Jazz chart, hitting number seven with the Jack Splash-produced Cool Uncle. ~ Matt Collar, Rovi 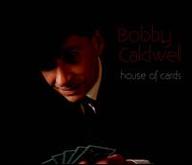 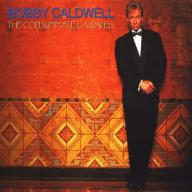 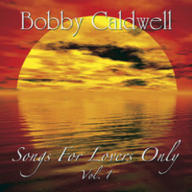 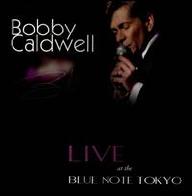 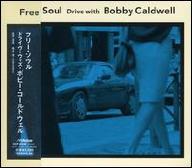 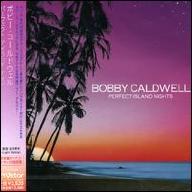 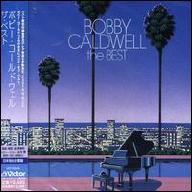 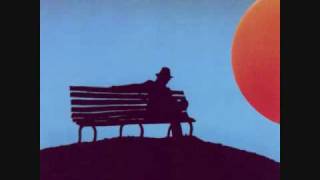 Bobby Caldwell - What You Won't Do for Love (Album Version) 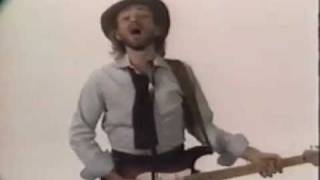 Bobby Caldwell - What You Won't Do for Love 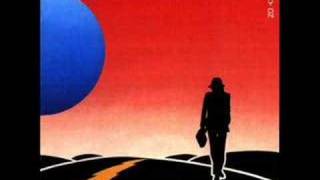 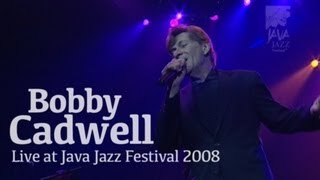 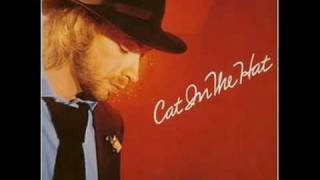 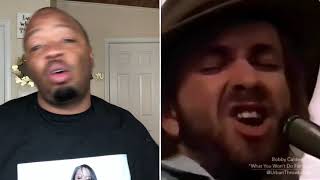 The Day I Found Out Bobby Caldwell Is White 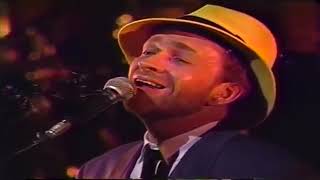