Close
Peter Giles
Biography
Peter Giles just missed getting in on the ground floor of progressive rock, but he still managed to be part of its foundation and, with the start of the new century, belatedly grabbed a piece of the recognition due him. Born in 1944 in Winton, Dorset, England, he was the younger brother of Michael Giles, and the two siblings each showed a boyhood interest in music that led them to attempt professional careers in the field. Where his brother chose the drums as his instrument, Peter Giles gravitated toward the bass, and both became members of Trendsetters Ltd. in 1964. The Giles brothers left the band in late 1966 to form a group of their own and ended up joining with Dorset-born guitarist Robert Fripp in a trio called Giles, Giles Fripp. With a name that sounded like an accounting firm, they never had much of a chance to succeed, even with some good music on their one album and a couple of good singles to their credit. The trio was in a state of flux late in 1968 and early 1969, expanding with the addition of wind player, singer, and keyboard man Ian McDonald and, for a short time, singer Judy Dyble. Peter Giles chose this time of reassessment to leave music in favor of working as a computer programmer.

When the smoke cleared, Giles, Giles Fripp had ceased to exist, having evolved into King Crimson, with the bassist spot covered by Greg Lake, an old friend of Fripp's who not only played bass but also sang lead. Peter Giles was next heard from on two projects that spun out of the collapse of that King Crimson lineup, barely a year later. In early 1970, after the original group had fallen apart following its American tour, he was playing bass in a transitional Crimson lineup, pulled together by Fripp to complete a single, Cat Food, and an album, In the Wake of Poseidon. In May of that same year, he also joined his brother and Ian McDonald at Island Records' Basing Street studio to play bass on the McDonald Giles album. By then, however, his real work was with computers, and the younger Giles brother wasn't heard from again in music until 2002, with the founding of the 21st Century Schizoid Band. Suddenly, he was back in the bassist spot that might have been his in 1969, singing backup as well, and touring internationally, something that Giles, Giles Fripp never had an opportunity to do. His bass work with the band was all that 30 years of mystery and expectation surrounding his career would lead one to hope for -- sublimely beautiful and every bit as powerful as any other four-string player this side of Chris Squire or Tony Reeves. ~ Bruce Eder, Rovi 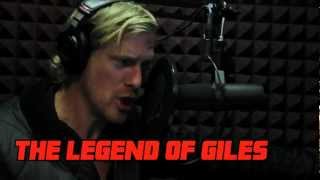 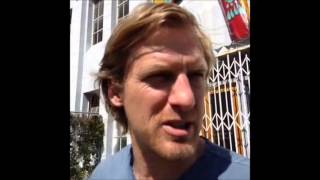 "The Novel" a Vine film by Peter Giles 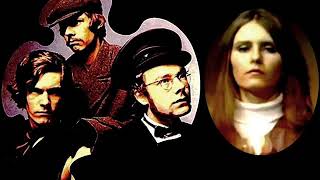 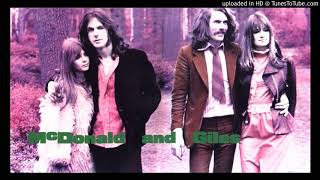 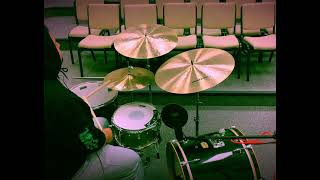 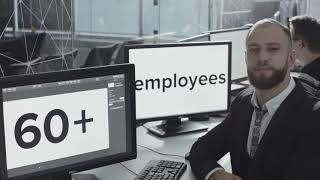 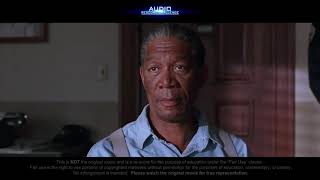