Close
Aaron Goldberg
from Boston, MA
April 30, 1974 (age 47)
Biography
A sophisticated jazz pianist, Aaron Goldberg has a harmonically advanced aesthetic palette and a bent toward thoughtful modern creative improvisation. A Harvard graduate, Goldberg initially came to prominence in the early 2000s as a member of saxophonist Joshua Redman's band. On his own, he has issued a handful of highly regarded trio and quartet dates, including 2006's Worlds and 2010's Home.

Born in Boston, Massachusetts in 1974, Goldberg started playing piano around age 12 and gained early experience studying in high school with such luminaries as Bob Sinicrope and Jerry Bergonzi. He initially honed his skills at the New School for Jazz and Contemporary Music before enrolling at Harvard. However, rather than focusing on a music degree, he instead pursued history and science studies, eventually graduating magna cum laude in 1996 from the university's Mind Brain Behavior Interfaculty Initiative program. While at Harvard, he continued to play music, often performing at the noted Boston jazz spot Wally's, and even earning the International Association of Jazz Educators' Clifford Brown/Stan Getz Fellowship. After graduating, Goldberg shifted his focus back to music, leading his own groups, and joining saxophonist Redman's band. As a leader, he debuted with 1999's Turning Point, a warmly urbane session featuring Redman and saxophonist Mark Turner.

His sophomore album as leader, 2001's Unfolding, also featured fellow Redman bandmate bassist Reuben Rogers and drummer Eric Harland. Coming off the road with Redman in 2002, Goldberg settled in New York, where continued to find work with luminaries like Jimmy Greene, Wayne Escoffery, Kurt Rosenwinkel, and others. He also traveled, spending time in Brazil and touring South America with vocalist Madeleine Peyroux. He also became a member of the Jazz at Lincoln Center Orchestra. In 2006, he returned to his solo work with Worlds, which once again featured Rogers and Harland.

Around this time, Goldberg returned to school, enrolling at Tufts University where he graduated in 2010 with a Master's degree in Analytic Philosophy. After his graduation, he issued the quartet date Home with Mark Turner, followed a year later by Bienestan with Argentinian pianist Guillermo Klein. He also issued the trio session Yes! with bassist Omer Avital and drummer Ali Jackson, Jr. Also during this period, in response to the 2010 earthquake in Haiti, Goldberg led free workshops in Haiti, and was involved in the 2014 fundraiser for the Haitian Education and Leadership Program. He then returned to his trio with Rogers and Harland on 2015's The Now, which also included a guest spot by guitarist Rosenwinkel. In 2018, Goldberg debuted a new trio date, At the Edge of the World, featuring bassist Matt Penman and drummer Leon Parker. ~ Matt Collar, Rovi 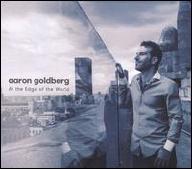 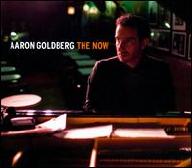 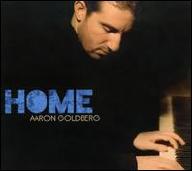 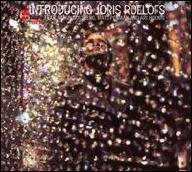 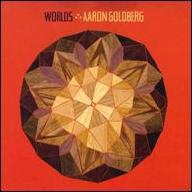 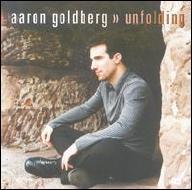 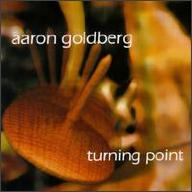 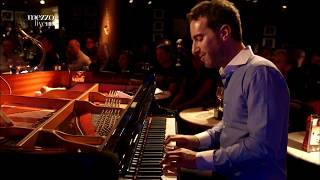 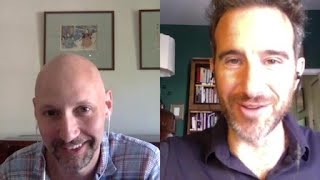 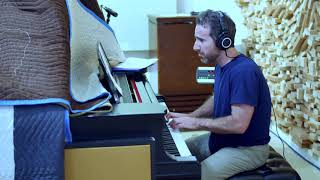 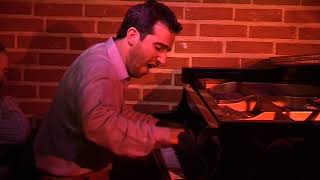 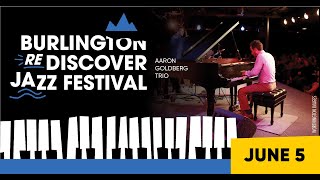 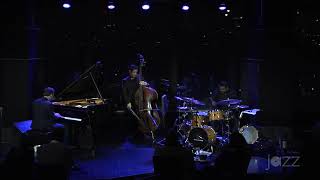 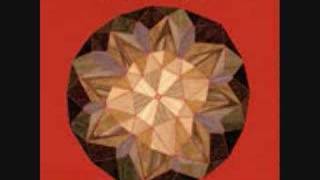