Close
Bazzi
from Dearborn, MI
August 28, 1997 (age 24)
Biography
R&B-influenced pop singer/songwriter Bazzi hit the mainstream after finding viral success with his breakthrough single "Mine." The track made a slow climb up the charts, peaking just outside the Top Ten on the Hot 100, and appeared on his Top 40 hit debut COSMIC. 2019's Soul Searching included the viral hits "Paradise" and "I.F.L.Y.," and in 2021 Bazzi released the ebullient single "I Like That."

Born Andrew Bazzi to Lebanese-American parents in Dearborn, Michigan, he was a natural performer from a young age, imitating Elvis and Ricky Martin as a child and later playing oud and acoustic guitar. At the end of high school, he moved to Los Angeles with his father to pursue a music career. In addition to building an audience online, he appeared on Fancy Cars' single "Fun" in 2016. Influenced by the likes of Justin Timberlake and Bryson Tiller, he released his solo debut, "Alone," soon after. In 2017 he issued the singles "Sober," "Beautiful (featuring Camila Cabello)," and "Got Friends?," but it wasn't until "Mine" went viral with the help of an Internet meme that his audience grew. With its smooth, breezy sound, the romantic "Mine" became a streaming hit and landed Bazzi on the Billboard Hot 100 in January 2018. His debut full-length, COSMIC, arrived months later. Featuring additional singles "Gone" and "Honest," the set debuted at 35 on the Billboard 200.

Just a year later, Bazzi issued another effort, this time in the form of a mixtape. Soul Searching featured the title track and single "No Way!" as well as appearances by 6LACK and 21 Savage. Upon release, the set debuted at number 20 on the U.S. album chart. An array of singles appeared throughout the front half of 2020 including "Young & Alive" and "I Got You," with the amiable "I Like That" arriving in 2021. ~ Neil Z. Yeung, Rovi 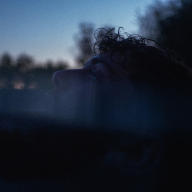 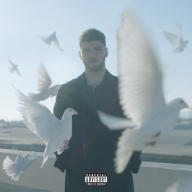 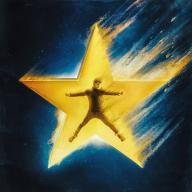 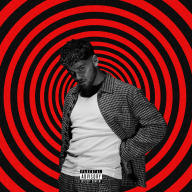 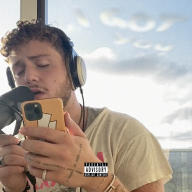 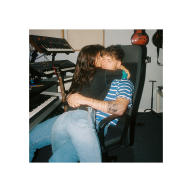 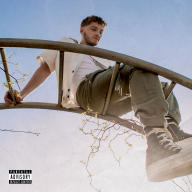 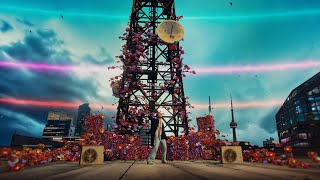 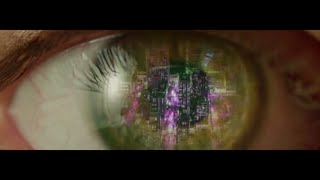 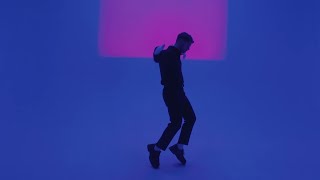 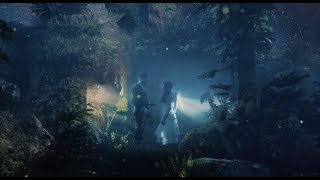 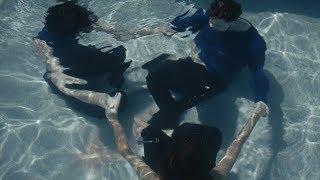 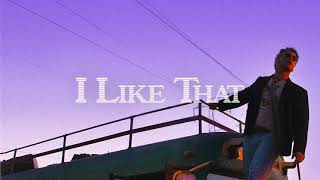 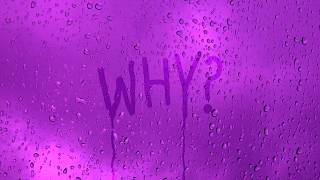