Close
James McAlister
Biography
Originally from Tulsa, Oklahoma, James McAlister is a Los Angeles-based drummer who also has composing, engineering, producing, and multiple other instrument credits to his name. McAlister emerged on the music scene as a member of indie rock group Ester Drang before appearing as a session and touring drummer for dozens of recording artists, including a longtime affiliation with singer/songwriter Sufjan Stevens. He's also made electronic music under the moniker 900X.

Formed in suburban Tulsa, Ester Drang also consisted of frontman Bryce Chambers, Sterling Williams, and Kyle Winner. The band released its debut album, That Is When He Turns Us Golden, on Red Crown Record Empire in 1999. After adding David Motter to the lineup, Goldenwest followed on Burnt Toast Vinyl in 2002, and on the Jade Tree label, 2003's Infinite Keys featured the quartet of McAlister, Chambers, Winner, and Jeff Shoop. With guests including the Flaming Lips' Steven Drozd, the Pleasure Themes and Get Rich Schemes EP arrived on Burnt Toast in 2004. McAlister then briefly joined David Bazan's Pedro the Lion as drummer and keyboardist and appeared on their 2004 album, Achilles' Heel. He also provided drums for Sufjan Stevens' Illinoise and Aqueduct's I Sold Gold, among other studio work around that time, before Ester Drang headed back to the studio. Without Winner, the remaining trio released Rocinate in 2006 and went on indefinite hiatus.

More collaborations between McAlister and Sufjan Stevens followed, including Stevens solo albums, his score for the film The BQE, and a contribution to the soundtrack for the Bob Dylan biopic I'm Not There. A few highlights of McAlister's other studio work over the next few years include LPs by Karl Blau, Denison Witmer, and David Bazan. He appeared as 900X on 2009's Library Catalog Music Series, Vol. 1: Music for Lubbock, 1980 on Stevens' Asthmatic Kitty label. For Vol. 3 of the series, Music for Drumss, he partnered with Casey Foubert (the Shins, Crystal Skulls). In the early to mid-2010s, his drumming could be heard on releases by Avril Lavigne (Avril Lavigne), Eric Hutchinson (Pure Fiction), Ivan Alyosha (All the Times We Had), and Pillar Point (Pillar Point), among others. In 2017, the 4AD label released Planetarium, a collaborative work inspired by the Solar System that featured McAlister, Stevens, composer Nico Muhly, and the National guitarist Bryce Dessner. ~ Marcy Donelson, Rovi 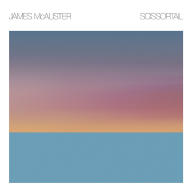 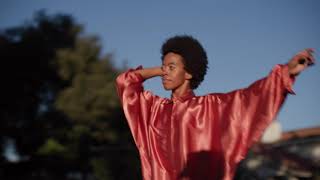 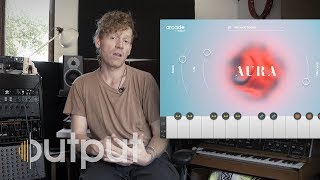 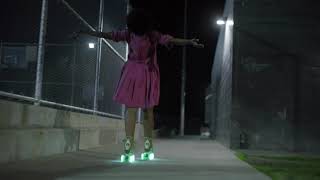 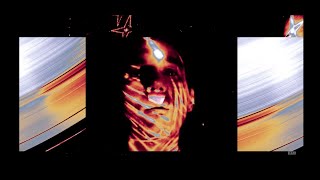 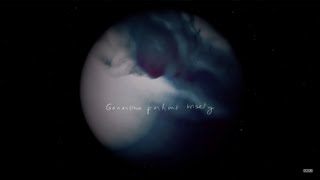 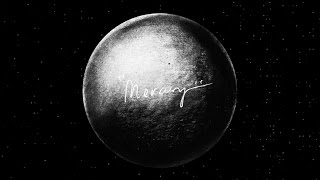