Close
Cheb Mami
Biography
The traditional music of Algeria is combined with Spanish, Moroccan, French, and Arabic influences to create the dance-inspiring sounds of "the Prince of Rai," Cheb Mami (born Khelifati Mohamed). Cheb Mami's music was described in a press release from the ARK 21 record label, as "Arabic rock roll retaining virtues of traditional music but infused with urban urgency." Reviewing his 1999 album, Meli Meli, CMJ New Music Report wrote, "As perhaps rai's most popular vocalist, Cheb Mami is one of the leaders of the pack, turning the genre into a futuristic dance/funk hybrid with the power to pack the dancefloors of North Africa, Paris, and New York."

A native of Saida, a small village in southwest Algeria, Cheb Mami has been attracting attention with his soulful singing since his early teens. In 1971, he placed second in a talent contest organized by Ihan Wa Chabab.

Despite recording several successful cassettes in the 1980s, he made little money from their sale. Frustrated by the music industry in his homeland, he soon began to consider alternatives. Although he served a stint in the Algerian military, he relocated to Paris, France, following his discharge in 1975. With the release of his first internationally-distributed album, The Prince of Rai, in 1989, Cheb Mami reached the upper echelon of rai music. Cheb Mami has continued to take the rai tradition to new heights. Meli Meli featured a song, Parisian du Nord, performed with rap singer K-Mel of Alliance Ethnique and a remix of the title track, which featured help from Gordon Cyrus (Neneh Cherry, Massive Attack) and Soul II Soul's Simon Law.

The new millennium was a much more pivotal time for Mami, for his collaboration with Sting on his mainstream hit, Desert Rose, marked the first duet with a Western singer and an Eastern artist. Mami's rai background was full-fledged at last, allowing him to release Dellali (2001) without much music-industry political restraint. ~ Craig Harris, Rovi 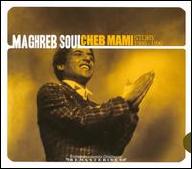 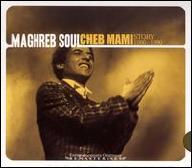 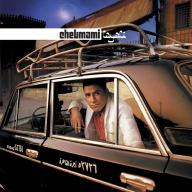 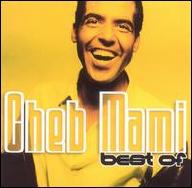 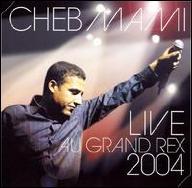 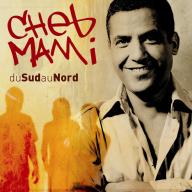 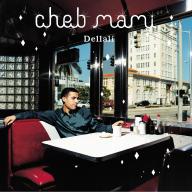 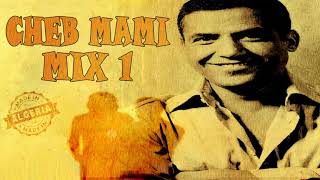 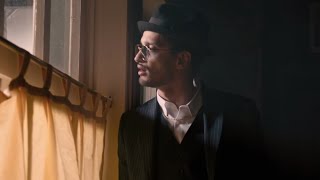 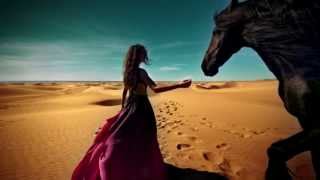 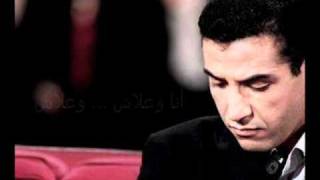 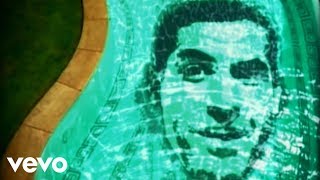 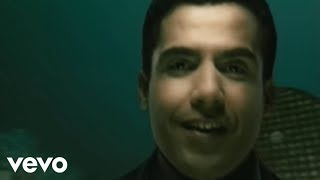 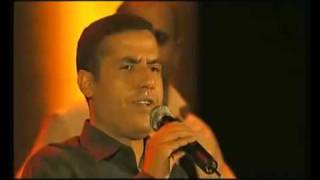