Close
Roy Brooks
from Detroit, MI
March 9, 1938 - November 15, 2005 (age 67)
Biography
Roy Brooks towered alongside the premier percussionists of the hard bop generation, honing his explosively rhythmic style across now-classic dates led by Horace Silver, Yusef Lateef, and Sonny Stitt. A co-founder of Max Roach's pioneering Afro-jazz vehicle M'Boom, he also headlined several acclaimed LPs including the classic The Free Slave before a losing battle with bipolar illness brought his career to a tragic halt. Born in Detroit on March 9, 1938, Brooks began drumming as a child. A varsity basketball sensation, he received an athletic scholarship from the Detroit Institute of Technology but dropped out after three semesters to join reed master Lateef on tour. In 1959, Brooks' friend Louis Hayes recommended him to Silver, and the drummer's taut, fiery approach proved a perfect fit for such legendary dates as Song for My Father, Doodlin', and Señor Blues. While with Silver, Brooks also cut his first headlining date, 1963's Beat. After Silver shuffled his lineup in 1964, Brooks emerged as a fixture of the New York City jazz scene, reuniting with Lateef as well as playing in support of Stitt, Lee Morgan, Charles Mingus, Dexter Gordon, and Milt Jackson. In 1970 Brooks assembled then-unknowns including bassist Cecil McBee and trumpeter Woody Shaw for The Free Slave, widely considered his masterpiece. That same year he joined M'Boom and in 1972 formed his own group, the Artistic Truth.

By this time Brooks' performances exhibited a flair for theatrics. He regularly played a musical saw, and even invented an apparatus with tubes that vacuumed air in and out of a drum to vary its pitch. But erratic behavior and occasional on-stage meltdowns earned him a reputation as a troubled if supremely gifted player, and on several occasions he checked into mental health facilities. With opportunities diminishing in New York, Brooks returned home to Detroit in 1975, only to find compatible musicians scarce and gigs even rarer. After much diagnosis and treatment, he finally found relief in lithium, and in the early '80s resurfaced with a new Artistic Truth lineup and appeared regularly at the Detroit nightclub Baker's Keyboard Lounge. With fellow Motor City jazz icons Kenny Cox, Harold McKinney, and Wendell Harrison, Brooks also co-founded M.U.S.I.C. (Musicians United to Save Indigenous Culture), a group in support of aspiring young talent from Detroit's ravaged inner city. Most notably, he also helmed the Aboriginal Percussion Choir, a group spun out of Roach's M'Boom sensibility. But Detroit's ever-shrinking jazz scene proved insufficient to keep Brooks afloat financially, and by the early '90s he rarely took his medication, resulting in several outbursts at high-profile gigs. Finally, in 1994 he spent three weeks in the Detroit Psychiatric Institute. After several felonious assault charges, he was sentenced to prison in 2000, entering a nursing home upon his release four years later. Brooks died in Detroit on November 15, 2005. ~ Jason Ankeny, Rovi 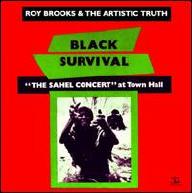 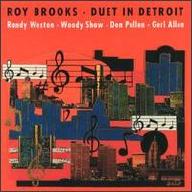 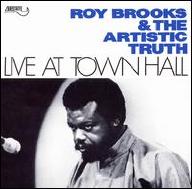 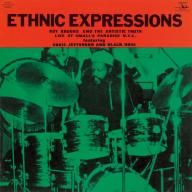 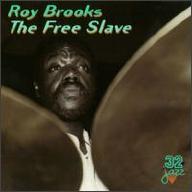 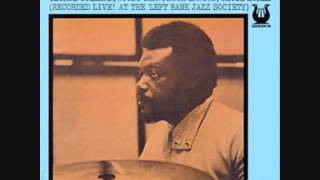 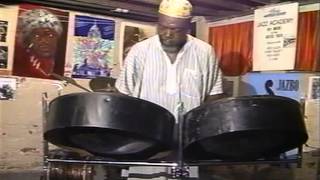 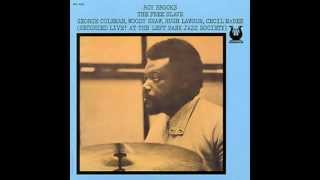 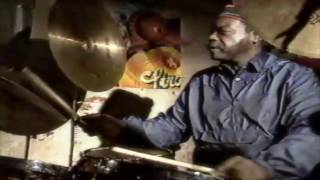 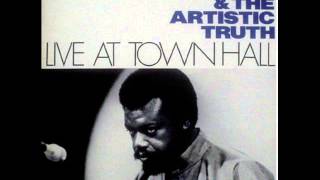 Roy Brooks And The Artistic Truth - The Last Profet 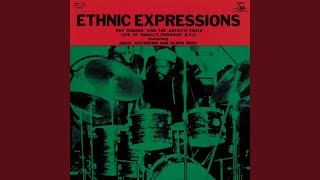 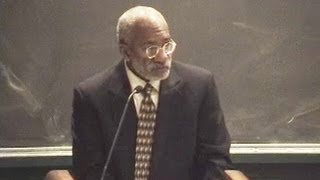