Close
Paul Evans
from New York, NY
March 5, 1938 (age 83)
Biography
Roses Are Red, My Love is the song everyone remembers from Paul Evans the songwriter. The man has enjoyed just as lengthy a career as a singer, easily qualifying for the list of entertainers who have been active in the music business for more than half a century. ¨Evans would have a hard time remembering when music was not an important part of his life, as his entire family was apparently deeply involved, if not prosperous financially as a result. His father had to sell his own flute to get money to buy his son a guitar, the family legend goes. The investment more than paid off, something that also could be said for the time his mother put in teaching the lad piano.

It was his oldest sister that taught him to play guitar, however, corrupting him with folk music and hootenannies. Evans performed in his high school years, got a scholarship to Columbia University and promptly set up his own radio show featuring the folk sound. While his scholarship had been in engineering, there was less chance of him pursuing this field as each day dawned. His early career days were spent crooning in small clubs and aboard a cruise ship. Evans began to score hit records in the early '60s, including Seven Little Girls Sitting In The Back Seat, Happy-Go-Lucky Me and Hushabye, Little Guitar. He came up with another hit in 1979 with Hello, This Is Joannie.

His activities as a songwriter easily pass up this perfectly respectable track record. Besides the previously mentioned smash for Bobby Vinton, itself the subject of a bouquet of cover versions, there was also a timely hit for the Kalin Twins entitled When, a series of donations to the cause of Elvis Presley including Something Blue and I Gotta Know and many other songs for Jackie Wilson, Frankie Lymon, Fabian, the Coasters, and later Reba McEntire. When hits were not popping into his head he has kept busy with music for commercials and industrial films and any other spot where a musical theme might be inserted. One example of this craftsmanship is the CBS This Morning theme.

There was a lacklustre attempt to launch him as a film peformer during the days of his first record hits, but he continued to act later in his career on television soap operas. The '90s were a good decade in terms of renewed interest in his work, such as a retrospective CD entitled Paul Evans: the Fabulous Teens and Beyond, released in 1995.

His own recording of the self-satirizing Willie's Sung With Everyone (But Me) was released on Willie Nelson's 22 Legendary Duets CD. Evans' own recording of Happy-Go-Lucky Me is the theme of the John Waters' film entitled #Pecker, released in 1998. Following a period working with a vocal jazz quintet called Group 5ive, Evans returned to his earlier material, classified now as oldies, creating a series of new recordings of his hits. ~ Eugene Chadbourne, Rovi 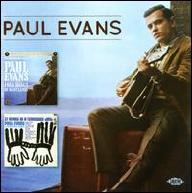 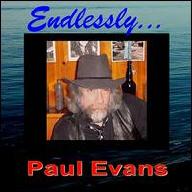 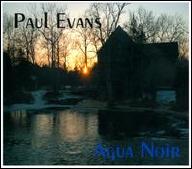 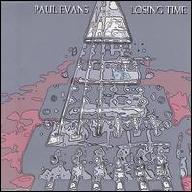 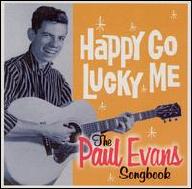 Happy-Go-Lucky Me: The Paul Evans Songbook
2003 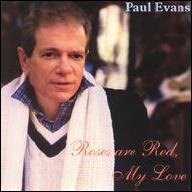 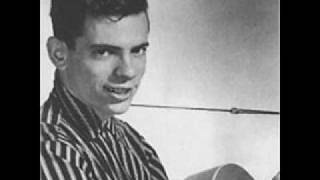 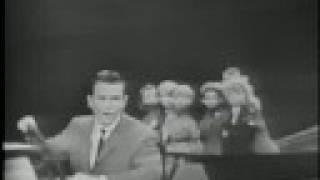 Seven Little Girls (Sitting in the Back Seat) 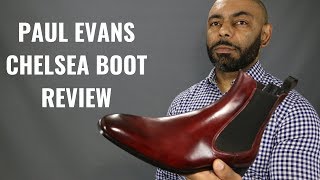 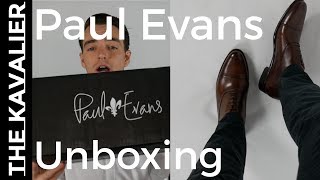 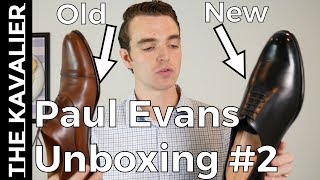