Close
Bohuslav Martinu
from Policka, Czechoslovakia
December 8, 1890 - August 28, 1959 (age 68)
Biography
Bohuslav Martinu managed to become not only the greatest Czech composer of his generation, but a major international figure, known especially for his concerti and chamber music. His work tends to command attention from its opening bars. Its rhythmic vitality and pronounced lyricism recall the styles of both Dvorak and Stravinsky.

Martinu began as a follower of Debussy, a rather eccentric choice in the Prague of that time -- the major figures having been Dvorák and Richard Strauss. He moved to Paris and became part of the avant-garde there. He then experimented with jazz, a Bartókian rhapsodic style, and neoclassic fun-and-games in the manner of Les Six. He came increasingly under the influence of Stravinsky, but unlike many others, became less like Stravinsky and more Czech overall. Perhaps he saw the relation of Russian folk music to Stravinsky's highly sophisticated and knowing musical approach and figured out his artistic salvation. Whatever, Czech folk influences became subject to a neoclassic musical view.

During World War II, Martinu fled to the United States. Thereafter, his work opened up emotionally, without losing its considerable craft. He became a major 20th-century symphonist, writing four works in this genre during the war (he ended up with six). The postwar period renewed his interest in vocal music. It includes such pieces as The Prophecy of Isaiah and The Epic of Gilgamesh and culminates in his opera on Kazantzakis' The Greek Passion. The two major orchestral works of this last phase are his Sixth Symphony and Three Frescoes of Piero della Francesca. ~ Steven Schwartz, Rovi 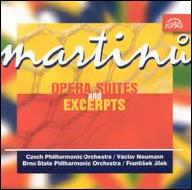 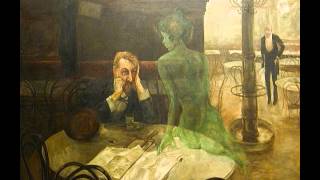 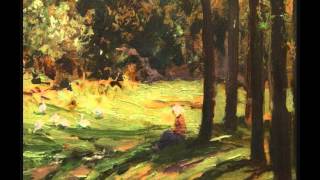 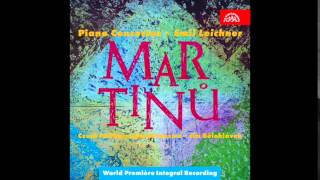 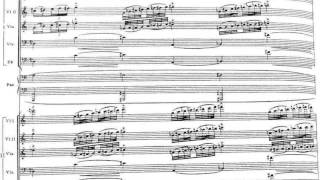 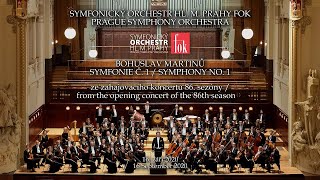 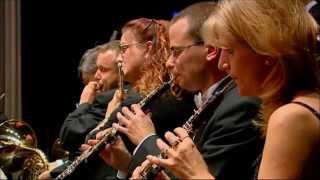 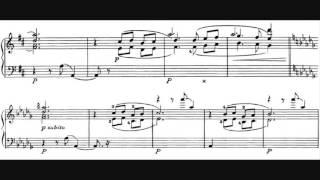