Close
Marvin "Hannibal" Peterson
from Smithville, TX
November 11, 1948 (age 72)
Biography
An exciting, serpentine solo maker in the mold of Don Cherry -- Peterson has chops but leaves precision to the wind in favor of spontaneous eruptions of melody. Peterson has a more well-rounded technique than Cherry, however, and plays with greater force. Unlike many contemporary free jazz players, Peterson is adept at older styles; he's played under such adventurous yet tradition-bound bandleaders as Rahsaan Roland Kirk, Gil Evans, and Elvin Jones, and with such dyed-in-the-wool avant-gardists as Roswell Rudd, Ken McIntyre, and Deidre Murray.

As a youth, Peterson learned drums and cornet. He attended North Texas State University from 1967-1969 before moving to New York in 1970. That year, he toured the East Coast with Kirk; the next, he joined Evans' orchestra, with which he would continue to play into the '80s. In the early '70s he performed and recorded with a variety of big-name leaders, including Pharoah Sanders, Roy Haynes, and the aforementioned Jones. He also led and played trumpet and koto with the Sunrise Orchestra, a group that included the cellist Murray. Tenor saxophonist George Adams was a frequent collaborator. Peterson has led recording sessions infrequently; his first album was called Children of the Fire, for the defunct Sunrise label (1974). He recorded subsequently for Enja, MPS, and Inner City. Though as a performer he's kept something of a low profile over the years, Peterson -- now known simply as Hannibal -- emerged in the mid-'90s having composed the monumental African Portraits, an orchestral piece that incorporated a jazz quartet, the Chicago Symphony Orchestra (conducted by the eminent composer/conductor Daniel Barenboim), the Morgan State University Choir, the Kennedy-King College Community Chorus, the Doris Ward Workshop Chorale, four operatic singers, various traditional African musicians, and a handful of African-American vocalists. The meticulously composed (and critically hailed) piece differed greatly form the small jazz ensemble contexts with which he had made his professional name. A recorded version was issued by the Teldec label. ~ Chris Kelsey, Rovi 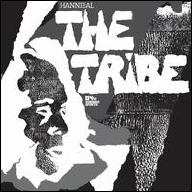 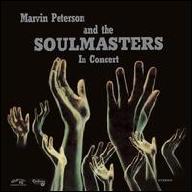 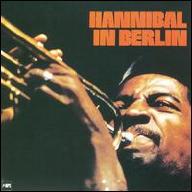 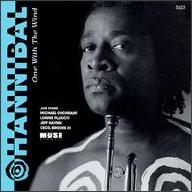 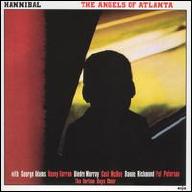 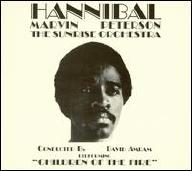 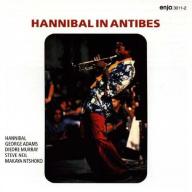 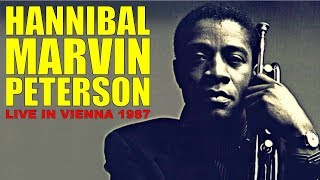 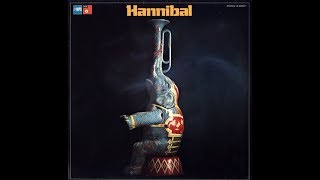 Better Get It In Your Soul - Hannibal Marvin Peterson and Ge 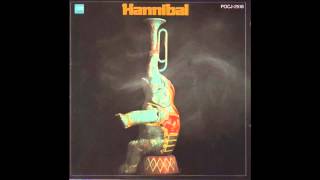 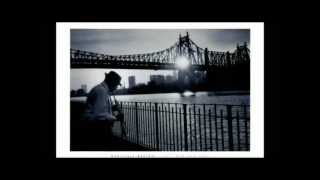 Hannibal Marvin Peterson-Smoke gets in your eyes 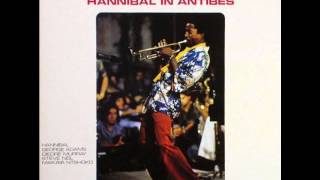 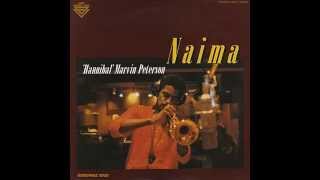