Close
Purple Hearts
from Romford, London, England
formed January 1, 1977 (age 44)
Biography
The story of London, England mod revivalists the Purple Hearts begins in 1977 when teenagers Jeff Shadbolt, Simon Stebbing, Bob Manton, and Nicky Lake dubbed themselves the Sockets to sneak their way onto a bill opening for the Buzzcocks, even though none of the four had the ability to play an instrument. Each member of the quartet chose an instrument -- Shadbolt chose the bass, Stebbing the guitar, Manton stuck with just vocals, and Lake picked up drumsticks -- and they feverishly threw together a set of original songs while trying to learn their instruments. A matter of weeks certainly isn't enough time to master a musical instrument, but the Sockets played their gig anyway, much to the amusement of the Buzzcocks and the audience, and the bandmembers found that they very much enjoyed performing. They enjoyed it so much that they continued to play a handful of gigs as the Sockets, but in May of 1978 both the name changed (to the Purple Hearts) and the lineup changed when drummer Gary Sparks replaced Lake.

By 1979, the Purple Hearts began to enjoy some success touring with contemporaries Secret Affair and Back to Zero, and directly afterward they signed with the Polydor Records subsidiary Fiction. Fiction released their debut single, titled Millions Like Us, and it charted in the U.K., peaking at number 57 -- their highest charting single. It was followed by two more charting singles in 1979 and then the release of their first full-length album, Beat That!, in early 1980, but that proved to be a high point for the band as the mod revival fad burned out and Fiction dropped the Purple Hearts midway through the year. A few other 45s were released via different small labels, but the bandmembers decided to take some time off and didn't resurface until 1985 with the live album Head on Collision Time, followed a year later by Pop-ish Frenzy, after which they split up for good. ~ Gregory McIntosh, Rovi 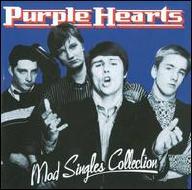 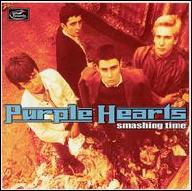 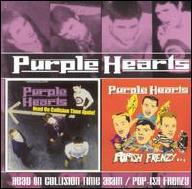 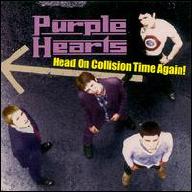 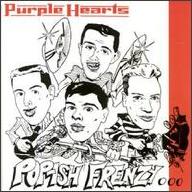 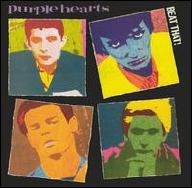 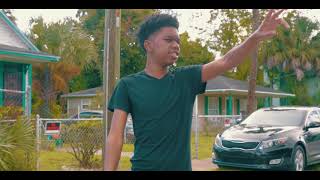 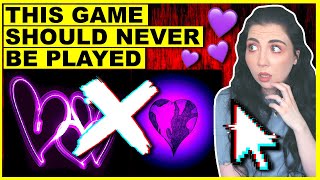 Please DO NOT Play A Game Called "Purple Hearts" 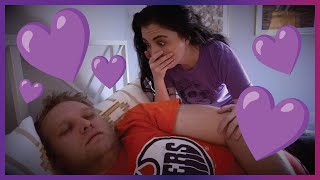 We Played The Purple Hearts Game 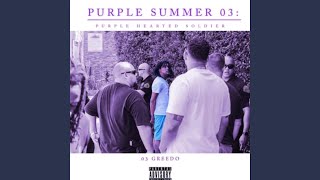 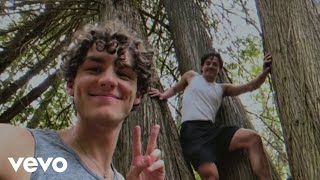