Close
Drake Levin
from Chicago, IL
August 17, 1946 - July 4, 2009 (age 62)
Biography
He had a stage name that seemed to evoke stardom, or potential stardom -- and unlike a lot of others who came up in rock & roll music in the early '60s, Drake Levin had the talent to achieve it, and did. His family name had been Levinshevski (some sources say Levinshefski) -- though it had been shortened to Levin by the time he was born in Chicago, IL, in 1946. The family later moved to Boise, ID, which put Levin in the Pacific Northwest in his teens, as rock & roll was booming locally. Kids couldn't get enough of it to dance to, and he was a natural guitarist, and he found the music a perfect fit in various local bands. It was with an Idaho-based band called the Sir Winston Trio, whose lineup also later included bassist Phil Fang Volk, that he began to make a noise locally on guitar. The group also worked under the name the Surfers -- which was ironic as they never did surf music -- and it was in that capacity that they were chosen to open for Paul Revere the Raiders -- who were already the biggest band in the region -- in a 1963 performance in Nampa, a farming community 30 miles from Boise.

That gig proved triply important, because not only was it a prestige engagement to start with, but it gave Levin and Volk a chance to play with Raiders drummer Mike Smith when he sat in, and it impressed Paul Revere enough so that when a spot opened up in his band for a guitarist, he offered it to Levin, who was later joined by Volk in the lineup. With the rise of the band's fortunes over the next five years, Levin became one of the most well-known guitarists in rock & roll -- the group's appearances on #Where the Action Is, an after-school music program hosted and produced by Dick Clark, and various other television venues ensured that the members were all well-known to their fans, so that Levin may well have been the second best-known rock guitarist in America after the Beatles' George Harrison, and there's also no telling how many Epiphone guitars may have been sold because of his use of them on camera during this period.

Levin's five years with Paul Revere the Raiders coincided with their greatest popularity and influence. Their singles regularly charted highly, and their albums were some of the best of the period to come from a major American label. No one would dispute that lead singer Mark Lindsay was at the center of their appeal, or that their mix of music and comedy on-stage, along with their outlandish faux Revolutionary War stage outfits, dominated their image. But Levin, along with Volk and Smith, always did more than just ride along with Lindsay's work and go along with the jocular image. His contributions, in addition to guitar, included backing vocals and also some original songs (although Lindsay dominated the group in the latter capacity). Levin's work was all over their records, including a memorable double-tracked lead guitar part on the hit Just Like Me. In 1966, Levin was forced to leave the performing version of the group when the draft beckoned; in order to avoid a combat assignment, he joined the National Guard (a common strategy in those days, engaged in by at least one future U.S. president), which enabled him to record with the group during his time off. The fact that this arrangement was made on his behalf is an indication of how important he was to the band, and also how well Levin stood with Revere, as well as his popularity with the fans, because producer Terry Melcher wasn't above bringing in session players whenever he felt it necessary.

Subsequently, after Volk and Smith left the band, Levin re-teamed with them in Brotherhood, a promising trio signed to RCA that never got its full chance to be heard, owing to the members' lingering contractual obligations to Columbia Records from their Raiders work. He subsequently demonstrated his worth as a guitarist by working with Ananda Shankar, Emitt Rhodes, and Lee Michaels, among other artists. He also participated in reunions of various ex-members of the Raiders, and worked with his friend Phil Volk on several occasions. During the 1990s, Levin also performed as a blues guitarist. Levin died of cancer, ironically -- for an ex-member of a band called Paul Revere the Raiders -- on Independence Day, July 4, 2009, at age 62. ~ Bruce Eder, Rovi 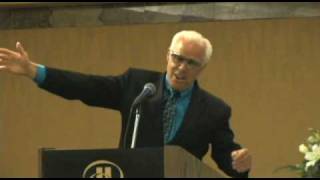 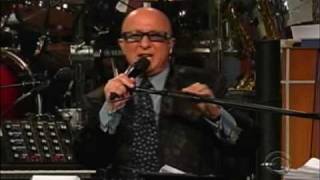 A Special Tribute to Drake Levin 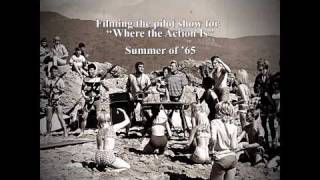 A Tribute to Drake Levin 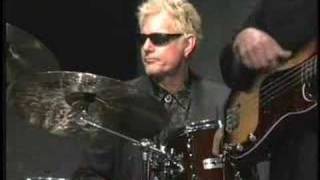 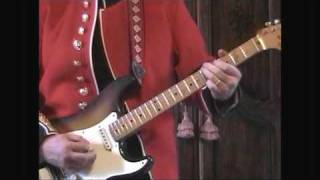 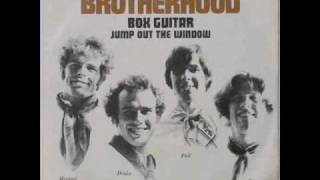 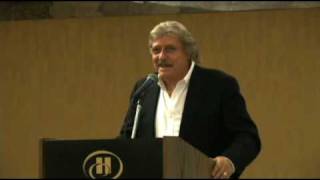