Close
Chad Allan
January 1, 1945 (age 77)
Biography
Singer Allan Kowbel was born in Winnipeg in 1943. He was still a child when rock & roll overtook many Canadian radio stations where he lived. When he was in his teens, he picked a stage name, Chad Allan, and started a musical career that would last for decades and bring about the formation of the famed rock band, the Guess Who.

By the end of the '50s Allan formed a rock & roll band called Allan and the Silvertones. Other members were bassist Jim Kale, guitarist Randy Bachman, and drummer Garry Peterson. The group went through a couple of name changes, trying out Chad Allan and the Reflections and Chad Allan and the Expressions. Around 1963, the band was signed to contract by the Canadian-based Quality Records label. When Quality began to release a new album, Shakin' All Over, by the Chad Allan band in 1965, they didn't place the band's name on the label, instead the words Guess Who? graced each copy. The name stuck.

Allan stayed with the Guess Who for one more album, Hey Ho, before giving his voice a needed rest and going back to school. In 1971, Allan teamed up once more with his old friend Bachman, who had also left the Guess Who. Out on his own, Bachman had started a new rock band, Brave Belt. Allan stayed with the group long enough to completed a couple of albums, before going into other forms of music and even starting a record label of his own. ~ Charlotte Dillon, Rovi 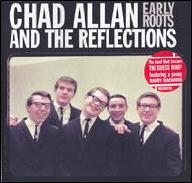 Shakin' All Over: Guess Who's Chad Allan & the Expressions
1966
Videos
Close 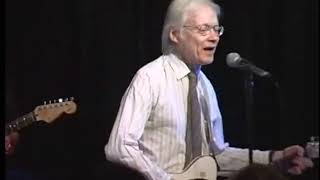 Chad Allan: Shakin' All Over 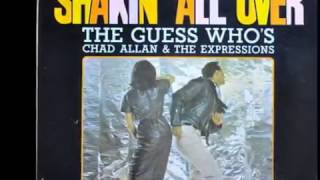 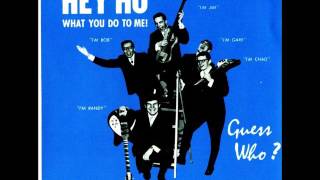 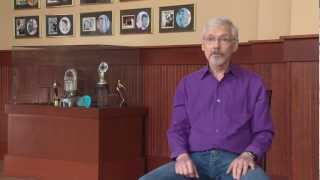 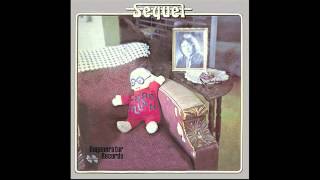 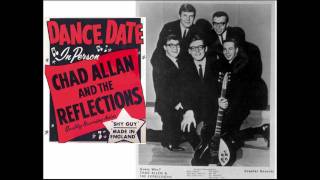 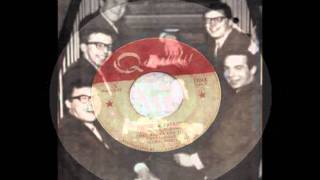