Close
Rodney Crowell
from Houston, TX
August 7, 1950 (age 71)
Biography
Rodney Crowell first gained widespread recognition as a leader of country's new traditionalist movement in the mid-'80s, though he was a figure with roots and ambitions extending far beyond the movement's perimeter. Fusing the sensibility of the Texas singer/songwriter community with a sound that honored country's past but added a rock & roll punch, Crowell's first success was as a writer and a sideman, spending three years as part of Emmylou Harris the Hot Band and penning a handful of tunes for the vocalist. Crowell produced several fine albums for Rosanne Cash (they were married from 1979 to 1992), and also penned hits for Crystal Gayle, Bob Seger, and Highway 101 before enjoying a commercial breakthrough with 1988's album Diamonds Dirt. 1992's Life Is Messy and 2001's The Houston Kid found Crowell moving into more personal territory, and as he stepped away from major labels to independent imprints, he pleased both critics and fans with smart and insightful releases such as 2014's Tarpaper Sky and 2021's Triage.

Rodney Crowell was born in Houston, Texas on August 7, 1950. Raised in a musical family, he formed his first band, the Arbitrators, while in high school, and in 1972 he moved to Nashville to become a professional musician. There, he struck up friendships with fellow Texas-bred singer/songwriters Townes Van Zandt and Guy Clark. Crowell's first big break came while he was performing as a lounge singer, where one of his acoustic sets was heard by Jerry Reed. Crowell's own "You Can't Keep Me Here in Tennessee" caught the ear of Reed and his manager, and two days later, Reed recorded the song after signing Crowell to his publishing company. In 1975, he moved to Los Angeles to join Emmylou Harris the Hot Band as a guitarist, and soon became one of her primary songwriters; among the Crowell compositions Harris first popularized were "Til I Gain Control Again," "Ain't Livin' Long Like This," "Leaving Louisiana in the Broad Daylight," and "Bluebird Wine." In 1977, Crowell exited the Hot Band to form his own group, the Cherry Bombs, and in 1978 released his first album, Ain't Living Long Like This; surprisingly, given that he had built his growing reputation as a songwriter, his first two minor hits -- "Elvira" and "(Now and Then, There's) A Fool Such as I" -- were both covers.

Also in 1978, Crowell began producing tracks for the album Right or Wrong, the American debut from singer/songwriter Rosanne Cash; around the time of the record's 1979 release, he and Cash married. In between recording his own 1980 sophomore record, But What Will the Neighbors Think, and producing Cash's commercial breakthrough, Seven Year Ache, Crowell's songwriting career took full flight when "Leavin' Louisiana in the Broad Daylight" hit number one for the Oak Ridge Boys in 1980. Among his other significant compositions were "Til I Gain Control Again" (a number one for Crystal Gayle in 1983), "Shame on the Moon" (a Top Five pop hit for Bob Seger in 1982), "Long Hard Road (The Sharecropper's Dream)" (a 1984 number one for the Nitty Gritty Dirt Band), and "Somewhere Tonight" (a number one in 1987 for Highway 101).

In 1980, Crowell issued his own hit, "Ashes by Now," which was a Top 40 pop crossover success; the follow-up, "Stars on the Water," was popular with both pop and country listeners. In 1981, he issued his third LP, a self-titled effort that was not commercially successful; when a fourth effort was rejected by his label, he turned his energies to writing and producing, most significantly helming Cash's 1987 masterpiece King's Record Shop. At Cash's urging, Crowell reignited his performing career in 1986 with the acclaimed Street Language, an eclectic effort co-produced by Memphis soul legend Booker T. Jones.

In 1988, Crowell finally broke through commercially with Diamonds Dirt, a record that generated an unbroken string of five number one singles with "It's Such a Small World" (a duet with Cash), "I Couldn't Leave You If I Tried," "She's Crazy for Leavin'" (co-written by Guy Clark), "After All This Time," and "Above and Beyond." Keys to the Highway was also highly successful.

Crowell and Cash divorced in 1991, prompting both artists to document their marriage's dissolution with starkly confessional albums; Crowell's 1992 Life Is Messy featured guests Steve Winwood and Linda Ronstadt. Switching to MCA Records for Let the Picture Paint Itself in 1994, he followed with Jewel of the South the next year. In 1997, he formed the Cicadas with longtime backup musicians Steuart Smith, Michael Rhodes, and Vince Santoro. He married singer Claudia Church in 1998, and in 1999 wrote her country chart debut, "What's the Matter with You Baby." Crowell issued his first album since 1995, The Houston Kid, in 2001. Continuing in the autobiographical vein of that record, he released Fate's Right Hand in 2003, followed by The Outsider in 2005 and Sex and Gasoline in 2008. In 2012, Crowell released the album Kin in collaboration with best-selling memoirist and poet Mary Karr. Produced by Joe Henry, it included musical contributions from Lucinda Williams, Norah Jones, Kris Kristofferson, Vince Gill, Lee Ann Womack, Rosanne Cash, Chely Wright, and Emmylou Harris on songs Crowell and Karr co-wrote.

In 2013, Crowell revisited his partnership with Harris, producer Brian Ahern, and other members of the Hot Band on the Nonesuch album Old Yellow Moon. Crowell and Harris teamed up again two years later on the album The Traveling Kind. He resumed his solo career with Tarpaper Sky, which was released in April 2014 on New West. An introspective and primarily acoustic set, Close Ties, arrived in March 2017, again through New West. Acoustic Classics arrived in 2018, and featured Crowell interpreting many of his most recognizable songs in an acoustic setting. November 2018 saw the release of Christmas Everywhere, a set of original songs for the holidays penned by Crowell. The following year, he released Texas, a tribute to his home state that featured a number of superstar cameos, including appearances by Lyle Lovett, Willie Nelson, Billy Gibbons, and Ringo Starr. It was Crowell's first album for his own RC1 Records label, and their next release would be 2021's Triage, a contemplative, deeply personal set that dealt with his personal mortality as well as the many varieties of strife that gripped the world that year. ~ Jason Ankeny & Mark Deming, Rovi 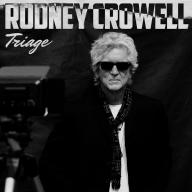 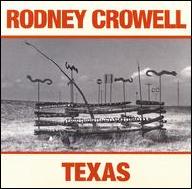 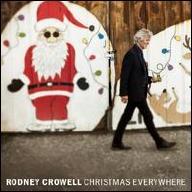 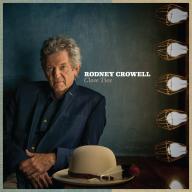 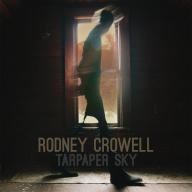 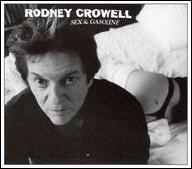 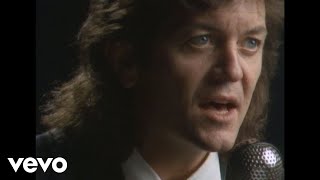 Rodney Crowell - After All This Time 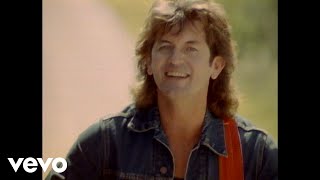 Rodney Crowell - I Couldn't Leave You If I Tried 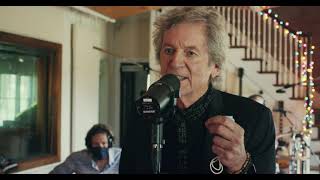 Rodney Crowell - Something Has To Change (Official Music Video) 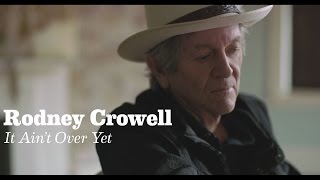 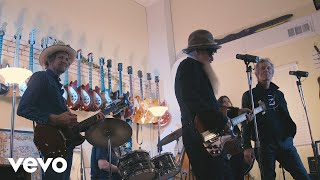 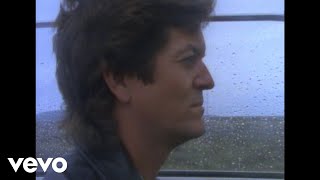 Rodney Crowell - Many A Long And Lonesome Highway 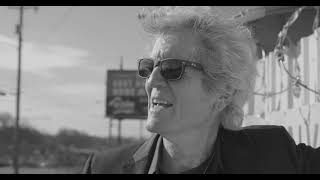