Close
Codeine
formed January 1, 1989 (age 33)
Biography
The early-'90s New York trio Codeine were one of the founders of the slowcore scene that included groups like Bedhead, American Analog Set, and Low. Taking audible inspiration from the third Velvet Underground album and scene pioneers Galaxie 500, but adding a more aggressive tone and slowing the tempos down even further, Codeine sounded almost entirely unique at the time. However, their style was immediately adopted by a number of other new bands.

Codeine were formed in 1989 by bassist/singer Stephen Immerwahr, guitarist John Engle, and drummer Chris Brokaw. Their demo, a tortured version of the Pete Ham/Tom Evans classic Without You that stretches the four-minute song out to nine, got the band signed to Glitterhouse Records in Europe and Sub Pop in the U.S. the following year. Their debut album, Frigid Stars LP, was released by Glitterhouse in late 1990 and Sub Pop in the spring of 1991 to generally positive reviews.

A lengthy EP, Barely Real, came out in 1992. Although the record varies Codeine's sound a bit with piano by ex-Squirrel Bait member turned art rocker David Grubbs (Codeine had toured Europe with Grubbs' instrumental group Bastro) and a noise guitar freakout by Bitch Magnet leader Jon Fine, plus a cover of MX-80 Sound's Promise of Love, Barely Real is basically a continuation of the style perfected on Frigid Stars LP.

Beginning in 1991, Brokaw was pulling double duty, playing drums in Codeine and guitar in Thalia Zedek's band Come. Brokaw finally left Codeine in late 1992 to devote his full energies to his other band. After an already planned U.S. tour went ahead with Brokaw's hastily selected temporary replacement, Antietam's Josh Madell, Engle and Immerwahr began auditioning for a permanent drummer who could match their agonizingly slow tempos. Douglas Scharin, a member of the Brooklyn chamber rock quartet Rex (who, unlike Brokaw, managed to maintain his dual band memberships), was selected and the newly reconfigured trio spent a summer in Grubbs' hometown of Louisville, Kentucky, tweaking old material for touring purposes and writing new songs.

A single produced by Grubbs, Tom, was released in the fall of 1993, followed by the full-length The White Birch in April 1994. Slightly more melodic than the earlier albums, but just as languorously paced, The White Birch is probably the group's best record. After an extensive U.S. tour, the trio split amicably to work on other projects. Scharin returned to Rex, then later worked with the instrumental post-rock project HIM and the harder-edged June of 44. Immerwahr started a new band, Raymond.

In 2011, Codeine were contacted by the Numero Group about re-releasing all their albums in one giant box set. When I See the Sun, which featured almost as many bonus tracks as previously released album tracks, was released in early summer of 2012. Around the same time, the band reunited (at the request of longtime fans Mogwai) to play a handful of festivals and concert dates. ~ Stewart Mason, Rovi 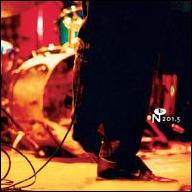 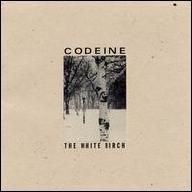 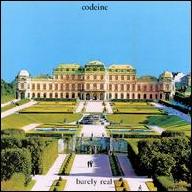 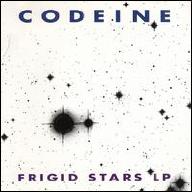 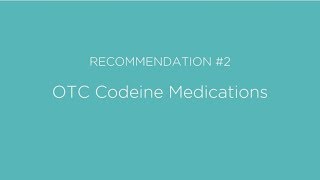 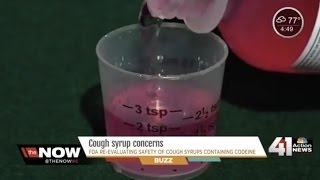 AAP: Codeine should not be prescribed to kids 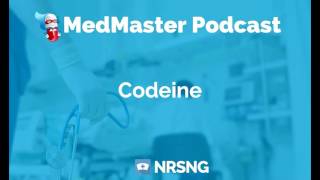 Codeine Nursing Considerations, Side Effects, and Mechanism of Action Pharmacology for Nurses 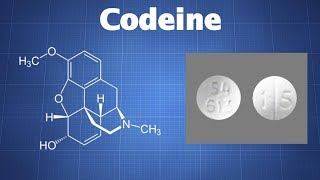 Codeine: What You Need To Know 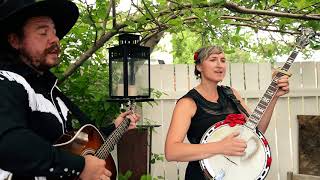 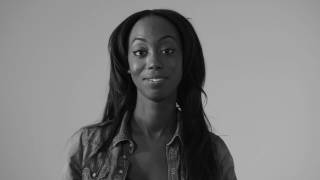 TAHARAH - Her Codeine Use 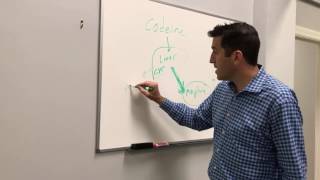