Close
Peter Cetera
from Chicago, IL
September 13, 1944 (age 77)
Biography
While best known as the longtime frontman for Chicago, singer Peter Cetera also enjoyed success as a solo performer. Born September 13, 1944 in the Windy City, Cetera was in a band called the Exceptions when in late 1967 he was recruited by another aspiring group, then called Chicago Transit Authority, to play bass. By the early '70s, Chicago was among the most popular acts in America, their brand of muscular jazz-rock spawning such major hits as Does Anybody Really Know What Time It Is? and Saturday in the Park, many of them featuring Cetera on vocals. In 1976 he penned the gossamer ballad If You Leave Me Now, and when it hit number one, most of Chicago's subsequent work followed in the same soft rock style. Although the band's fortunes dwindled over the remainder of the decade, in 1982 Chicago returned to the top of the charts with Hard to Say I'm Sorry; several more smashes, including Hard Habit to Break and You're the Inspiration, were to follow.

Although Cetera recorded his eponymously titled solo debut in 1981, he remained with Chicago full-time until 1985. Upon quitting the band, he soon returned to the top of the charts with The Glory of Love, the first single from his album Solitude/Solitaire as well as the theme to the film #The Karate Kid, Part II; that same year he scored another number one smash, The Next Time I Fall, a duet with Amy Grant. A year later he produced Agnetha Fältskog's I Stand Alone, and upon resurfacing in 1988 with One More Story, Cetera scored with another duet, After All, this one recorded with Cher. After a four-year hiatus, he issued World Falling Down, his final release for Warner Bros. One Clear Voice was released in 1995, and in 1997 Cetera issued You're the Inspiration, a collection of past hits and new material. Cetera stepped out of the limelight for a few years to enjoy his life and his family, and returned in 2001 with Another Perfect World. The holiday offering You Just Gotta Love Christmas followed in 2004. ~ Jason Ankeny, Rovi 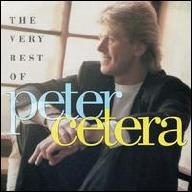 The Very Best of Peter Cetera
2017 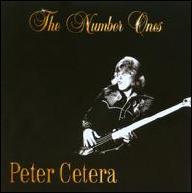 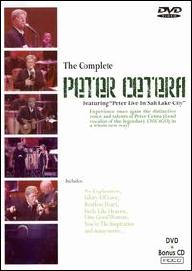 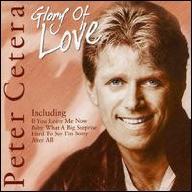 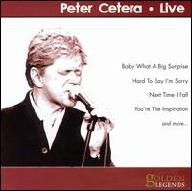 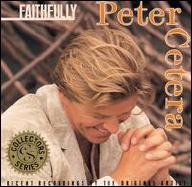 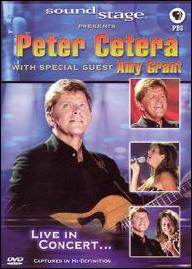 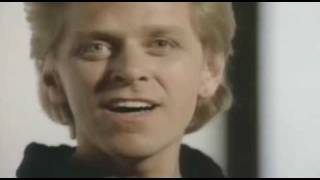 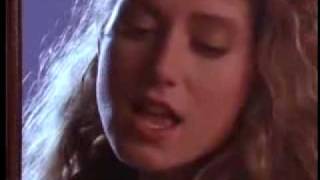 PETER CETERA & AMY GRANT - The Next Time I Fall 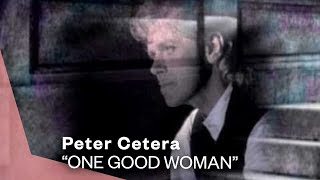 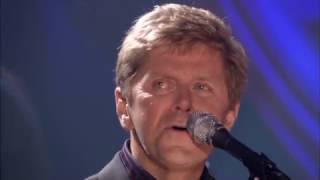 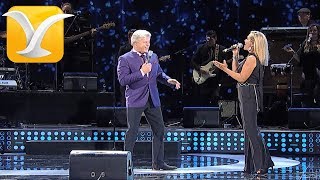