It was founded in 1997 at the initiative of Gustav Mahler Youth Orchestra members and their conductor, Claudio Abbado; the new group was made up of musicians who wanted to continue to perform together after aging out of the youth orchestra. Its work has been marked by high technical standards and a commitment to an unusually broad repertoire ranging from Baroque to contemporary music, and from chamber music to opera.

To this end, the orchestra has enlisted, and attracted, a range of top-flight long-term collaborators, including veteran Baroque conductor Reinhard Goebel and Ligeti specialist Jonathan Nott. The group has had long associations with two major festivals, backing a series of contemporary opera productions in Aix-en-Provence, France, beginning with Britten's The Turn of the Screw in 2001. That performance was led by Daniel Harding, a major figure in the orchestra's embrace of contemporary music. He has served as the orchestra's principal guest conductor, music director, principal conductor, and conductor laureate. The MCO has also maintained a strong connection with the Lucerne Festival, where it has performed both as the core of the festival orchestra and under its own aegis. The orchestra has backed top soloists including Cecilia Bartoli and Martha Argerich, and made its debut in 2009 on an album by star German tenor Jonas Kaufmann. It has recorded a cycle of Beethoven's piano concertos with pianist Leif Ove Andsnes. In 2017 it appeared on the Deutsche Grammophon double album Chopin Evocations.

The MCO consists of 45 musicians from 20 different countries and gives between 60 and 70 concerts a year, on five continents so far. Its organizational structure is notable; unlike most European ensembles, it is entirely privately financed. It may expand and contract according to the needs of the repertoire it performs, and it has no home base. Instead, it mounts tours on which it performs in various cities and holds rehearsals that serve as launching points for future concerts. As of 2016, Daniele Gatti has served as the orchestra's artistic advisor. The 2017 season saw it on tour with pianist Yuja Wang. ~ James Manheim, Rovi 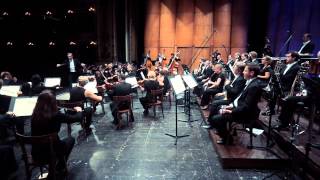 Inside the Mahler Chamber Orchestra 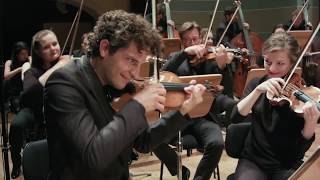 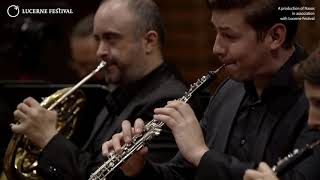 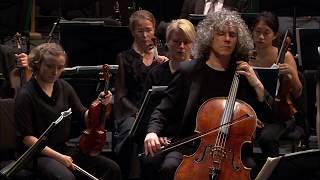 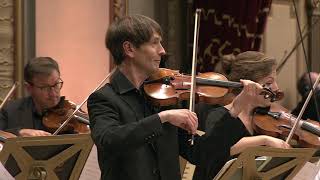 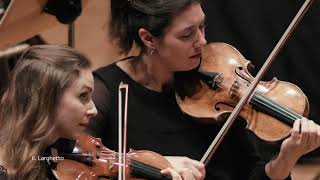