Close
Head of David
from Dudley, England
formed January 1, 1985 - January 1, 1992 (age 6)
Biography
Head of David were an experimental heavy metal act whose sound helped pave the way for the subsequent industrial, grindcore, and noise rock genres. Hailing from the town of Dudley, just a few miles outside the city of Birmingham in the heart of England's so-called Black Country, Stephen R. Burroughs (vocals), Eric Jurenovski (guitar), Dave Cochrane (bass), and Paul Sharp (drums) were clearly influenced by the region's heavy industry and depressed economy during the mid-'80s when formulating Head of David's grimy and oppressive sound. This sound was potent enough to make an immediate impact upon the release of their first two efforts in 1986: September's Dogbreath EP and October's simply named LP, which remarkably climbed to number three on the U.K. indie charts and was followed in July of 1987 by the live Shit Hits the Fan, which made it to number 21.

That year also saw then-Napalm Death guitarist -- and future Godflesh and Jesu mastermind -- Justin Broadrick become Head of David's drummer, joining them on-stage and in the studio for the Saveana Mixes EP, 1988's Steve Albini-produced (and, amazingly, Americana-influenced) Dustbowl album, and 1989's John Peel Sessions collection, White Elephant. Unfortunately, the group's tense internal chemistry finally gave way to an implosion at this point, with Cochrane decamping to join God and Broadrick launching his signature project, Godflesh, while Burroughs and Jurenovski soldiered on with new bassist Bipin Kumar for one final Head of David album, 1991's Seed State. In the aftermath of their demise, the group's legacy has regrettably been reduced to a cult level, but Head of David's influence remains alive and kicking in countless subsequent industrial metal acts like Pitchshifter, Fear Factory, Rammstein, and beyond. ~ Eduardo Rivadavia, Rovi 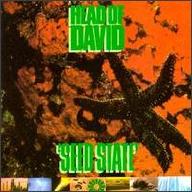 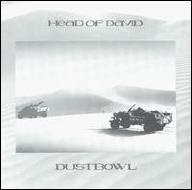 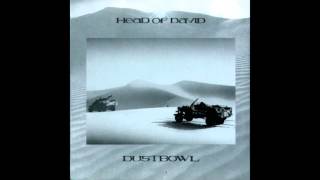 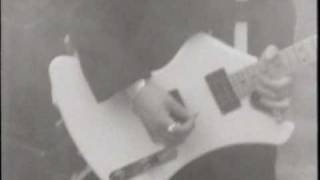 Head of David - How primitive are you? 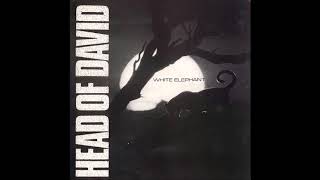 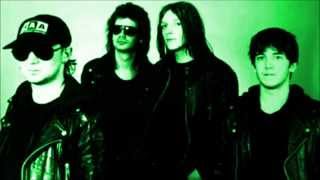 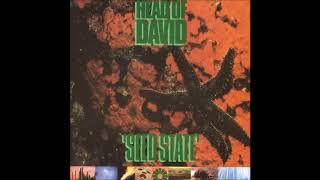 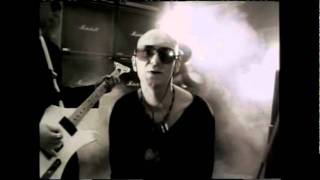 Head of David-How primitive are you
Available here: