Close
Mickey & Sylvia
formed January 1, 1956 - January 1, 1965 (age 9)
Biography
Although this duo is primarily remembered as a one-hit act -- for Love Is Strange, which reached number 11 in 1957 -- they actually recorded quite a few exciting hybrids of RB and rock roll in the mid- and late '50s. Playing on countless '50s sessions for various labels (especially Atlantic and OKeh), Mickey Baker was one of the greatest guitar players of early rock roll. With his partner (and former guitar student) Sylvia Robinson, he got to stretch out a bit from his usual role, with some trailblazing, piercing, lean, and bluesy leads. Vocally, Mickey Sylvia had an engagingly playful, occasionally sly and sassy repartee that makes up in charm what it might lack in smoke and firepower. Their recordings were inconsistent, but at their best they offered a fetching blend of blues, Bo Diddley, calypso, and doo wop.

After Love Is Strange, whose devastating licks inspired countless guitarists, the duo notched a couple more substantial RB hits. But although they recorded as late as 1965, they never approached the Top 20 again. Mickey Baker recorded as a solo artist and enjoyed a fairly successful career as an expatriate sessionman in France. Sylvia Robinson unexpectedly re-emerged with the number three pre-disco hit Pillow Talk in 1973, and co-founded the pioneering rap label Sugar Hill in the late '70s. ~ Richie Unterberger, Rovi 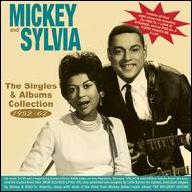 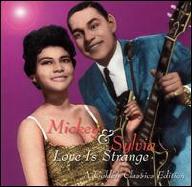 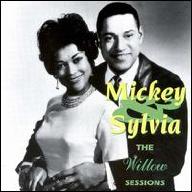 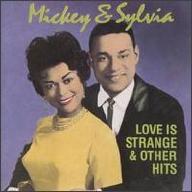 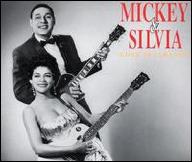 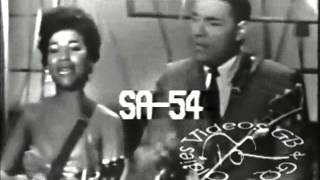 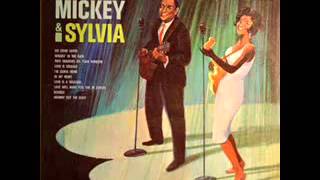 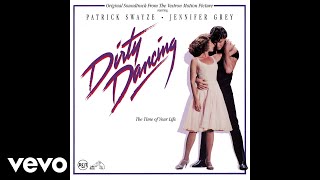 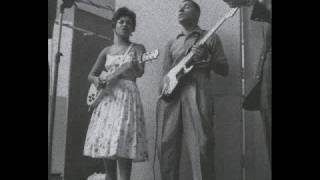 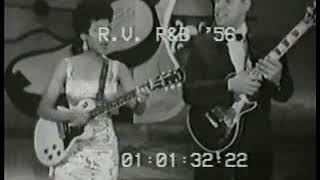 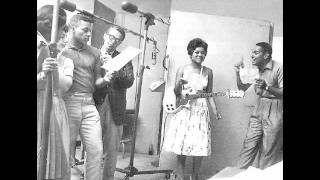 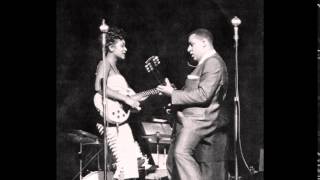