Close
Phil Spector
from Bronx, NY
December 26, 1939 - January 16, 2021 (age 81)
Biography
Strictly speaking, Phil Spector wasn't even a performer -- he was a musician, but he very rarely released records under his name. As a producer, however -- and, to a significant extent, songwriter, label owner, and session player -- he influenced the course of rock & roll more than all but a handful of performers. The Wall of Sound that he perfected in the early '60s led to unlimited possibilities for arrangements and sound construction in rock and pop, and his brilliant talents imprinted the discs that he produced with an artistic vision that was much more attributable to him than to the talented performers with whom he worked.

Spector entered the record business in 1958 as songwriter, guitarist, and backup singer for the L.A. group the Teddy Bears, who landed a left-field number one with their first release, "To Know Him Is to Love Him." The Teddy Bears didn't succeed with another hit and soon disbanded, but Spector almost immediately moved to New York and became a songwriter and producer. After producing a few hits, he founded his own label, Philles, and produced a series of brilliant smashes, primarily with girl groups the Crystals and the Ronettes.

To an extent that had never been imagined in rock & roll, Spector pumped his records full of orchestration -- strings, horns, rattling percussion -- that coalesced into teenage symphonies, never overwhelming the material or the passionate vocals. Often called a mad genius because of his eccentric and temperamental behavior, Spector's idiosyncrasies were almost always overlooked because of the artistic and commercial results of his sessions, which combined dozens of instruments and innovative production techniques into end products which only he could combine into works of art. His influence was immense, not only in the dozens of imitation Wall of Sound productions (some very accurate and worthy, it must be added) that flooded the market between 1962 and 1965, but as an inspiration to Brian Wilson of the Beach Boys, Rolling Stones producer Andrew Loog Oldham, and others.

Spector was hip to the British Invasion before it had even reached the U.S., befriending the Beatles and Rolling Stones, but had nearly as much trouble as the rest of the industry in maintaining his success. Self-contained bands were writing more adventurous material and finding more adventurous sounds, and Spector's teen operas were soon out of fashion, although he enjoyed a lot of success with blue-eyed soul duo the Righteous Brothers in the mid-'60s. After the failure of Ike Tina Turner's 1966 single "River Deep, Mountain High" -- which he considered among his greatest achievements, blaming a vengeful U.S. music industry for its poor sales (although it was a big hit in Britain) -- he retired to his L.A. mansion, marrying Ronnie Bennett, lead singer of the Ronettes.

Spector re-emerged in the late '60s and was hired by the Beatles to do post-production on their controversial Let It Be album; critics and Paul McCartney himself found Spector's work faulty, although it must be pointed out that the material he was given to work with didn't rank among the Beatles' best. He then produced George Harrison's and John Lennon's first solo albums; though these were artistic triumphs, they were hardly Spector productions in the classic sense, owing much more of their success to the talents of the performers than the producer. After that, he was active only sporadically, producing isolated albums by Dion, Leonard Cohen, and the Ramones while he mostly lived in seclusion. This changed in 2003 with the death of Lana Clarkson, who was shot and killed in Spector’s home. It took four years for the case to go to trial, the first of which resulted in a mistrial, and the second of which found Spector guilty of murder in the second degree. He was sentenced on May 29, 2009 to 19 years to life in the California state prison system. Spector was still behind bars when he died on January 16, 2021 at the age of 81. ~ Richie Unterberger, Rovi 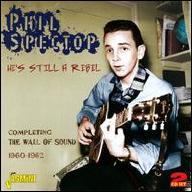 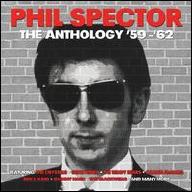 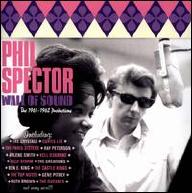 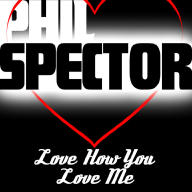 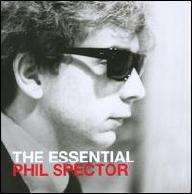 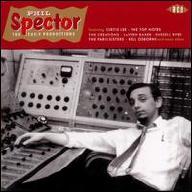 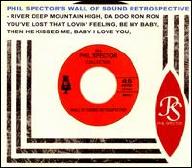 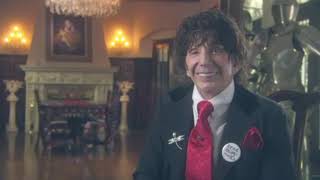 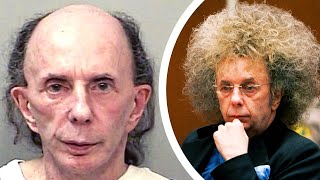 Infamous Phil Spector Died - His Networth Will Shock You 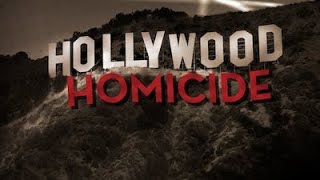 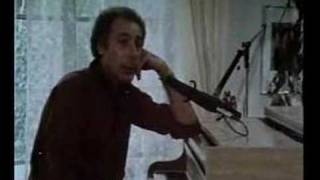 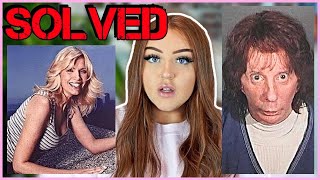 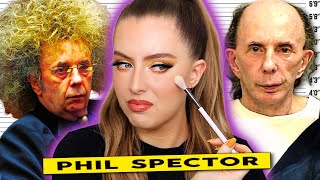 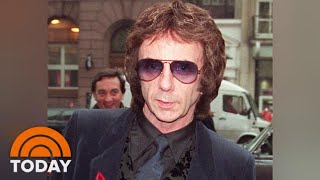